Someone get that man a unitard and a Marvel movie franchise, because that’s a motherfucking superhero. I guess you never know when your moment will come after you are bitten by a radioactive spider or blasted with 1,000 gamma rays or whatever happened to this guy.

But regardless of what it was, he seized his moment, saved the day, and is now able to wet the beak with French citizenship and a job offer.

French President Emmanuel Macron met Monday with a migrant from Mali lauded as a hero for scaling an apartment building to save a young child dangling from a balcony. Macron said 22-year-old Mamoudou Gassama would be rewarded for his “exceptional act” with papers to legalize his stay, citizenship if he wants and a job as a firefighter.

I admittedly don’t know much about firefighters in France, but they got a real one today if Mamoudou Gassama wants the gig. That video was the most impressive individual athletic feat I have seen all month, and that includes LeBron James dragging this group of misfits to an Eastern Conference title. 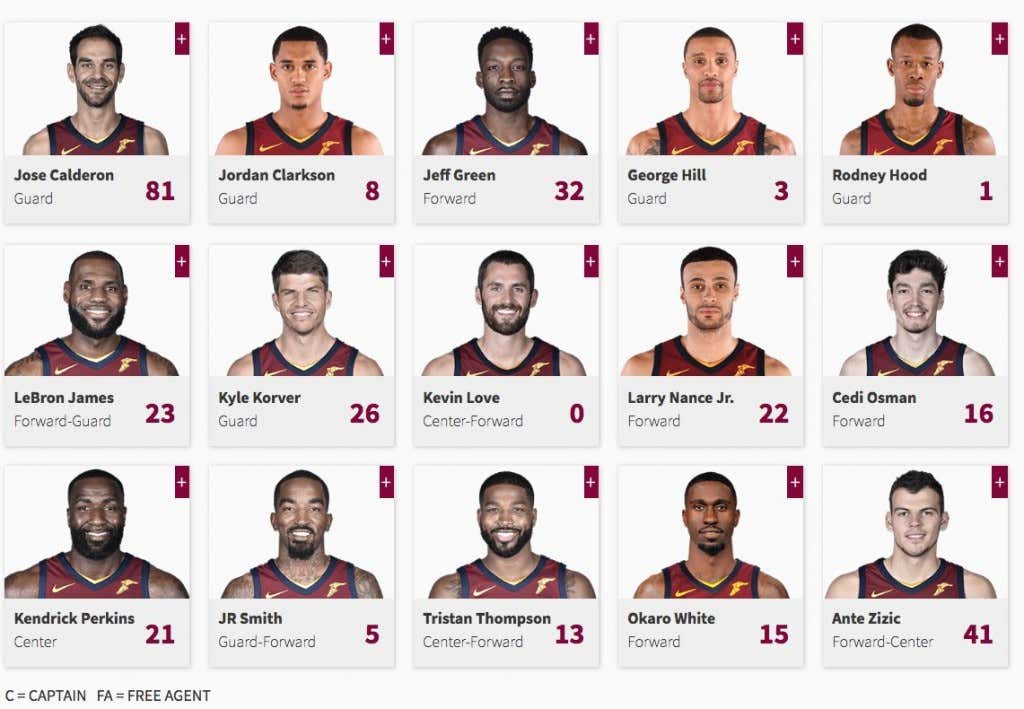 I even made one of those memes the kids do using this analogy! 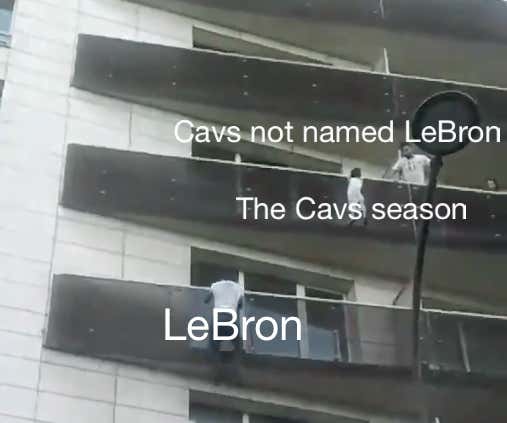 And while I hate to be a Monday Morning Quarterback, what the FUCK was that dude holding the baby doing? Hulk up for me one time dude and lift that baby up instead of hoping someone on the ground has superpowers and can climb up four stories of balconies. Or maybe have the lady quietly watching this all go down right next to you find a fishing net or something. Some people would say this was all done in hopes of making a dude with superpowers go viral. But I would never say that. Mostly because I don’t even like holding my own kid when he is screaming in front of me from point blank range.