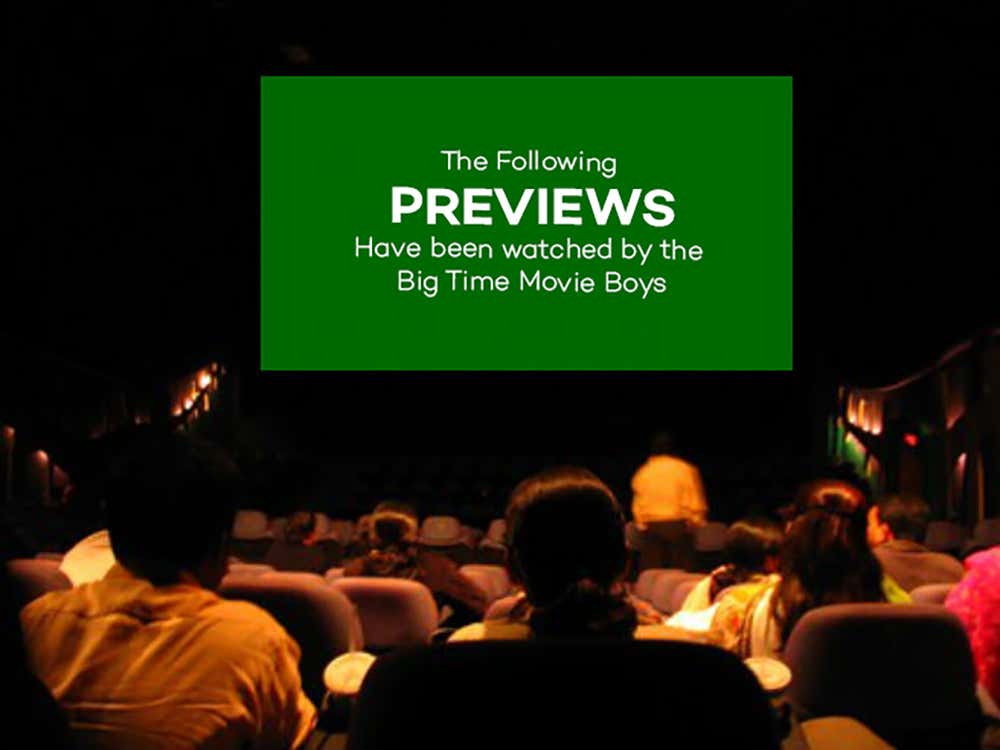 It’s almost MDW, so help the time tick down faster by watching some brand spanking new trailers that came out this week.

This movie looks fun as hell. Jake Gyllenhaal, Joaquin Phoenix, John C Reilly, Riz Ahmed, and Rutger Hauer?!? That’s a AWESOME cast for a western. It even has Creed Bratton, best known for his role as Creed Bratton in the indie show “The Office” playing “Quarrelsome Saloon Guy Town 2″. A fun cast in what looks to be a classic western bounty hunter western with a comedic twist is right up my alley.

This seems to be a “Spotlight” / “The Post” hybrid type movie. “The Post” was sort of uninspired, but this seems to be a little more lively and has a more fresh concept. Woody Harrelson is amazing in everything does, Mila Jovoich and Jessica Biel haven’t done a ton of big roles lately, but they both have some chops. Tommy Lee is where is gets sort of dicey to me. I don’t think I’ve liked a role of his since “No Country For Old Men”. He seems sort of uninterested in acting, but that maybe works for this role as a war-weary journalist.

Shawshank’s Pirates of the Caribbean. Personally, I’m pretty hesitant on this just due to the casting. Charlie Hunnam and Rami Malek haven’t been having a huge amount of success on the big screen of late. “King Arthur: Legend of the Sword” was an absolute stinker by ole Jax and, while “Bohemian Rhapsody” looks promising, Malek has really yet to prove it in a movie as well. This is a remake of a 1973 Steve McQueen/ movie (Based off a 1969 autobiography) which was generally well received, so it has good source material to work off of. The execution is really going to be key here because I really don’t think these actors can carry this movie.

This isn’t a huge release or anything obviously, but I think this trailer was pretty bad-ass. Also, anyone who has hesitations about a French action-thriller movie, can I please direct your attention to a 2008 movie of the same make called “Taken”. This was a fitting execution for this trailer, with no dialogue or SFX, just deafened electronic music which is perfect for a movie about a bouncer. Might be a good lazy day action movie whenever it starts streaming here.

The first trailer gave us a relatively small glimpse into the concept. A guy gets paralyzed and goes through a “Hardcore Henry” type cybernetic procedure to rebuild his body. Except the implant in his brain can only give him super soldier fighting ability after he gives it permission. We knew he got set loose in the first one, but this trailer gives you a way better sense of how graphic it really is. It looks absolutely fucking brutal, which we can expect from Blumhouse. They are an absolutely WILD production company. Definition of “You miss 100% of the shots you don’t take”. Last year they had “Get Out”($255m/99% RT) and”Split”($275m/76% RT) but also “The Resurrection of Gavin Stone”($2.3m/45% RT) and “Delerium”(225k). This looks pretty fun though, especially the cinematography, I’m a sucker for SnorriCam shots.

This was a pretty interesting deep dive into what this movies going to be all about. A hospital for criminals set in a very John Wick style universe with big-personality criminals. What’s not to love? Well, for one, I personally can’t get on board with Charlie Day as a villain. He’s tried it a few times, most recently in Pacific Rim 2, and it just doesn’t play at all. He’s just really no good at playing arrogant in my eyes, and maybe that’s because of years of seeing him as Charlie Kelly, but I don’t think I’m alone there. Also Sofia Boutella has been in some STINKERS recently. “Fahrenheit 451″, “The Mummy”, and “Atomic Blonde” which was good but she sucked in it. I really hope she can turn it around, because I liked her role in “Kingsman” A lot. The rest of the cast looks dynamite, though, and hopefully this is good enough to merit a Wick crossover at some point.

We reviewed a few more such as “City of Lies” and “Mowgli” on the pod as well, so make sure to listen to last weeks episode. Well that’s all folks! Enjoy getting blackout drunk off cheap liquor at the shore. 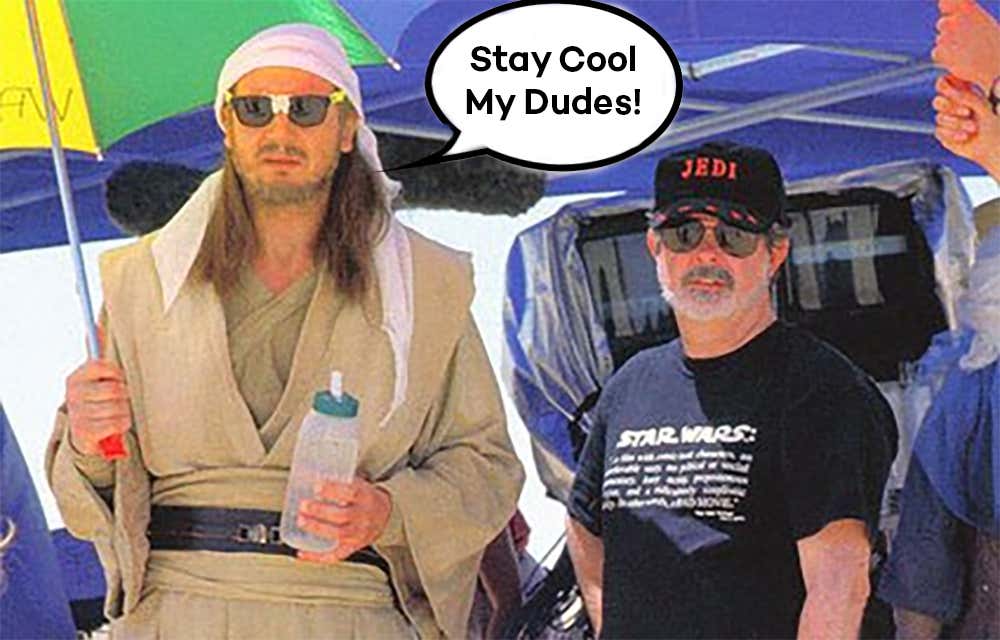