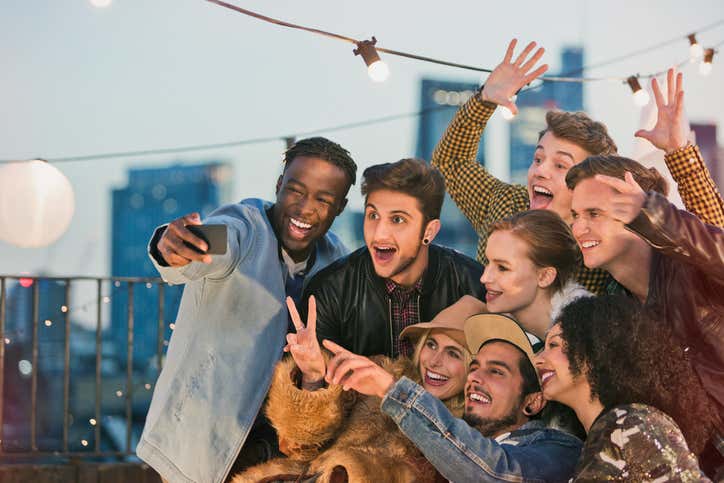 With Memorial Day right around the corner I figured now is as good a time as any to write this blog. Something about the warm weather makes people want to post on Instagram. The types of photos that get posted are wide ranging and typically have one goal in common: to get a ‘like.’ Not that there’s anything wrong with that. You just have to go about it the right way. Far too often I find myself scrolling through Instagram cringing at my entire timeline because the photos are so extra. So I’ve written a guide pointing out some trends you should avoid, and others you should embrace. It’s only for guys, though, I don’t have a strong enough frame of reference to tell girls how to market themselves online. I also haven’t looked at a female’s Instagram since I downloaded the app four years ago but that’s neither here nor there. Anyway, here it is.

I’m going to start with what should be the most obvious “don’t” on the list: The Inflatable Swan. 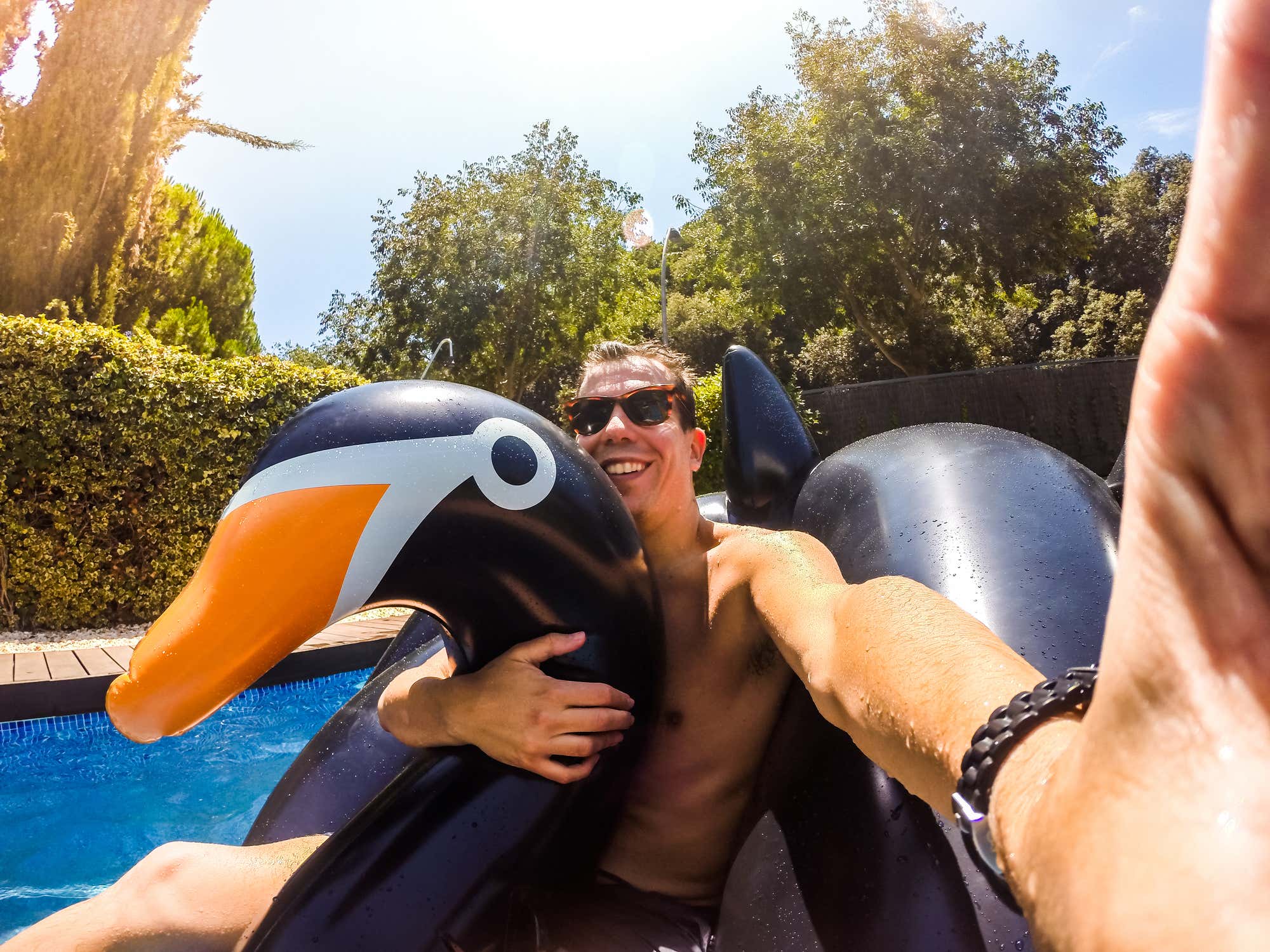 I don’t know why these were so popular last year but never, under any circumstances should a guy take a picture on an inflatable. Floatie pics are gay. I’m not saying that as an insult, I’m saying that because every single gay person I know has posted a picture of himself on a floatie and it’s never once been flattering. It’s impossible to set up too— one gust of wind or shift in weight and you go from looking like a roided-out Poseidon to Jess ‘Welcome To The Jungle’ Jessina. 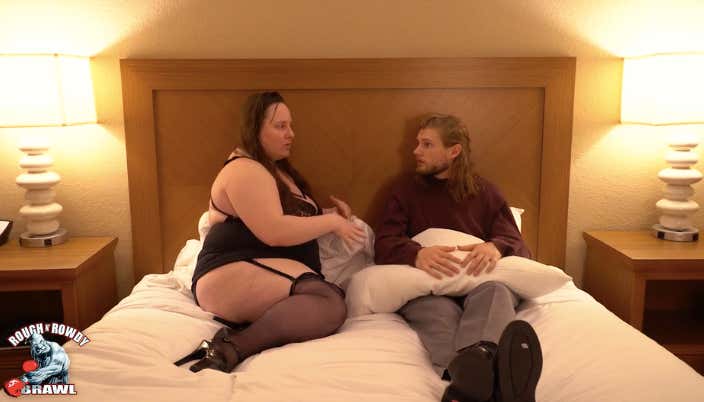 Avoiding the swan should be easy to do. Unlike the rooftop photo. 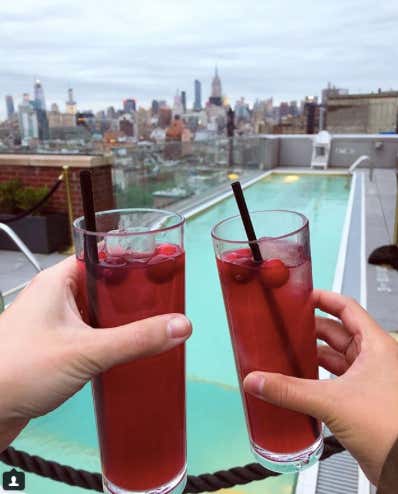 The trick here is to be understated and discreet. You don’t want to come off like a douchebag. Don’t post a photo of your cocktail’s view of the city or throw up a peace sign. If you do end up posting a rooftop photo, smile and let the scenery do the talking. Also, make sure it’s not windy so you don’t end up looking like JSB’s old Twitter avatar. Oh, and always take it during golden hour.

Speaking of golden hour. Macaulay Culkin could’ve Instagramed his entire heroin addiction phase from 3-5pm and people would’ve thought he was gorgeous. I don’t know what it is, but everyone is way hotter in the late afternoon sun. It doesn’t matter what look you’re going for, golden hour will make it better. What I’m trying to say is, take whatever you want, whenever you want as long as the sun is setting. Exhibit A: (ignore the headline)

On the other end of the spectrum are party pics. Which are a lot like dick pics; they have to be tastefully done and few and far between, otherwise people will get grossed out. For example, good party pic: 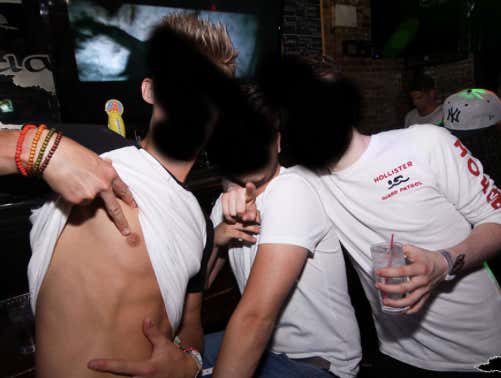 Sup. No one likes the guy who lets everyone know he gets fucked up, especially if that guy is over the age of nineteen. If you do take a picture of yourself partying make sure you’re put together and your drink isn’t the focal point. Moving onto the shirtless gram.

EVERYONE regardless of body type should feel comfortable posting a photo of themselves shirtless. I’m kidding, of course. Unless you’re on a beach or in a pool don’t take your shirt off (wink wink). No one wants to see your dad bod (wink wink). I’m actually undecided about this category, but I’m leaning towards making it a no-no. Especially if you have a tattoo like this. 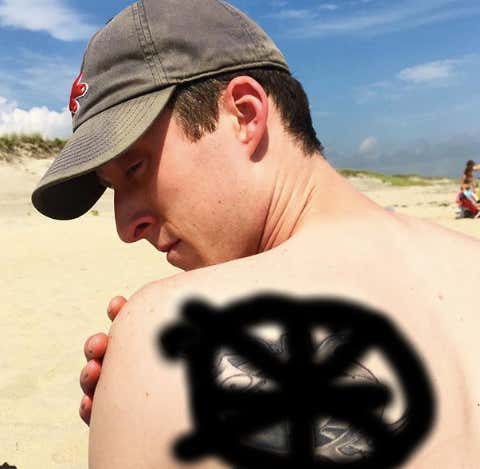 Although the worst kind of shirtless photos are taken at the gym. I thought this was Grindr-specific but Kayce Smith assured me it’s a straight person problem. After a little research, my suspicions were confirmed. She also enlightened me to another Instagram epidemic: the unsolicited dick pic.

This isn’t a problem that I have, but according to some of the females around the office and Robbie Fox it happens all the time. If you like sending pictures of your wiener, go for it. Just make sure the person you’re sending it to is a willing participant. Also make sure you know it’s being taken. Which brings me to my next category: The Candid.

Candids are by far the most obnoxious pictures on Instagram. I’m not going to give an example because it’s not needed. If you want to see one there are plenty under the hashtag.

Full disclosure, I hate-follow a plant based paleo couple from Canada that only takes candids. They’re the worst. Every photo they take looks like it belongs in a Duane Reade picture frame. They’re the same type of people who caption their photos with Drake lyrics. Bottom line is don’t take candids unless you ‘re either really really good looking, are with your ugly friends, or are doing something cool. Otherwise you should avoid them altogether.

But enough of this negativity. There are tons of pictures that you should post online those were just my pet peeves. For example, vacation photos, dinners, birthdays, anything that makes you look rich is fair game. Again, just don’t try to hard. If you’re unsure, throw it on the story.

All that being said, obviously public figures go by a different set of rules. If you’re an average joe, keep it simple. Why am I telling you this? Because I’m here to help. If I see a gender-specific problem on the internet I like to fix it. So this weekend when you’re firing up the gram ask yourself, would Pat approve? If the answer is yes, post away. If the answer is no, post anyway so I have something to blog about. Happy almost summer, everybody.