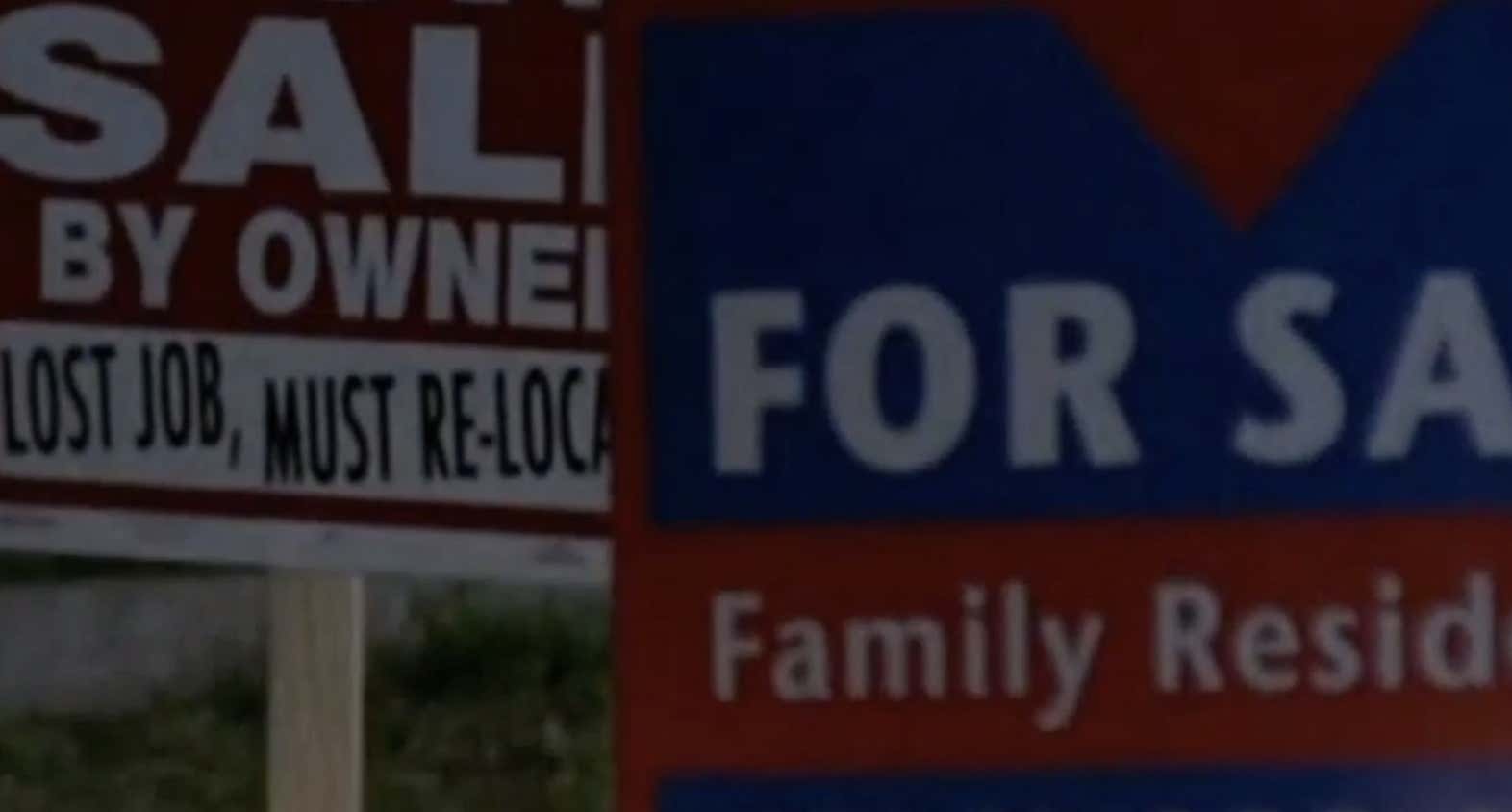 Hand up! I have never watched a football game involving Montana. I, also, cannot name a single player who ever played football for Montana. I, assumed, they were like most FCS teams. A decent fan base that enjoyed watching their Montana Grizzlies in the fall, but nothing more than that. Apparently, I assumed wrong:

Backstory: Bob Stitt took over as Montana’s head coach in 2014. His 21-14 record over the past three seasons wasn’t up to par, so he was let go after the 2017 season. FCS coaches get canned just like FBS coaches do, but I didn’t realize that those folks up in Montana fire coaches like they do down south. I guess when you have nothing to do in a state except hunt and ski, you gotta find something to get mad about. I wouldn’t have expected them to go Dillon, Texas on us:

(Is FNL the greatest show ever?)

The “For Sale” sign move is bad, but not as bad as what West Virginia did to Bobby Bowden back in the 70’s:

Some students put a sheet outside a dormitory window across the street from his office that read “Bye-Bye Bobby.” A “For Sale” sign was planted on the front lawn of his Morgantown home. His effigy was hung from a tree on campus.

Couches aren’t the only thing getting burned in Morgantown.

P.s. before Bob Stitt coached at Montana, he was the coach of Colorado School of Mines, which was founded back in the 19th century for, yes, mining.