This video is so surprising that it’s not surprising at all. I watched it the first time and couldn’t believe it then watched it the second time and realized it’s 1000 percent exactly what Mike Portnoy doing live radio in his private lair would look like.

A desktop computer with a giant bubbly keyboard and 8 million icons. 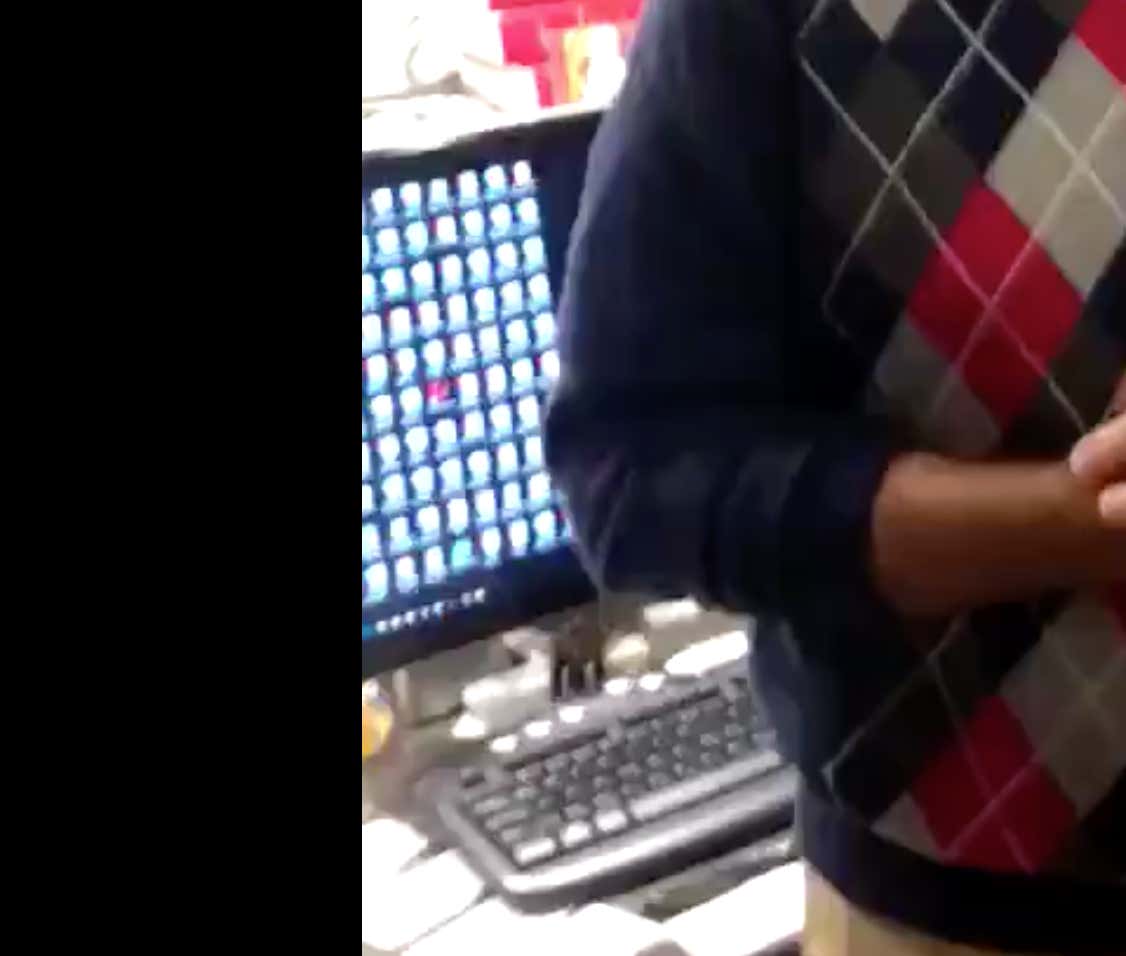 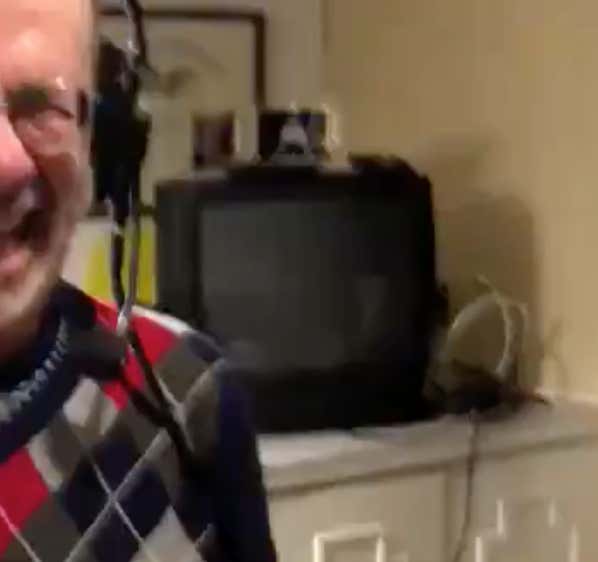 The argyle sweater with khakis and, despite uncontrollably laughing and pacing around, the daintily folded hands. 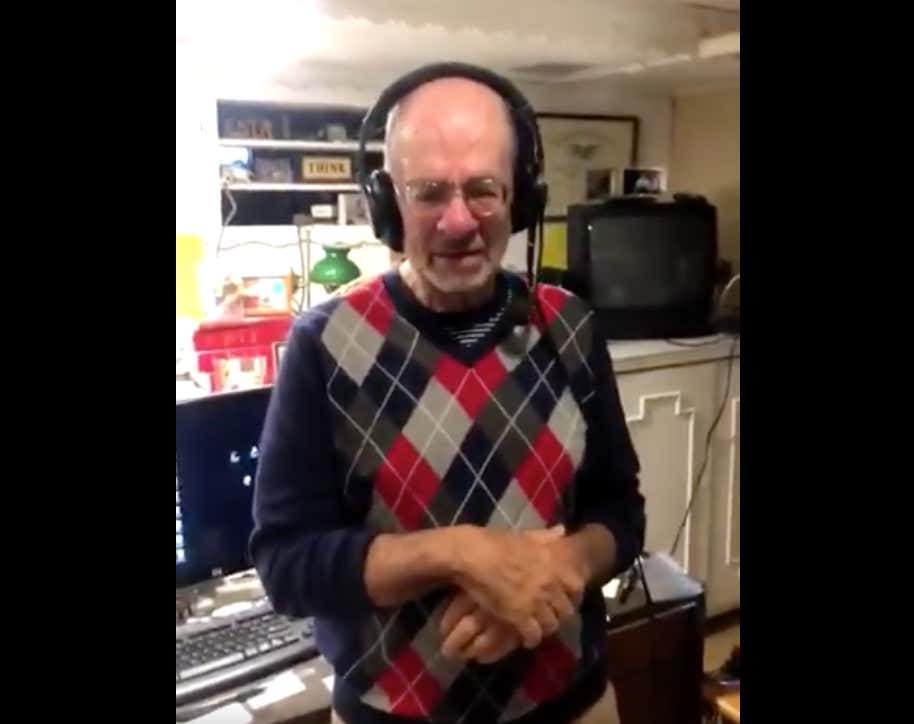 I always envisioned Cousin Mike sat down on a couch during the show but him pacing around in his little cave crying laughing like a psychopath makes so much more sense.

I love my buddy Cousin Mike (and Cousin Murray too obviously). May be time for the next Cousins Retreat.