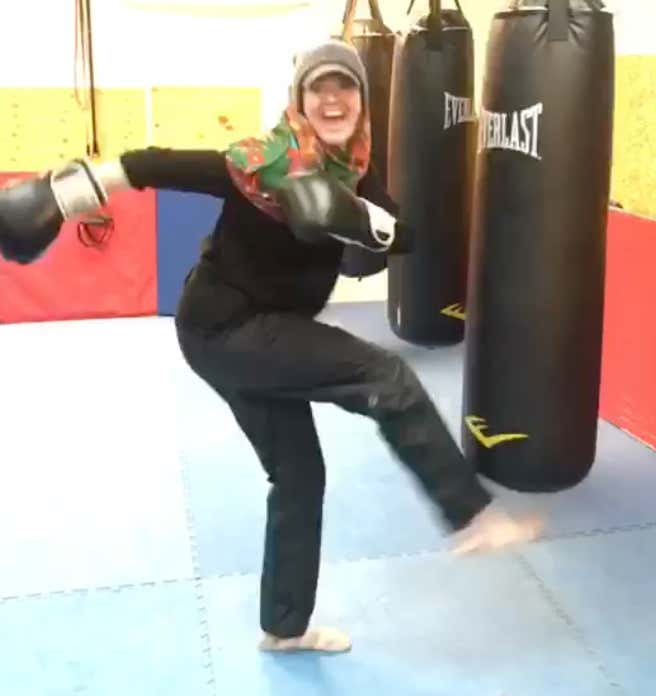 Yes, Damon Feldman, I am calling you out for Barstool’s Rough & Rowdy 4. This might seem like a bold move because I’ve got spaghetti noodle arms & hail from a long line of women with osteoporosis, but I’ve been chugging a lot of Diet Coke lately & took a bizarre photo in a Krav Maga gym this winter. So yeah, I think I could take you now.

Perhaps I shouldn’t be so confident, especially considering your long line of work in the boxing world, but I know you could help pull in a big crowd. After all, Philly Mag says you were

You even got the ball rolling on this gem, though it never saw the light of day:

I may not be a TV star, or an ice skater with crow bar connections, or a rapper with a great barking voice, but I do have the two main traits of the type of person you like to punch…

“It’s a lie,” Feldman told us when we [Philly Mag] originally asked him about it on Tuesday. “I never hit her. I’m not a mean guy.”

He declined to comment further pending consultation with an attorney, but later sent a text saying that he did hit her but that he didn’t remember it, adding that he had been drinking and depressed. 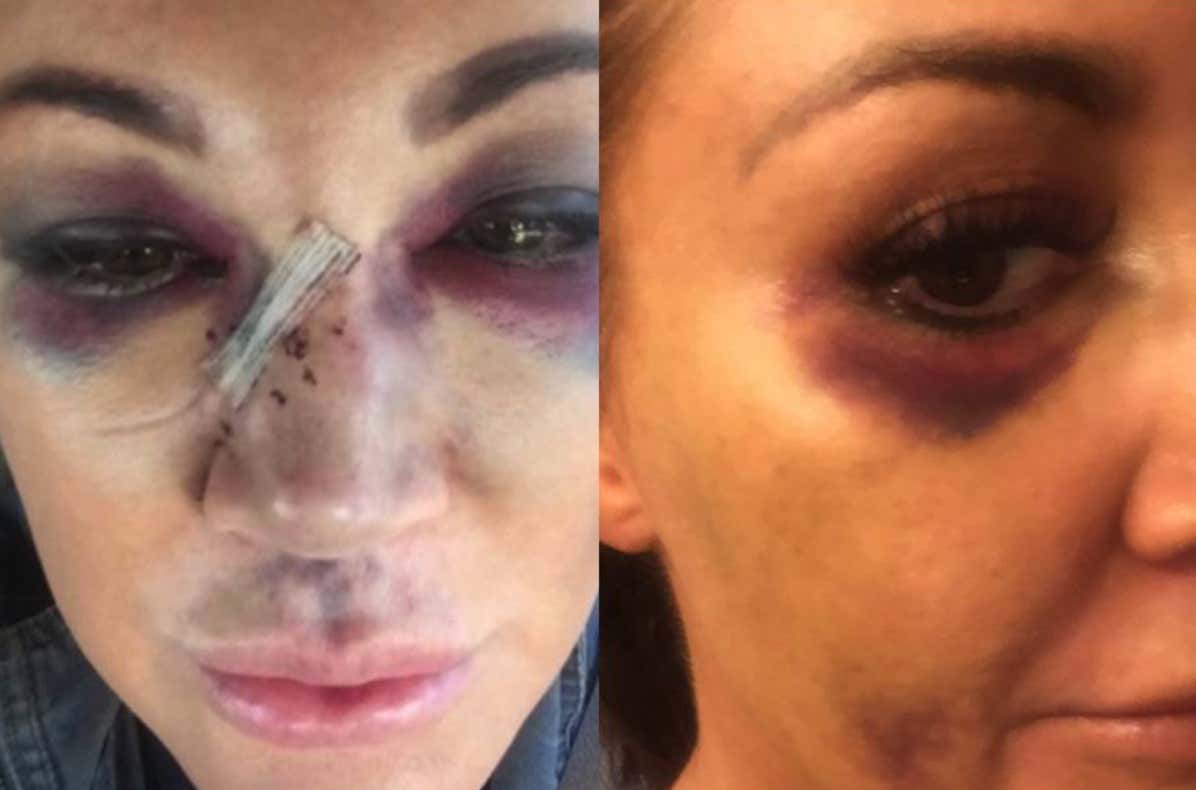 Hey, I know you’ve been really busy lately promoting your latest spectacle, and this one is understandable because the women around you probably have to be great with cover up…

… but if you think you can find the time, come sucker-punching (heyyyo) into my DMs (@Katebarstool) & let me know if you’ll do it, you slimy, tacky t-shirt-wearing, awful-but-I-can’t-look-away-from-your-youtube-videos sackashit. If you’ll allow it, I’d love to at least get one swing in before I go down. Ahh, I know you will, you’re not a mean guy.