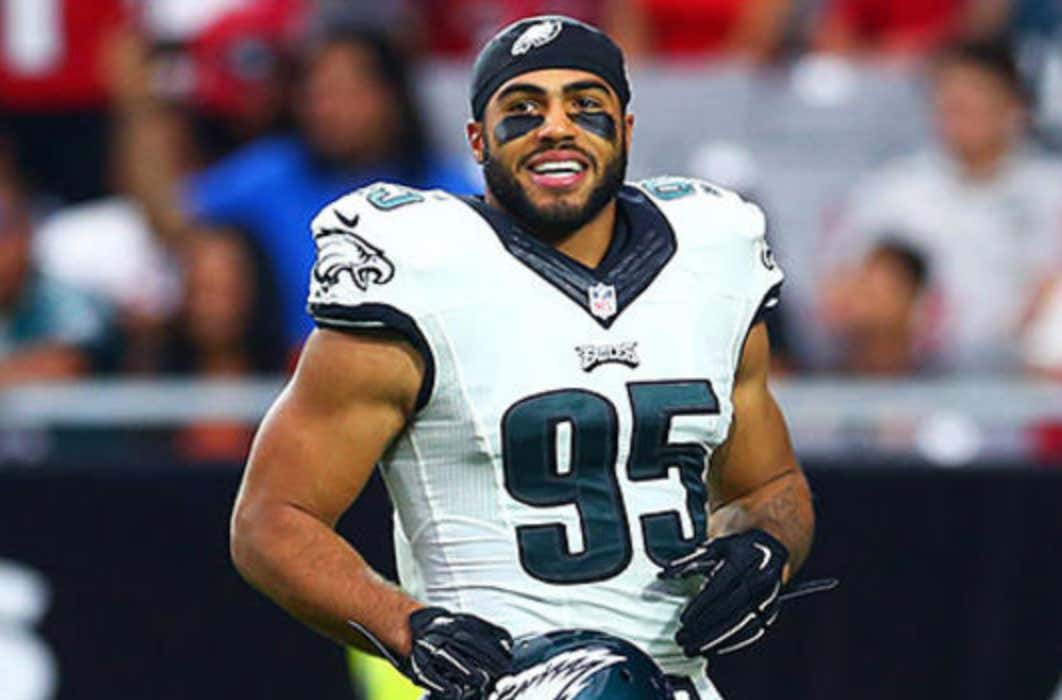 USA Today – Kendricks was set to cost the Eagles $7.6 million in cap money if he was on the roster this year. Releasing him saves them $4.4 million in cap space and leaves Philadelphia with $3.2 million in dead money. If the Eagles designate Kendricks’ release as a post-June 1 cut, they will save $6 million. The decision to release Kendricks is odd given how newly signed linebacker Paul Worrilow went down with a knee injury and was taken off the field with an air cast on his right knee on a cart.

Farewell, handsome Prince. Kendricks was always seemingly on the trade block as well as being a name tossed around as a cap casualty for awhile now. It is what it is. It’s not like he hasn’t been productive. He was the birds second leading tackler last season behind Nigel Bradham to go a long with a couple sacks (2). Kendricks has been an Eagle for…6 years??? Jesus. Time flies when you win Super Bowls.

It SUCKS they’re doing this after newly signed Worrilow went down with a knee deal today, but there’s really much to add other than Howie (ahem, Joe) knows what he’s doing. You can’t really argue that. Here’s hoping Kendricks finds success vs. every team other than the Eagles at his next destination, which we should be hearing about very, very soon. Maybe finally get Rihanna, too.