Obviously, your take on this is closely related to the news/celeb sources you follow, and whatever walk of life you’re strolling in from. And right now, the old, gray Keds attached to my pasty white ankles are attempting to step thoughtfully across the eggshells of opposing outrage, knowing that no matter how carefully I tread, some will crack… comments like “libtard” and “you look like you smell” (lil bit?) oozing out of fragile shells.

Over the time I’ve sat here bloggin’ this up, my own feelings have changed more times than Cam Newton & his hats before a big press conference. The goal is to present a take that carefully considers the big picture. One that is bold enough to catch your eye and leave you quietly interested, even if you think I’m an obnoxious douche at the same time. 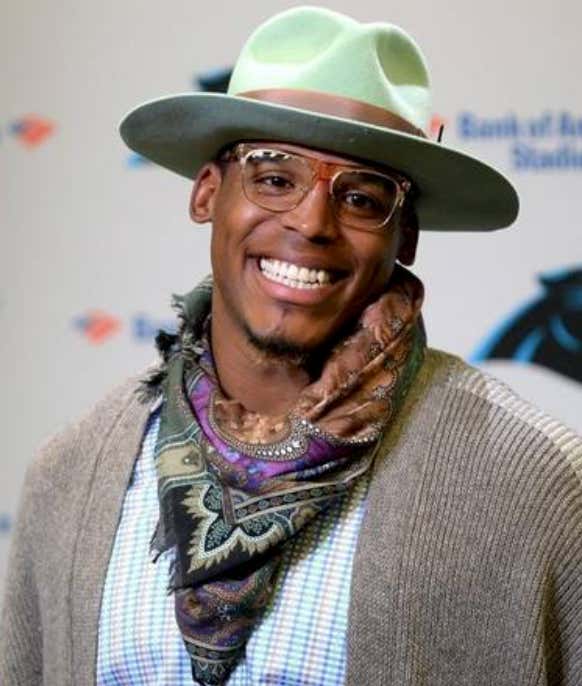 Jesus H. MacGillicuddy, will she ever get to the point here?

My take is: Hold on, I’m still not exactly sure yet… Let me see what writer Jeremy Hilligar says in Variety: 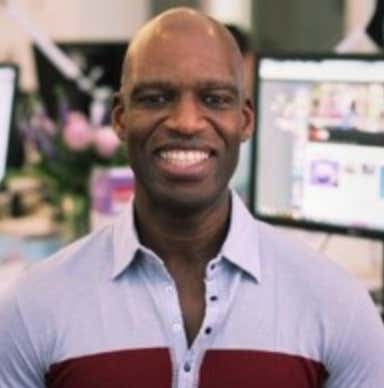 The current widespread success of rappers like Lamar and J Cole, whose latest album KOD is peppered with the N-word, wouldn’t be possible without the support of white fans. And as any chart-watcher knows, the commercial viability of music depends on the ability of listeners to recreate the melody and mimic the lyrics.

If you are going to accept royalties from album sales and concert revenue from both black and white fans, you can’t legitimately expect them to consume your music differently. Would Lamar have reacted the same way to a black fan? Did he really think a starstruck teenage girl who probably has never been in front of such a massive crowd would instinctively know that she was supposed to censor herself when he doesn’t? Is it really fair to have one set of rules for black fans and another for white fans?

Teens are impressionable, whether they’re white or black. As rap and hip hop continue to gain in popularity, white kids have increasingly co-opted the style and mannerisms as well as the syntax and speech patterns of its stars, in a sort of mass cultural appropriation. Delaney even referred to Lamar onstage as “bro,” which I personally find just as cringe-worthy as her nailing his lyrics.

I’ve rolled this around in my head a goodly amount. And though I hear where he’s coming from, regardless of how many times it’s in the song (21x) my initial, immediate reaction to hearing ‘Delaney’ say N—– over & over was still to cringe. From my own background, it’s something I never have & never will be comfortable uttering, regardless of the circumstances. There’s lots of songs I enjoy that have the N word, and as I focus on trying not to butcher the lyrics with my terrible voice & lack of rhythm, I have no problem just automatically omitting it. Not trying to sound like some ‘social justice warrior’, it’s legit just what I do. Whatever your argument is, it’s really not that hard.

::Hold on, time out, hard to catch my breath from the altitude of my high horse:: 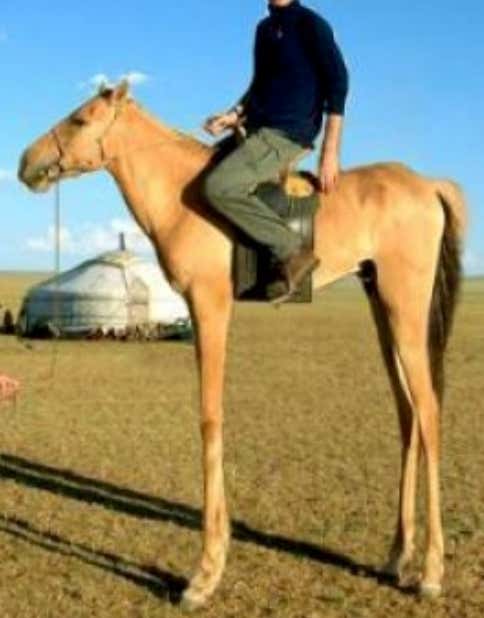 Where was I, ah.. at home and in school, I was taught the significance of the N word, and that I can’t possibly understand the full weight such a charged term carries. So out of respect & what I consider basic decency, I don’t take it with me anywhere. It’s not mine to carry. (I carry ‘cunt’ exceptionally well tho, so pls fire away.)

Also, some have said he set her up. “Well she’s young, and it’s Alabama, and it was M.A.A.D. City…”, but in the videos you can hear Lamar reference another fan (Rohan?) that he had on stage beforehand who “knew the rules” (assuming the rule = omitting the N-word if you’re not black) as he had the chance to perform a previous song. I read comments saying “everyone could feel it coming when he called her up”, so why couldn’t she feel it then? I don’t think she had malicious intent at all, but lady, read the room.

Bottom line for me personally, Kendrick Lamar is an artist, and if you know anything about his background and what he stands for, you shouldn’t be that shocked. You can buy his music, or not, sing his songs, or don’t, go to town screaming the N word in the privacy of your own home & if that’s your thing, you probably kind of suck, but go to town… But you don’t get to tell an artist what’s acceptable to him or her. That’s not how art or music works. An artist calls you up on stage in front of the public at large, and you go, know them & be ready.

While I’m rambling (hello, is anyone still here?), a part everyone keeps leaving out is that yeah, he asked the crowd if she should stay or go, but he was kind of laughing through it the whole time. You can see his face. They’re bantering & he’s trying to be cool and have a conversation with her about it. Despite the crowd urging her to leave, he lets her stay on & keep going. She goes back to the song, this time omitting the word, but is too flustered by this point. But, it’s not like the news keeps saying where “he kicked her off stage”.

A lot of the arguments have reached this point of, “well was that fair?”. Well why does it have to be fair? This stuff is messy. It’s difficult, and it’s worth talking about, even if you disagree. Most conversations on race, or anything ‘controversial’ really, seem to end up going like this:

Yeah, I’m sure it was embarrassing for her, but I feel like Kendrick & Delaney handled it much better than anyone else seems to be.

Final video, here’s Charlamagne breaking it down from his view, which ultimately I thought examined both sides of the issue pretty well.