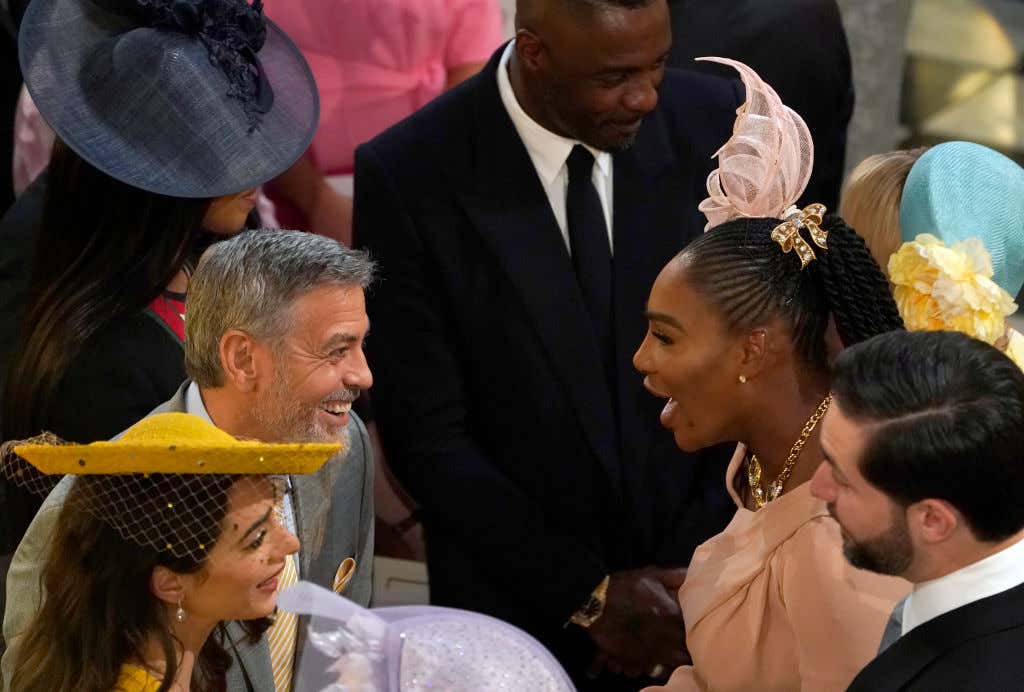 Harry, 33, and Meghan, 36 — now the Duke and ­Duchess of Sussex — let their hair down to the hit by Whitney Houston at Frogmore House, Windsor, where James Corden hosted dinner and fireworks for 200 guests.

The bride’s US heritage was marked with the boozy American university drinking game beer pong, where players throw table tennis balls into cups of beer, which their opponents then have to consume.

The reception insider said: “Sere­na Williams played beer pong like it was tennis. Everyone had so much fun with it, there were even fireworks.”

The bride and groom – the Royals – The Duke and Duchess of Sussex – sweaty and grinding on the dance floor to Whitney Houston, moshing in a circle to I Wanna Dance With Somebody.

Mr. Cool himself Idris Elba on the 1s and 2s.  I don’t personally like dancing to soul classics and 60’s R&B but I have a feeling that with Idris spinning it it’s 1,000 times better.

Serena running the table in beer pong, 100% the one at the party who takes it super seriously, closely monitors the chalkboard to keep the order of opponents precise, keeps a sharp eye on elbows, and wins every game 10-0 while spiking beer cans off the wall and strictly enforcing the Naked Lap as her husband hyperlinks to the front page of r/beerpongdomination and gets 1 trillion upvotes.

George Clooney bartending.  GEORGE CLOONEY BARTENDING!  Imagine ordering a martini from George Clooney at a Royal Wedding afterparty?  Talk about life goals.  Watching him loosen up that tie and rip shots with all the guests while quietly deciding which 2 or 3 women he would like to bring back to his suite for a nightcap, just kidding, he’s married now, ha ha.

James Corden taking a break from retweeting bleeding heart Twitter accounts trying to fight the bullying of men flexing in the mirror in the middle of a public gym to referee a dance contest.  No word on who won or if it morphed into episode 945 of a played out segment for a one trick TV show but I bet it was fun.

What a good time.

More importantly, I love how pissed off this must have made the Queen and that brings the biggest smile to my face. 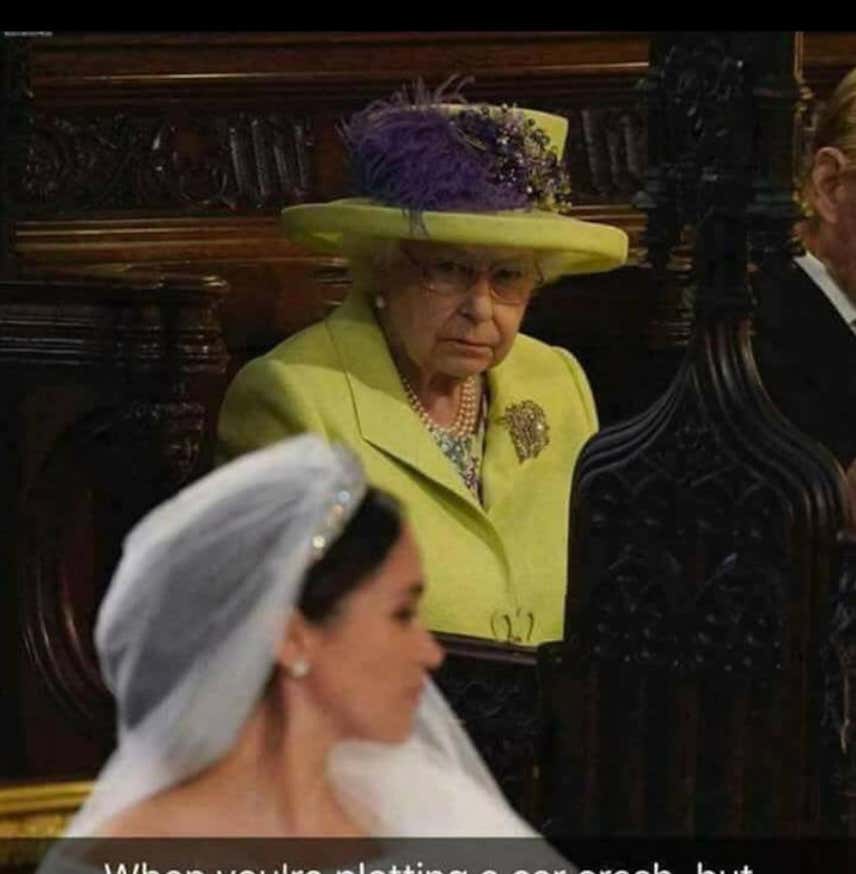 I don’t know why the Queen gets so much love from Americans.  It’s like people forget taxation without representation and the cold blooded state sponsored killing of Gabriel Martin.   I certainly don’t. 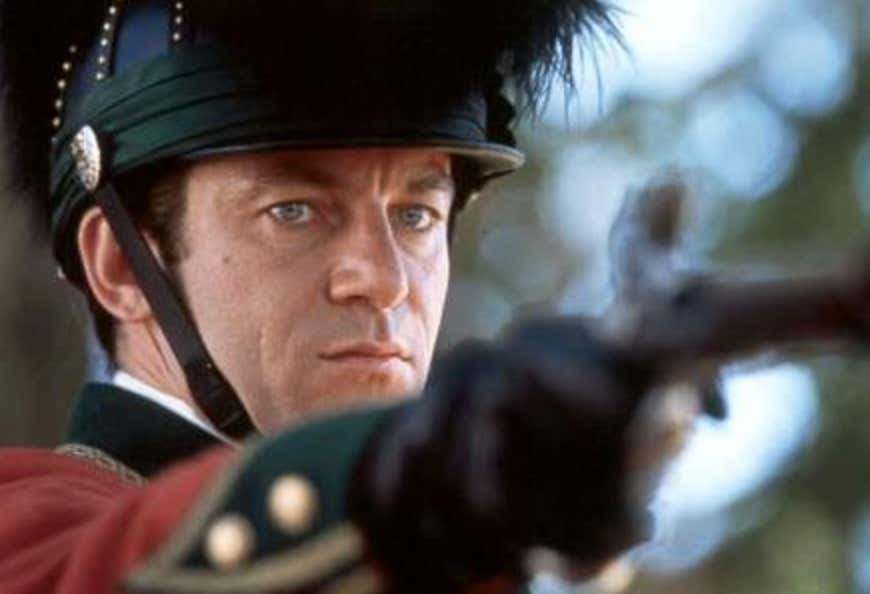 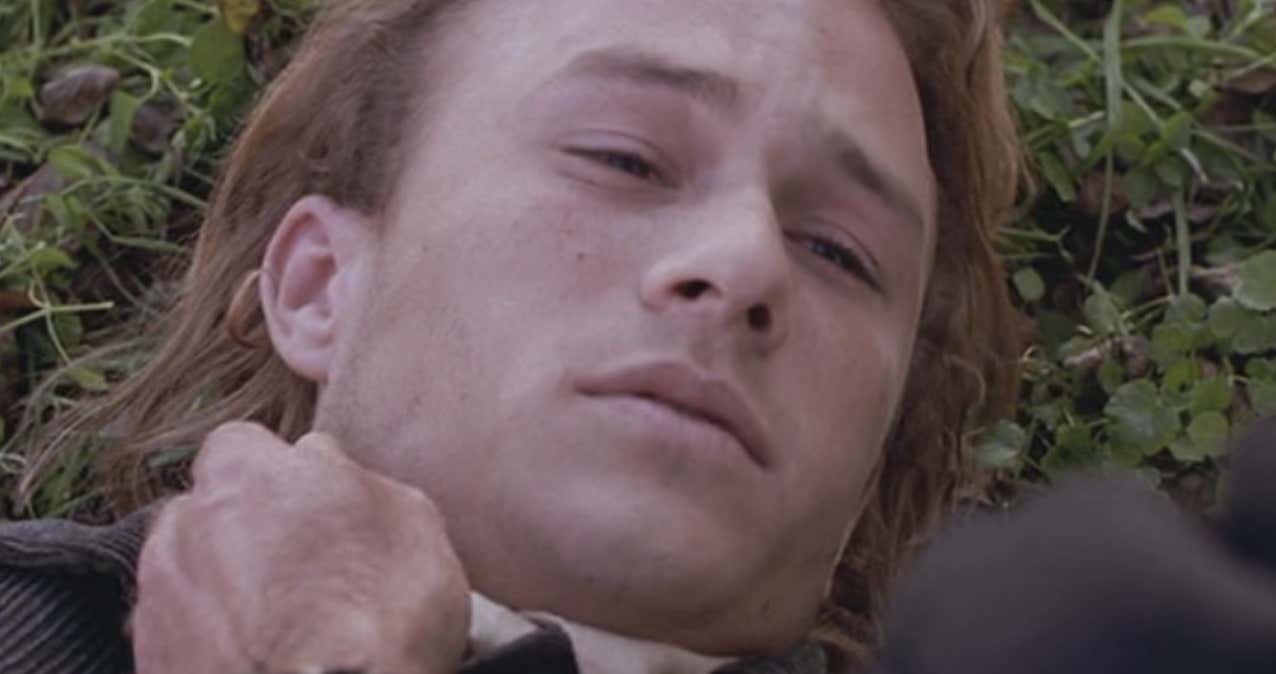 I will admit, this is one of the best pictures ever taken since the invention of the camera.