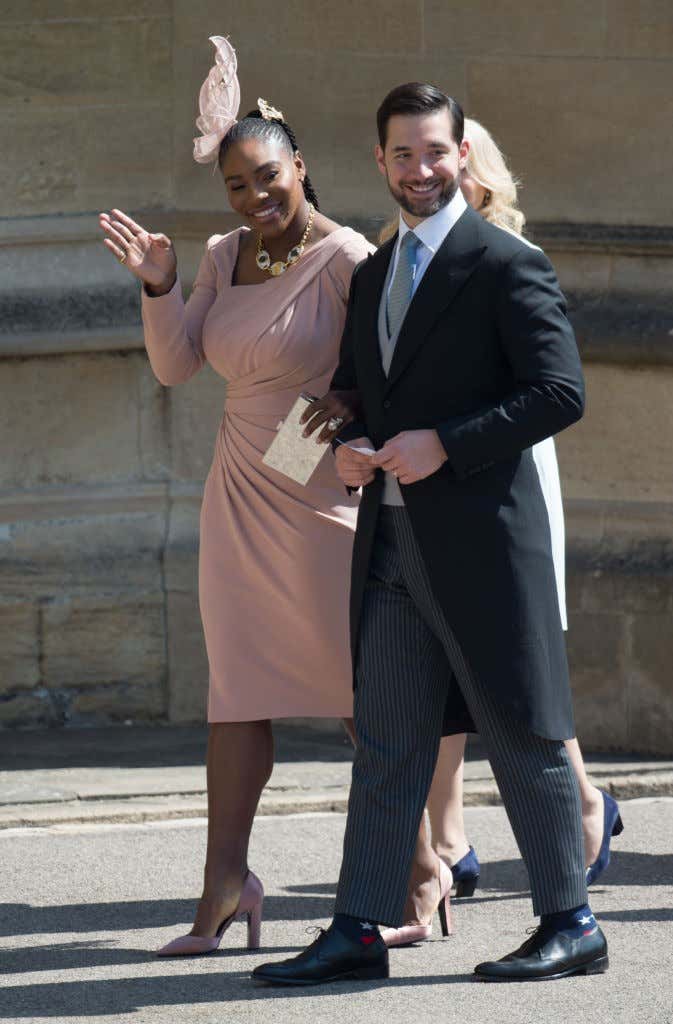 Business Insider - A championship-winning athlete is the last person you should challenge to a game of beer pong — but that did not stop revellers at the royal wedding after-party.

Williams reportedly stole the show when it came to beer pong, a drinking game popular with American university students where players throw table tennis balls into cups filled with beer.

“Sere­na Williams played beer pong like it was tennis,” a reception attendee reportedly told The Sun.

This is my favorite thing because it’s a very “celebrities- they’re just like us!” story. To the max though.

This isn’t your friend Brent from high school’s wedding where everyone is drunk before the ceremony even starts and is blacked out from the open bar like Jeremy and John before the DJ even plays “Shout”.

No, this was the freaking Royal Wedding. The fanciest, most proper place on Earth. Where everyone was waving with those cupped hands and saying “cheerio!” and eating the royal pudding, as is tradition. 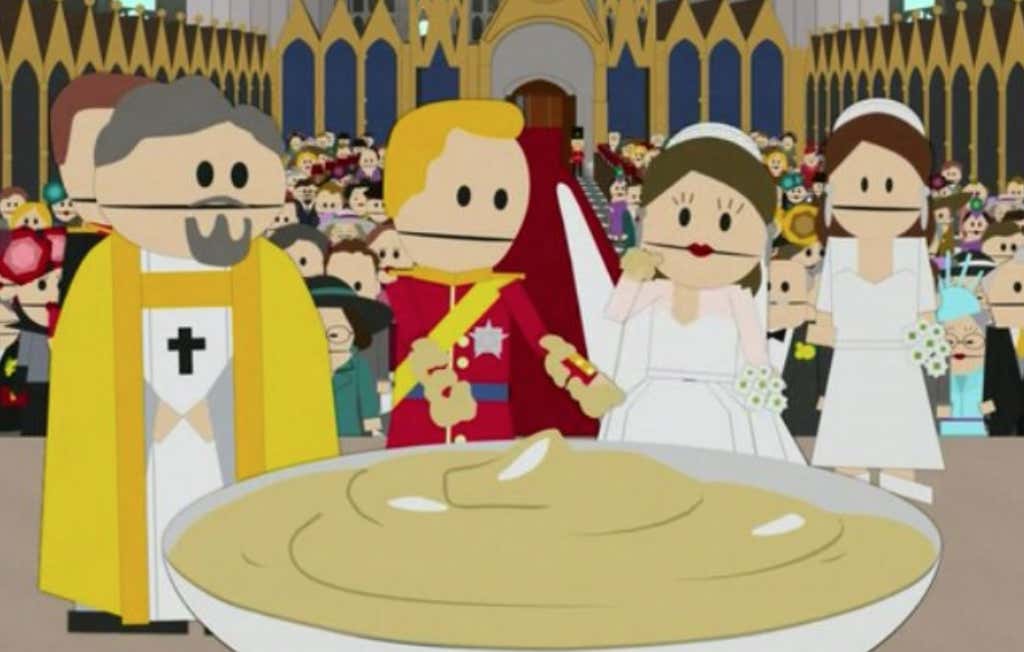 But back to my original point, I’ve come to realize even the biggest, most famous athletes still do the same things as the rest of us. Doesn’t matter whose birthday it is, whose house party it is, or if your friend is marrying a god damn prince, there will be beer pong at the after party. And there will always be the one person who completely dominates. And as it turns out, that person at the Royal Wedding was Serena Williams. I can’t imagine playing her in anything. Imagine being that weird looking white dude from the cast of Suits, just excited to be there, and you finally get to the beer pong table and you look up and see Serena Williams lined up across from you. 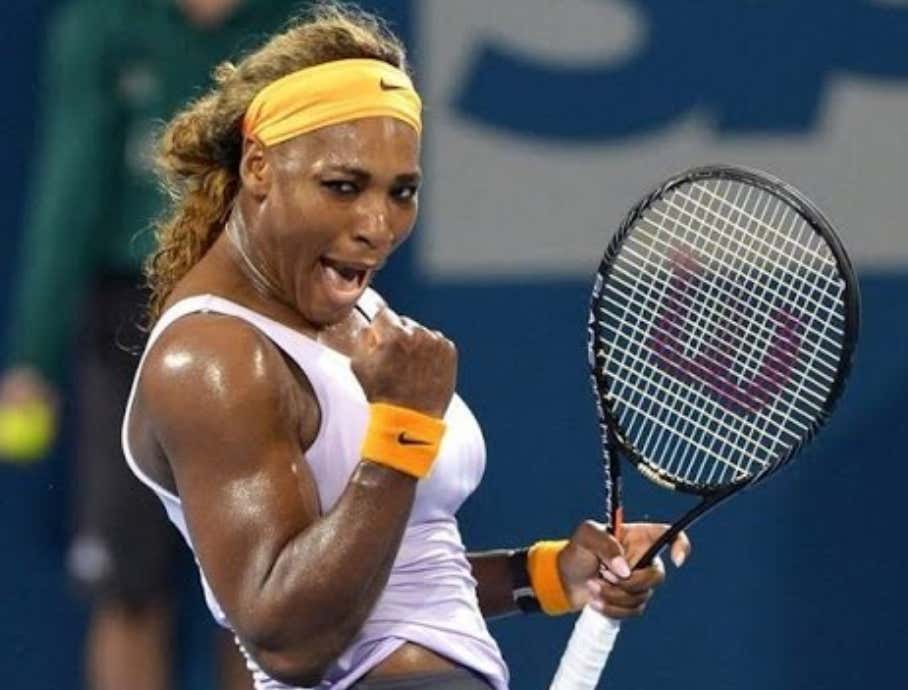 It’s over before it even starts.