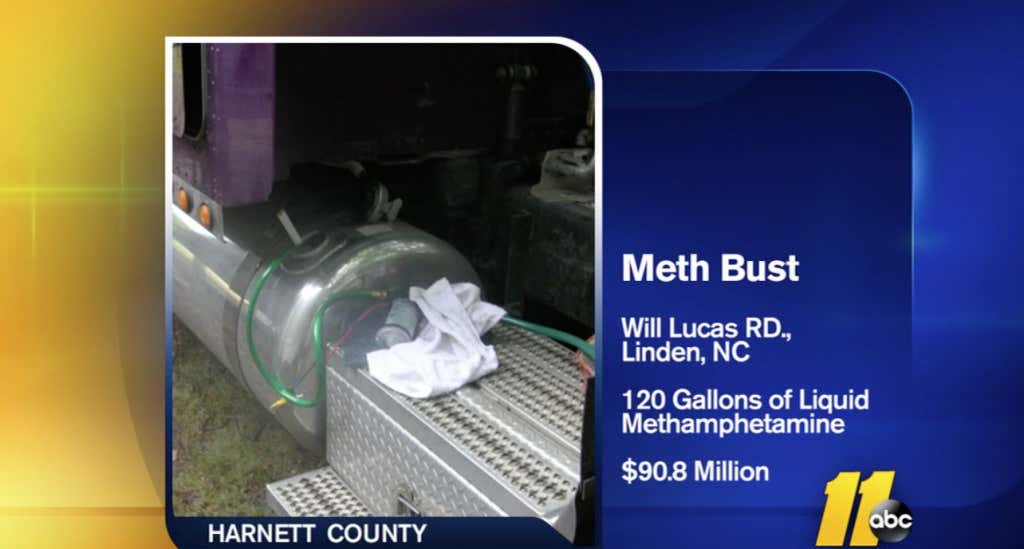 ABC 11 - Investigators seized a semi-truck truck on Saturday that had $90.8 million worth of liquid methamphetamine in the driver’s side fuel tank.

The truck was being handled by 49-year-old Raul Topete Arreola and 48-year-old Aquileo Perez Pineda. Each man has been charged with three counts of trafficking methamphetamine.

In total, there were 120 gallons of liquid meth in the tank, which, according to Harnett County Sheriff Wayne Coats, would be converted into 454 kilograms of crystal meth. This is estimated to have a street value of almost $91 million.

An immigration detainer has been issued for Pineda and ICE is looking into the immigration status of Arreola.

In life, there are a few hard and fast rules to follow to guarantee success: 1) Eat a good breakfast. 2) Apologize when you’re wrong. And 3) never get caught moving nearly $91 million in liquid methamphetamine. If you can follow those 3 rules, you’ll have a pretty good go in life. Unfortunately in this story though, they justttttt missed out on one. Justttttt got nipped in the bud on that last one. You have to imagine they woke up, fresh as a daisy and whipped up a nice pancake and eggs breakfast complete with a tall cup of coffee. I know this because meth guys drink good coffee and love breakfast. 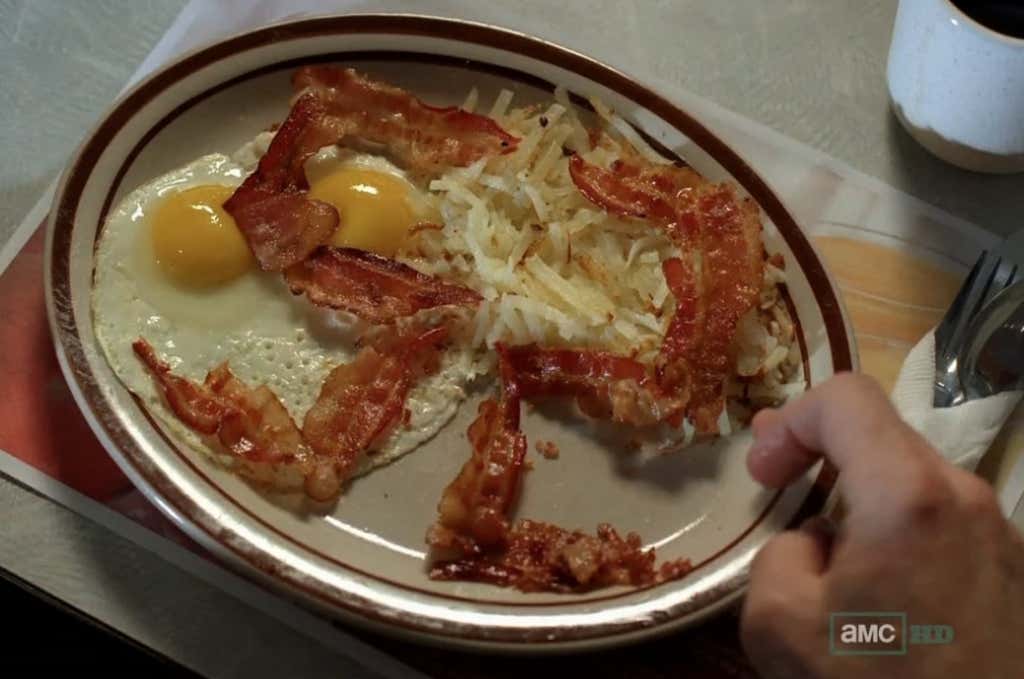 But I digress. I originally wanted to type a ton about Breaking Bad, and then I fell down a Breaking Bad rabbit hole on YouTube, and now I can’t wait to rewatch it again this Summer. I’m thinking all of July I’m going to rewatch it. It’s just so good.

Oh, and the main point of this blog…. 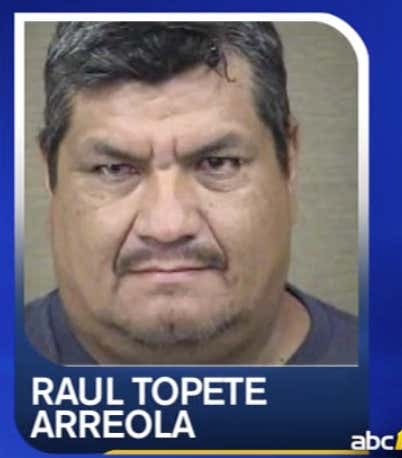 Lol. Too bad he got nipped by the law. What a boob. Certainly wasn’t the breast day of his life. His whole family is going to get murdered. Classic.