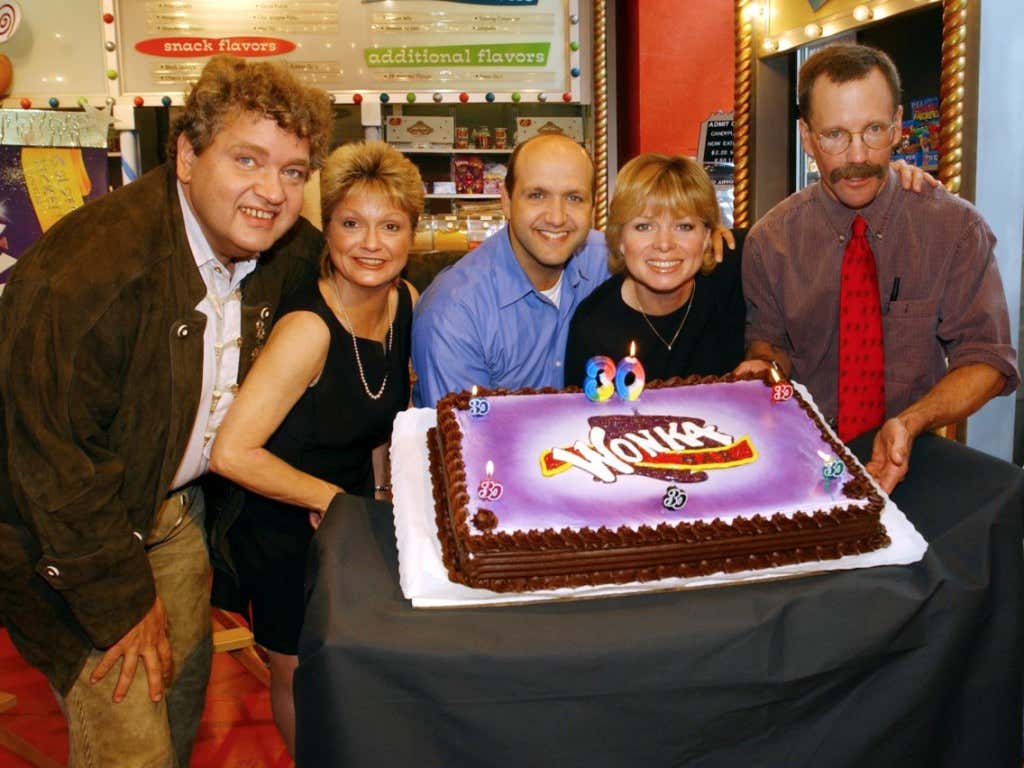 This is a very depressing first blog to write, but here goes nothing.

On yesterday’s episode of Lights, Camera, Barstool  we discussed a would-you-rather where one of the options was spending 6 months in the grandparents shit-encrusted bed from Willy Wonka.

This got me thinking “Hmmmm have any actor/actress from that movie had success besides Gene Wilder?” Short answer, they sure didn’t. 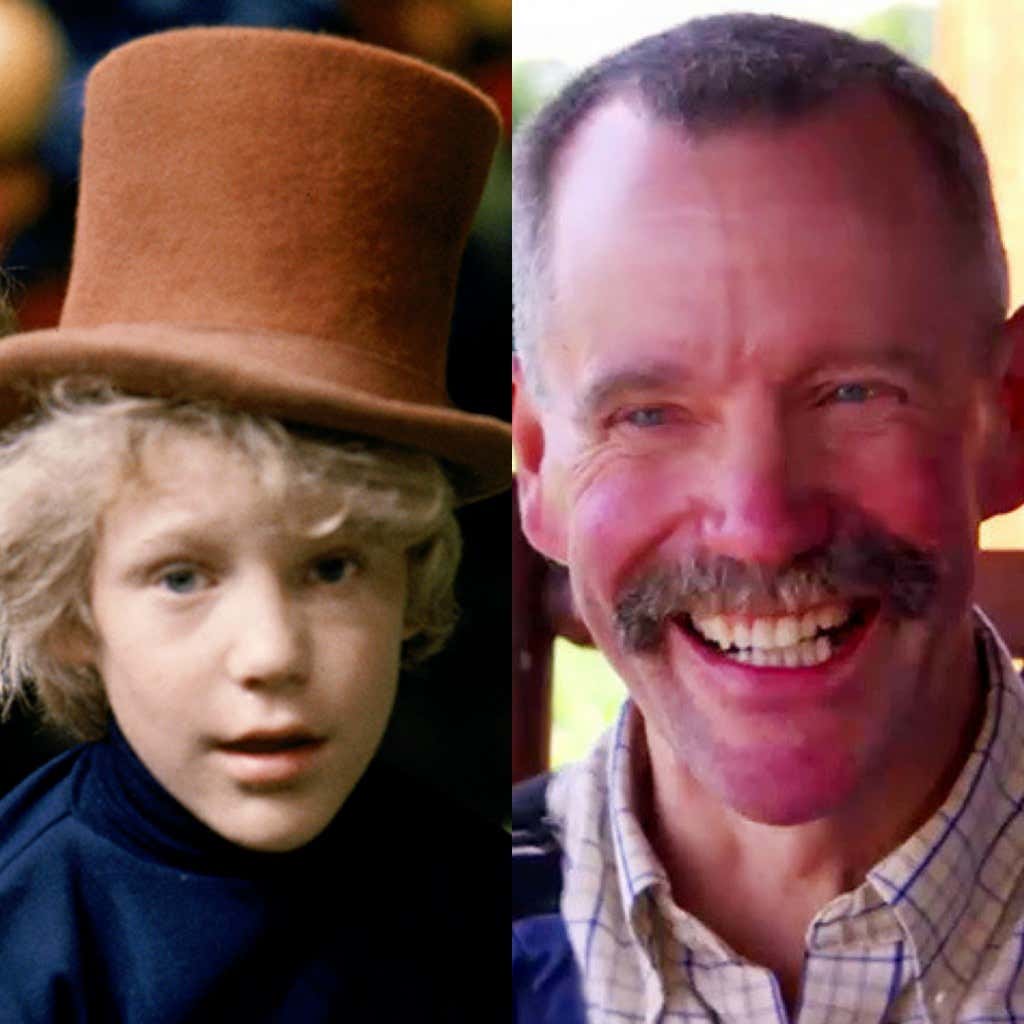 Charlie went from being the star in of the most iconic children’s roles of all time….to being a cattle vet. Dude is sewing up cows. Or maybe worse and he’s doing insemination like that scene in jackass. Also that mustache is an AWFUL look. Simply terrible. One that a lax guy in college grows before posting one of those fake  “Stop cranking off into the showers!!!” notes on their dorm bulletin board and taking a picture of it to go viral. 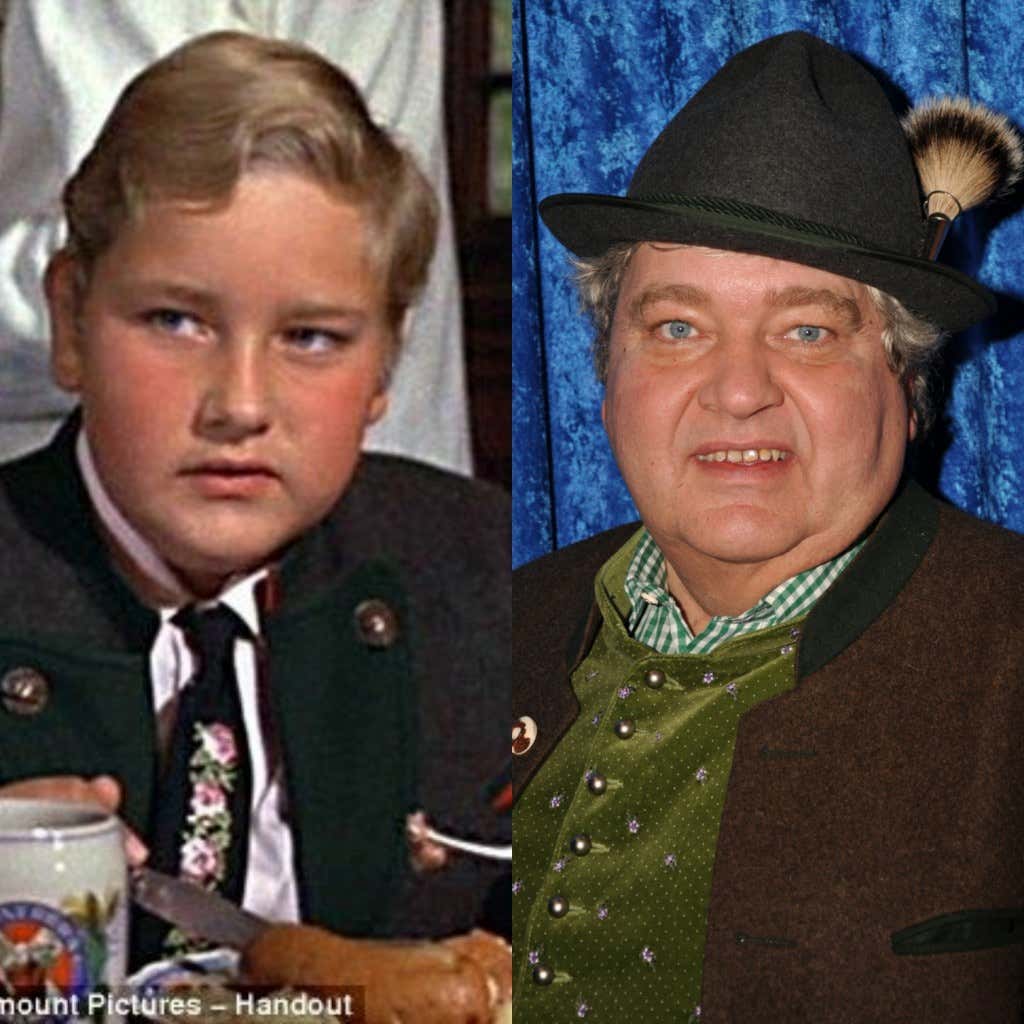 Apparently Augustus left acting right after the movie and became an accountant in Munich. Look at the size of this lad.  If you showed me him without context and asked me to describe him, I’d say “Big baby looks like grown up Augustus Gloop”. Literally wearing  lederhosen and that weird feather cap shit like he’s and extra in “The Sound of Music”. Go play an Alphorn, ugly. 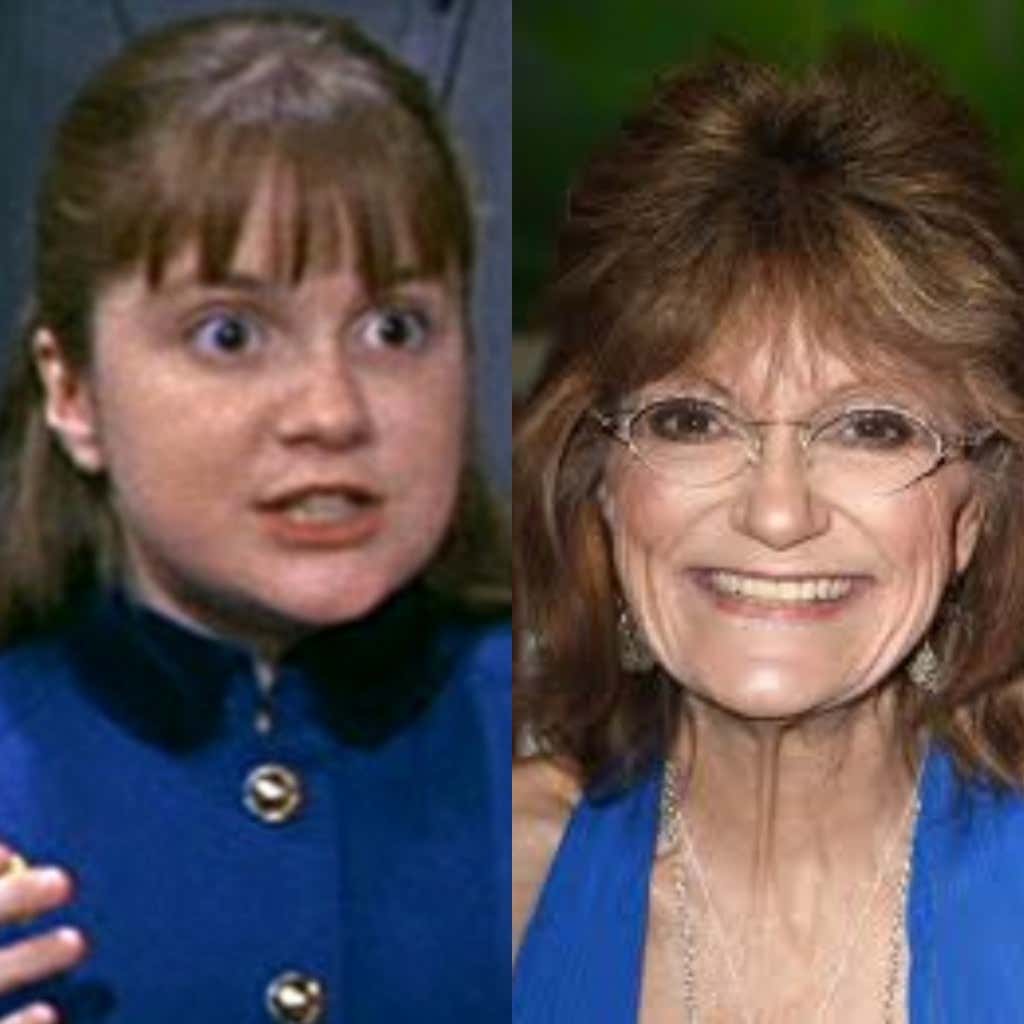 Violet was one of the most annoying-ass characters to suffer through ever, but I guess that means Denise did a good job. She got some other acting parts in soap operas, but nothing huge. I also found her twitter and she only has 887 followers. Lol. Lady was in a feature film but has TRASH clout. I wasn’t even in a movie but I have 6k and tweet Neil Degrasse Tyson asking him for scientific explanations for why my wife left me. 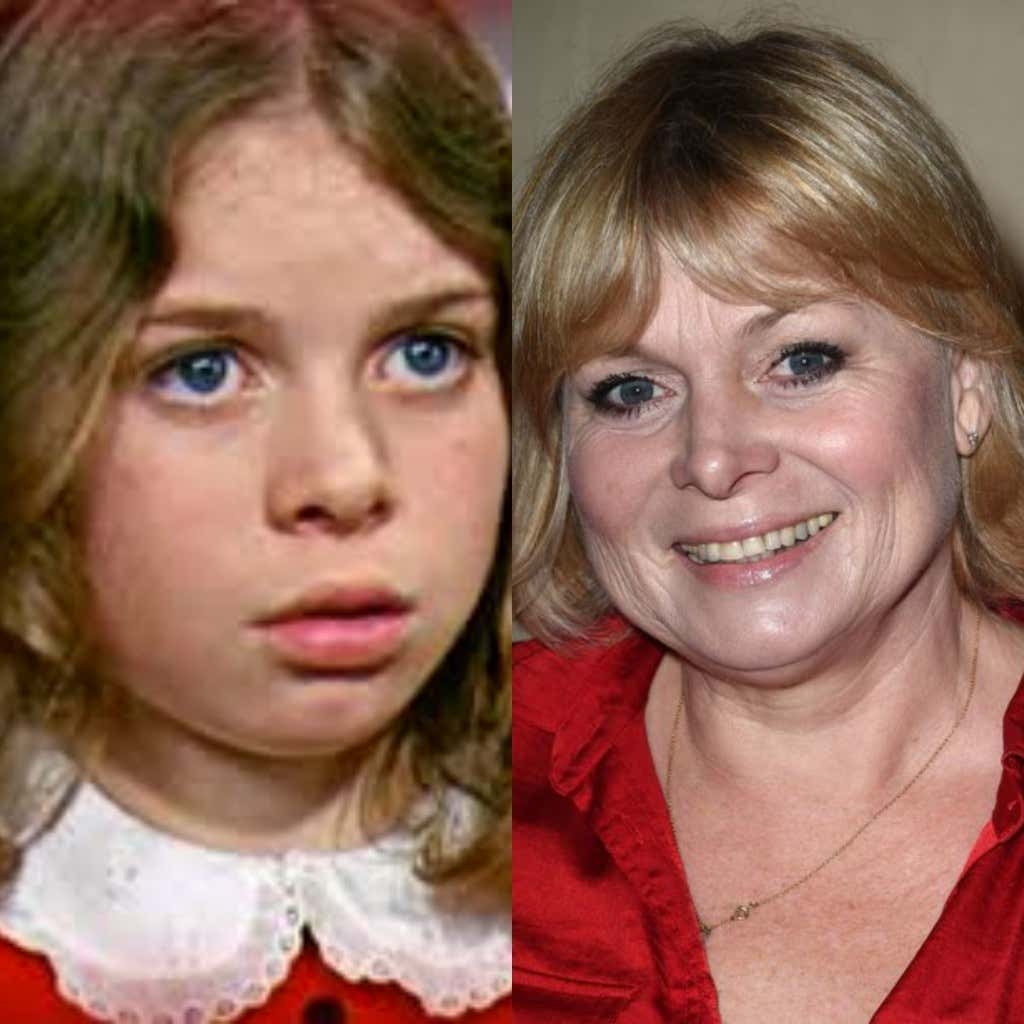 Veruca Salt fucking sucked, no two ways about it. Worse than Violet? Tough to say. BUT Julie Dawn Cole had a WEIRD ass career arc post Wonka. She did more acting in small roles, and then became a personal trainer in 1998, and then transitioned to her current job as a psychotherapist which, what the fuck. Don’t you need a degree and training or at least a PhD for that? Or did she get one of those honorary degrees like the ones they give celebrities and just ran with it? Maybe the fact that she was able to deal with the trauma of playing a child that gets tricked into falling into a fucking FURNACE by the Elon Musk of chocolate makes her qualified. 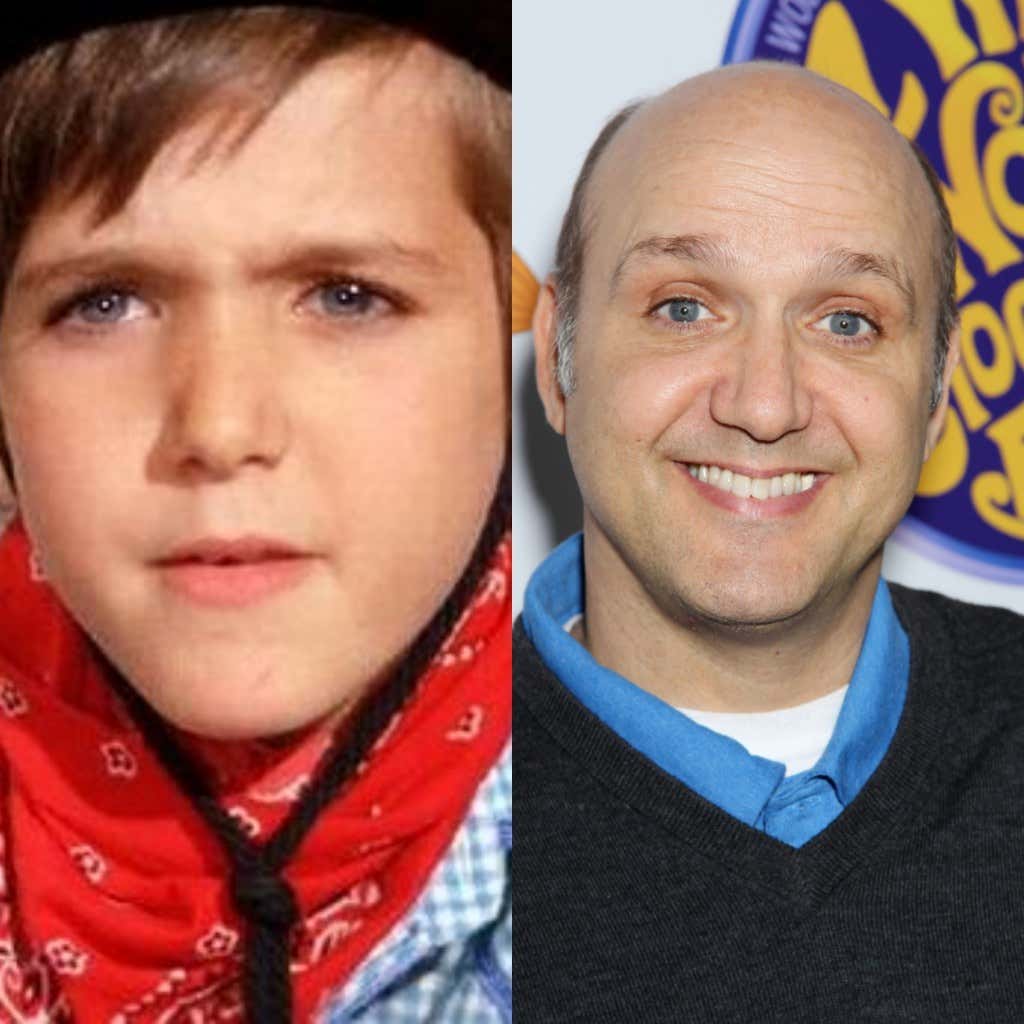 Mike Teevee, in retrospect, was not that annoying. Let my guy watch TV and dress up like Howdy Doody in peace. His actor, Paris (baller-ass name), basically became a jack of no trades. He ran a travel agency, photography business, became a realtor, and did more minor acting roles. He scares the shit out of me to be quite honest. Scary eyes and sharp teeth. I’m not buying a house from you.

Well that was a harrowing trip down memory lane.  I always thought the 80’s and 90’d child stars were the ones that had it rough, but none of them had to become accountants in Germany.