Back in early January I was told to go down to Jackson to film Coach Prime's arrival at Jackson State for the first time. I packed for two days, was nervous as hell, and had absolutely zero idea what to expect. I had never watched Prime play in real time, but I was very much aware of how much of a big deal he is. I got to campus and for those first two days we filmed EVERYTHING. I had never worked with Coach Prime before but I quickly realized that he is very much like Dave in the sense that it is safer to keep rolling until he tells you to put the camera down. 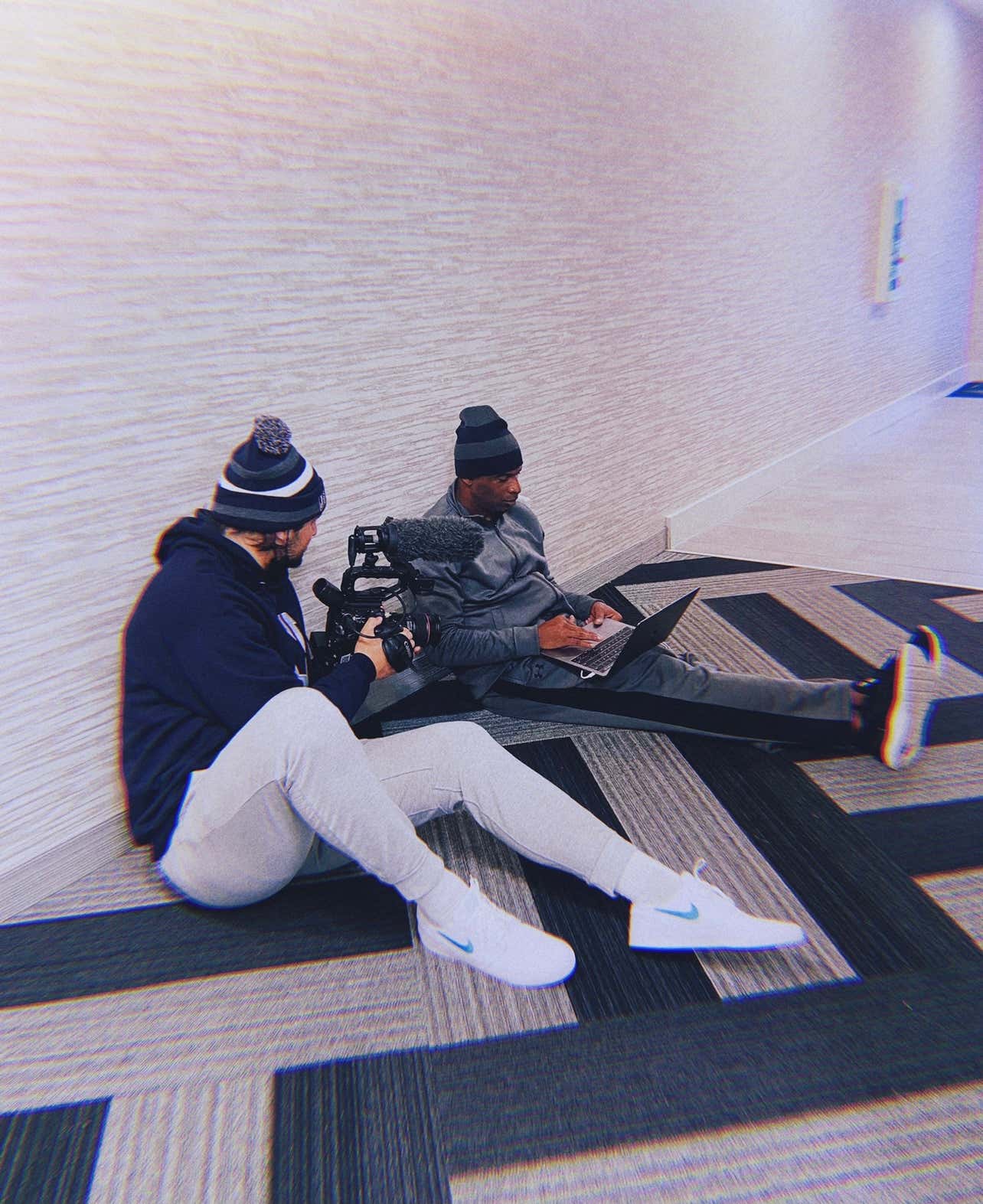 I quickly started to realize that this project was probably going to be more than just a two day trip. I was right. It turned into a four month trip where I lived in a hotel in Jackson until late April spending every waking moment with Coach Prime. I was nervous but also extremely excited to lead a documentary about one of the greatest players in NFL history and his journey to coaching at an HBCU. The thing that really eased my nerves about working with Prime was when he gave us the chance to explain to the team who Barstool Sports is and what we're all about. It was Coach's first team meeting as a college football coach and he was giving the floor to us. That showed me how much he truly cares about Barstool and this project in particular. 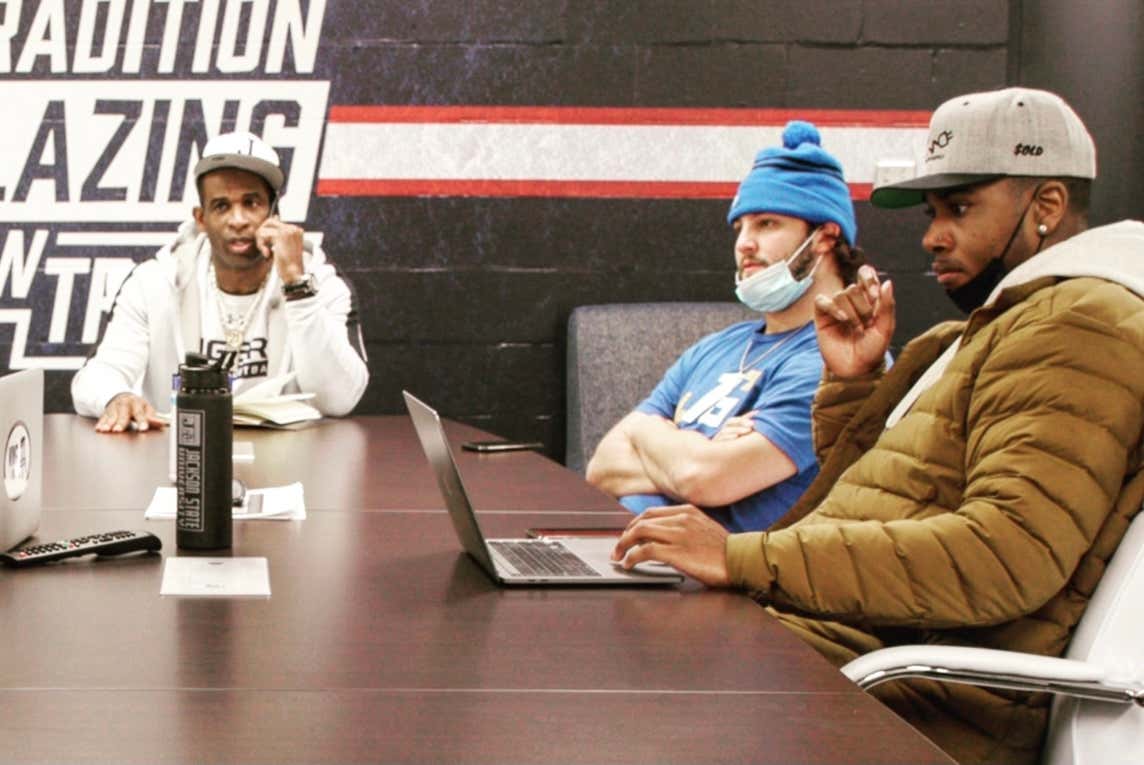 When I tell you we spent every moment with Coach Prime, we truly spent every moment with Coach Prime. If he was going to the school early, that means me and the Barstool crew were going to the school early. If he was going to visit a local restaurant to try out some new food in Jackson, we were going with cameras. We could have done a documentary with just that Barstool camera alone. But then we hired a full documentary crew (shoutout to all my homies on the crew there are way too many to list right now), and that's when things truly leveled up. I had never previously worked with cinematographers this experienced with cameras that capture crispy ass footage like this. That's when I started to get really excited, as I knew I could combine my knowledge of Barstool and experience producing documentaries for Barstool with this super clean looking footage of interviews, practice, meetings, etc., at Jackson State. 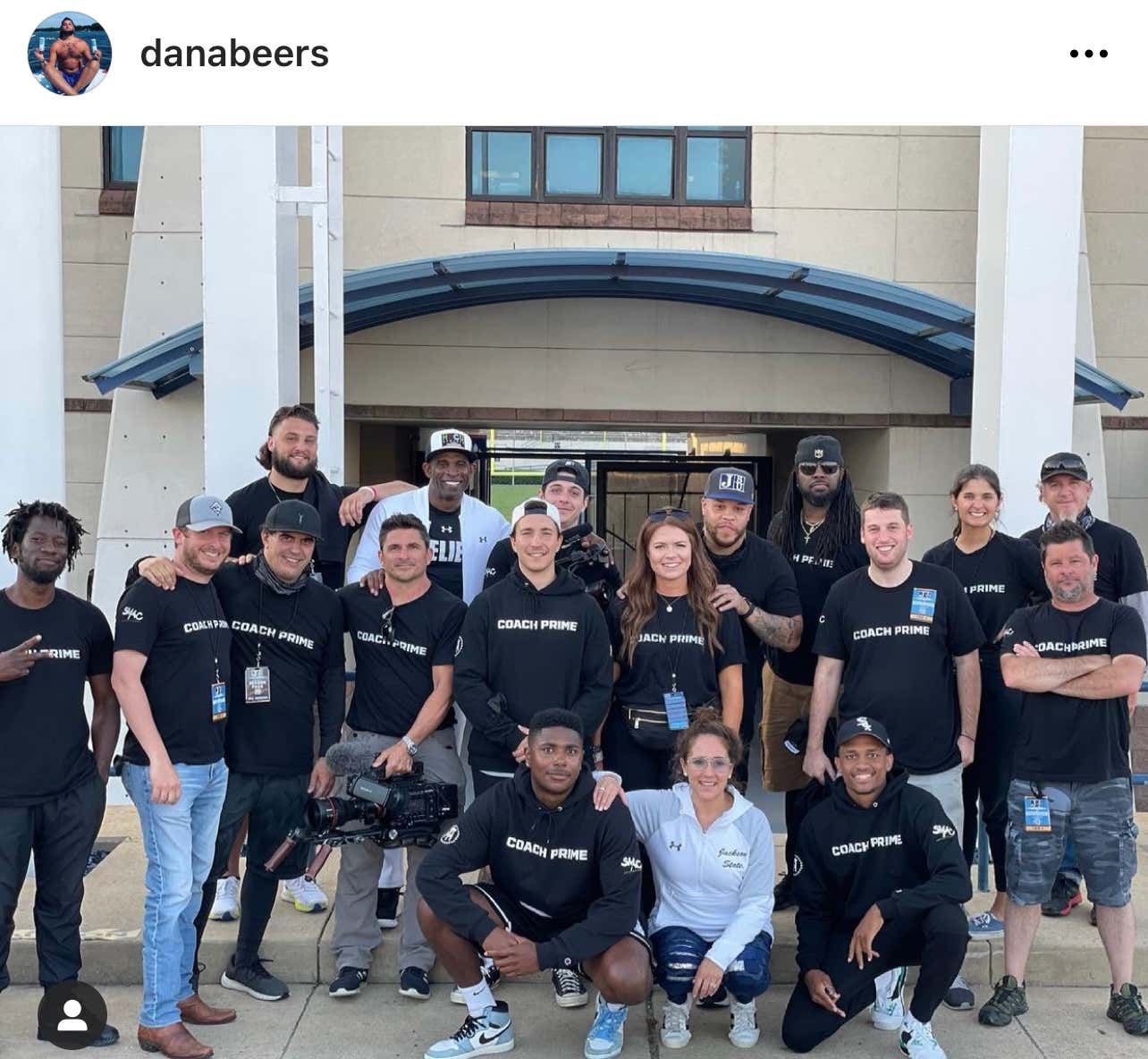 We filmed A LOT during those four months and captured so much good stuff with not only Coach Prime, but the entire team. It was time to get to work and edit our balls off all summer, and the day is finally here. There will be six episodes airing on our YouTube Channel and right here on the site over the next five nights.

I can't thank everybody involved enough for helping to make this happen. There's so many people to thank but obviously want to start with Coach Prime for welcoming us in and allowing us to tell his story at JSU. I can't stress enough how good of a person Coach is and how much he genuinely cares about the Barstool crew he has down in Jackson. That's truly what allowed us to take this documentary to the next level, as we instantly gained comfortability with Deion because of how much love he has for Barstool. I never expected someone at the level of stardom of Coach Prime to even give me the time of day but now we are basically best friends. Thank you to Dave & Erika for giving me and the rest of the crew the freedom to make this thing happen. Thank you to Jen & Sean to guiding me through this production process that I had never done before. Thank you to Constance & SMAC Entertainment for teaming up with us and for the best narrations EVER. 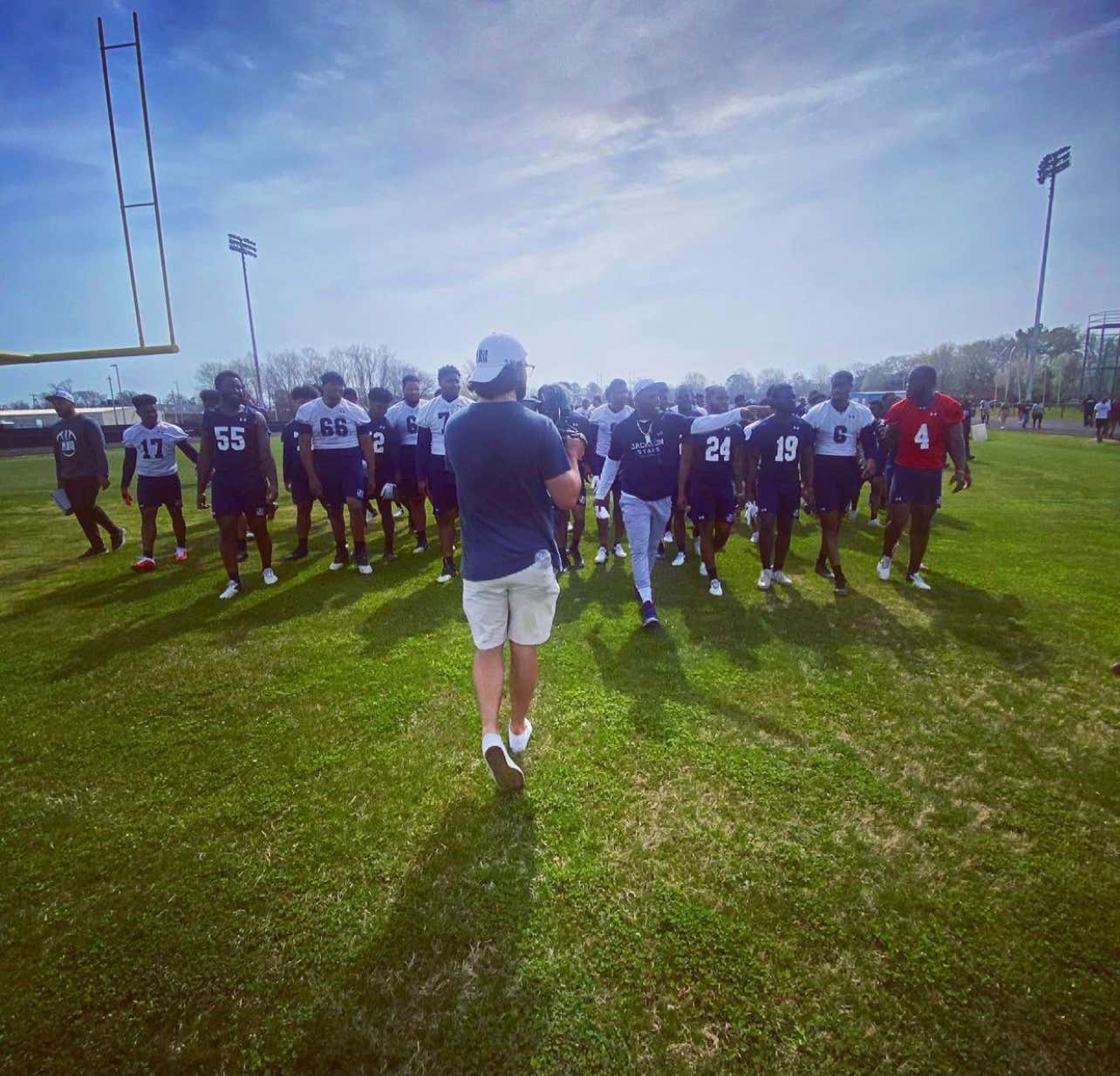 MASSIVE shoutout to everybody involved in production - Josh Toolajian at Barstool might be the best editor of all time. You're my fucking guy and you deserve all the beers for all of this footage being thrown your way and crushing these episodes on short notice. Shoutout to Booze, Laser Jake, Chase, and Blattman for being a wrecking crew of an edit team. Shoutout to Kelsey, Sam, and Reggie for being the absolute homies down in Jackson and spending every second with me in the minivan and the coach's office. Shoutout to Rob, Charlie and the entire doc crew for being my drinking buddies along with my production buddies.

Grab some popcorn and enjoy the next five nights. It doesn't matter who you are, I promise you will enjoy.