Jake Paul has his sights set on a return to the squared circle in August, and it appears former UFC Middleweight Champ Michael Bisping is the first to get called out by the YouTuber/boxer on this go-around. This "rivalry" goes back months, though, as the two have been going back and forth on social media with little jabs here and there - some of which took place in My Mom's Basement....

Could Michael Bisping fight now that he's got one glass eye? 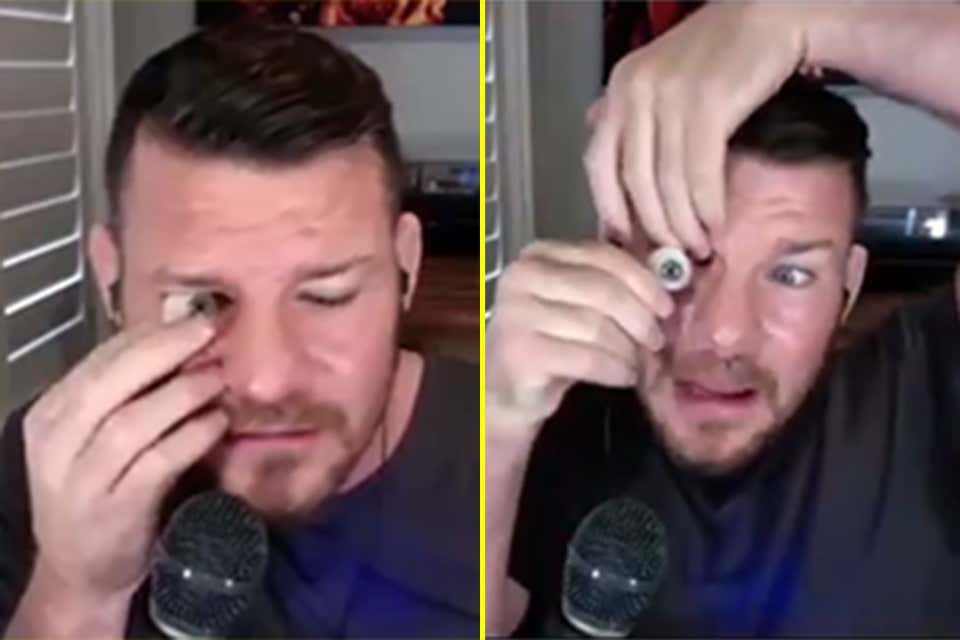 I'm not sure - I doubt a commission would allow that, because I was under the impression that he didn't get it fixed throughout his whole career so that he could continue fighting. If it'd be allowed, though, "Left Hook Larry" would be Jake's toughest test to date, and the first "even matchup" he's accepted from a size perspective. Bisping used to be champ at 185lbs, whereas Woodley was at 170lbs….so I respect that Jake IS, in fact, fighting/calling out better opponents every time he steps in there (despite them all being retired).

I think Bisping will either seriously fuck Jake up if he could get in fighting shape by August, or get brutally knocked out if not, because let's be honest - Jake has some undeniable power in his hands….

Regardless, the pre-fight would be incredible. We talk all about the potential of this fight, what we think would go down, and more on tonight's episode of the Spinnin Backfist MMA Show….

We also interviewed PFL Founder Donn Davis about this upcoming season, which begins this Wednesday on ESPN….

Check it out if you're into MMA - I think we're really finding a fun groove with this show.

Big Cat's Final Comment On The Big News Of This Weekend

Tyson Fury vs Francis Ngannou In A "Hybrid Rules" Fight - Who Wins?

Michael Bisping May Be Jake Paul's Next Opponent

FULL VIDEO: Ian Garry Joins Us Ahead Of His Fight At UFC 273 This Weekend