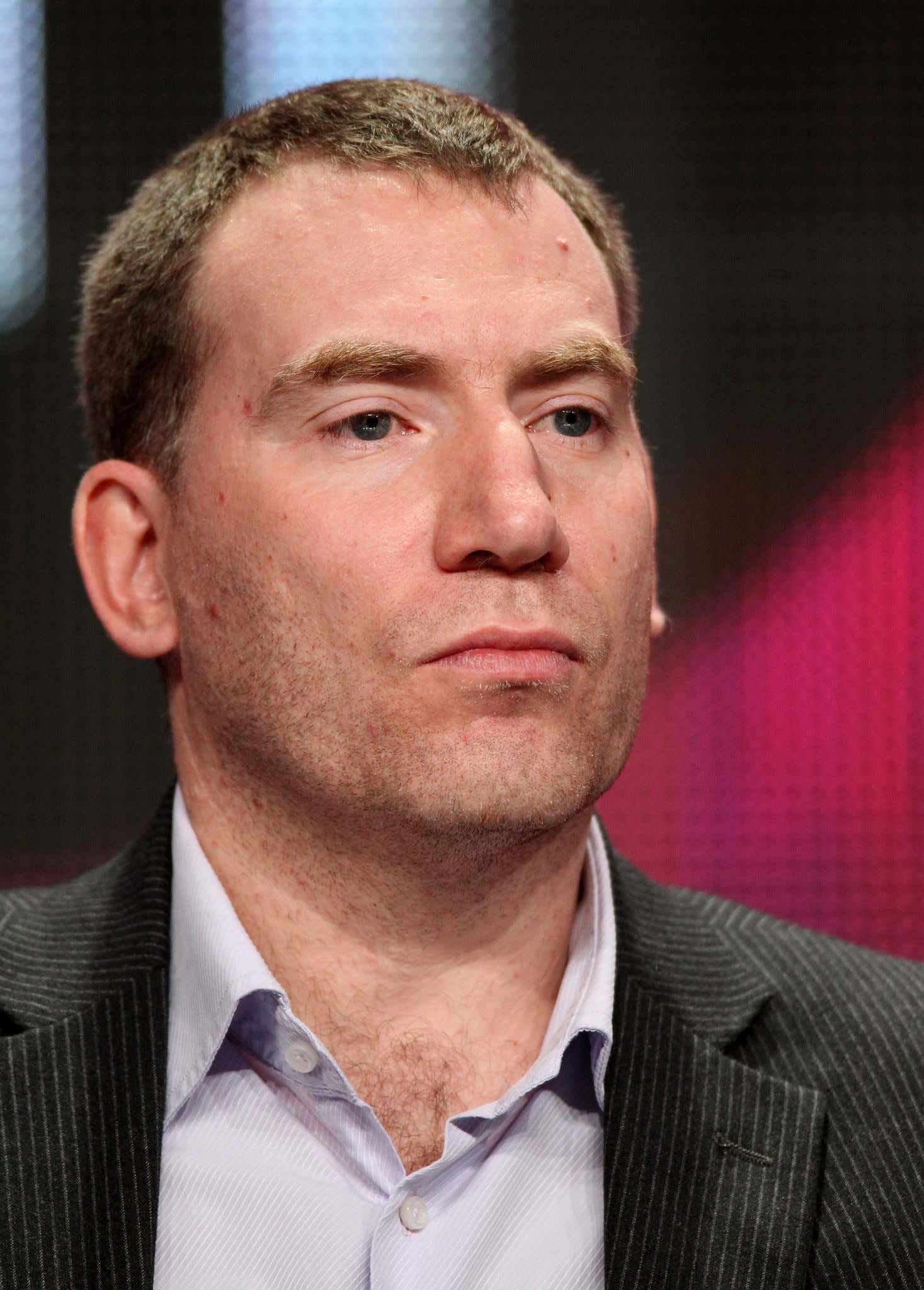 Being a journalist can be dangerous in certain countries. Being a narco journalist covering drug cartels in Mexico is one of the most dangerous jobs on the planet. Ioan Grillo has spent 20+ years covering the drug war and the failures it's brought.

He joined me this week on the Sit Down for an interesting conversation into life on the front lines of the drug war in places like Sinaloa and Michoacán. We discussed the current state of Mexico, life covering the most dangerous groups on the planet, the arrest of Ovidio Guzman Lopez, execution videos and is there an end game for all of this?