Absolutely massive show for Starting9 to close out the month of May and I couldn't ask for a better guest. We've been pumping this interview all week and now it's here. Please enjoy the conversation and related insight from a couple guys who absolutely dominate big league hitters. As a massive baseball hardo myself, it was a welcomed change of pace to just shut the fuck up and hear all the stuff an Ace has to deal with from being a top prospect to DFA'd to a surprise meeting with the Giants to COVID impacts to a career resurgence and now, objectively, being one of baseball's most dominant players. Not pitchers. Players.

Obviously I had no clue about Seam Shifted Wake heading into this episode and needless to say I'm not alone. That's legitimate Mutant At Table 9 kinda data. You can't be going around life talking about Seam Shifted Wake and expect people to treat you normal. Anyone who knows about this kinda stuff casually is a certified freak.

Except for Gausman. Or should I call him Kevin? I feel like after listening to him for an extended period, you can obviously tell he's not a Last Name guy. Being a Last Name guy carries a whole different stigma and approach to life. I just don't feel it with Kevin Gausman. He's not a pure Guasman or even a GAUS. Maybe "Gus" if he was my teammate just to keep it simple because everything else is off the table. KG? The Gas Man? Special K? How many bad nicknames do you think I can suggest in a row for Kevin Gausman? Maybe the Grim Heater?

Tough crowd which is exactly my point. Kevin Gausman might just be your textbook off-the-rack Kevin. No alterations or customization needed. Reminds me of the time I went to a 2014 destination wedding and forgot to pack my suit pants. Not exactly a life crisis moment but also nobody wants to be canvassing the Duluth Minnesota shopping mall with for a classic 34/46R on a Saturday afternoon in late July. Not me. Not you. Nobody. 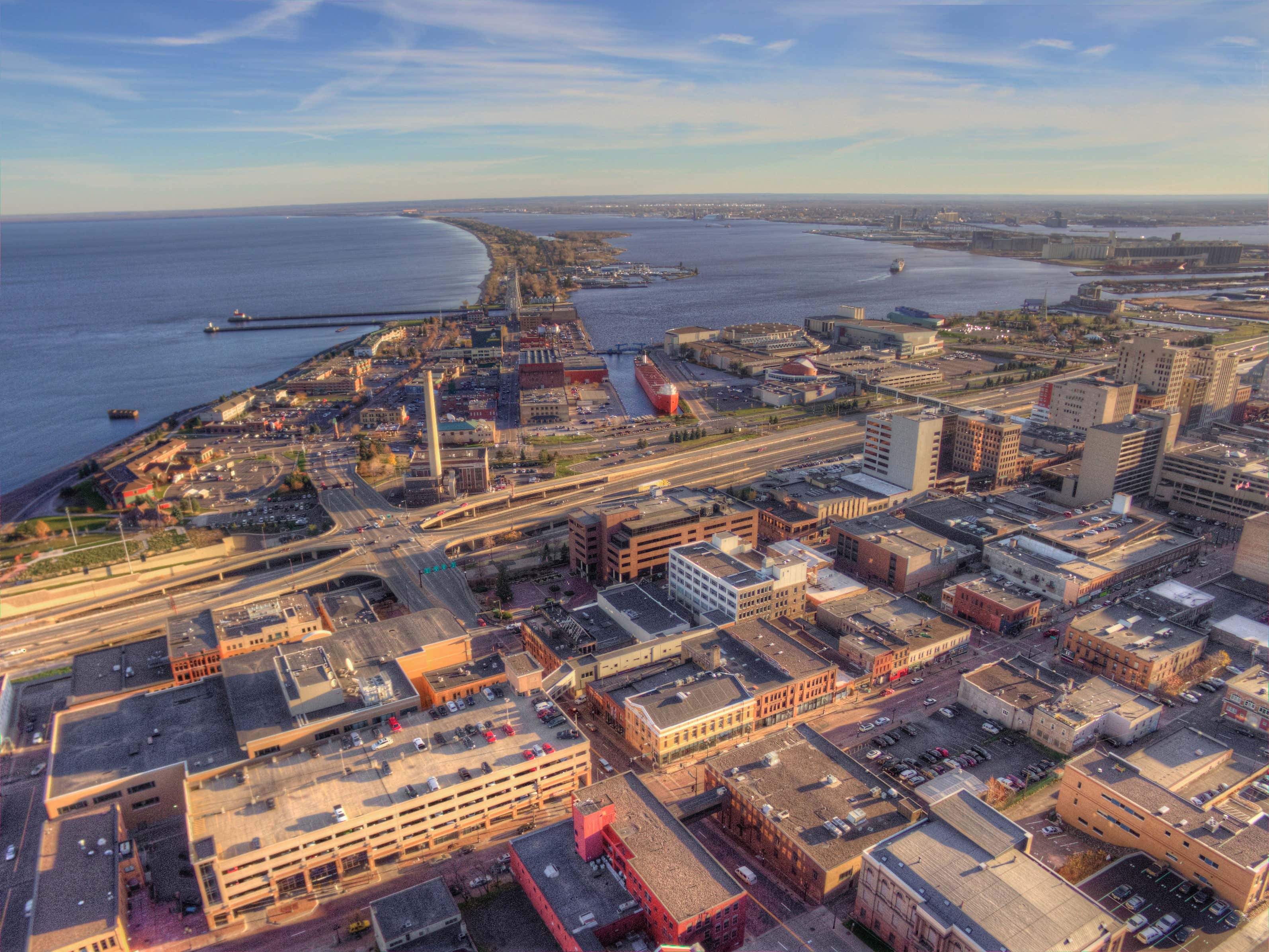 St. Peter calls it Duluth and it's the perfect representation of post WW2, mid-20th century progress. There's a charming downtown main street amidst rolling topography and the sweet sounds of a Lake Superior barge traffic.

Anyways, I get the suit from a near-defunct department store and it fits great. Last two-piece on the rack. Call it a miracle but don't tell me it's more likely than Kevin's career turn around because it's not. That guy has been to some dark places as a baseball player. All I had to do was spend $600 I couldn't afford to spend on a suit I'd wear one time, most of which was spent on the 2nd floor of a northern Minnesota casino. Back home people call me the original Coin Boy but again, another blog.

For now I want to spin it back to the big fella. Kevin is such a good sport for taking his off day in St. Louis to talk to Barstool. Even though there isn't really shit to do in St. Louis, it was nice to see Jake had some ideas. Like that really was a splendid part of the conversation and I mean the word splendid. It's right up there with Enjoy for words you don't say unless you absolutely mean it.

That's a man who loves coffee and I'm telling you Jake giving road trip tips was splendid. Simon's for a nice timepiece after a brunch with the fellas is a weekday morning I can get behind.

Other stuff in the show today includes some new segments, stories about our first dips, some cheap shots (which we like) and of course we rattle Colin a little bit after the Mets lost the game of the year.

Anyways one of my favorite shows I've done since I started doing shows. I can't use this bullet very often so understand this is sincere. Go listen to the interview and get a feel for the new baseball pod I'm doing with Jake.