Not sure which comedian was the first to make this observation, but after typing out that title, I realize it truly should read- What is the biggest shit you ever left? not "took".

In college, I tried chewing tobacco for the first time.

Before college, I had tried almost every drug known to man, but growing up in Brooklyn, dipping was never a thing... Particularly in the 80s when Brooklynites were much more concerned with hairspray and gold rope chains that you purchased "by the foot" at Ceasar's Bay Bazaar...

(That is me in the blue and gray jacket walking towards the laughing Italian at the 22-second mark.)

So when I went out to the great state of Indiana for the first time in 1989 and encountered hundreds of freshmen (both men and women) who regularly chewed, I had to try it.

Unfortunately, I tried it while drinking at a keg party.  And instead of spitting it into a cup, a fair amount of the tobacco juice ran down my throat alongside gallons of Meister Bräu. 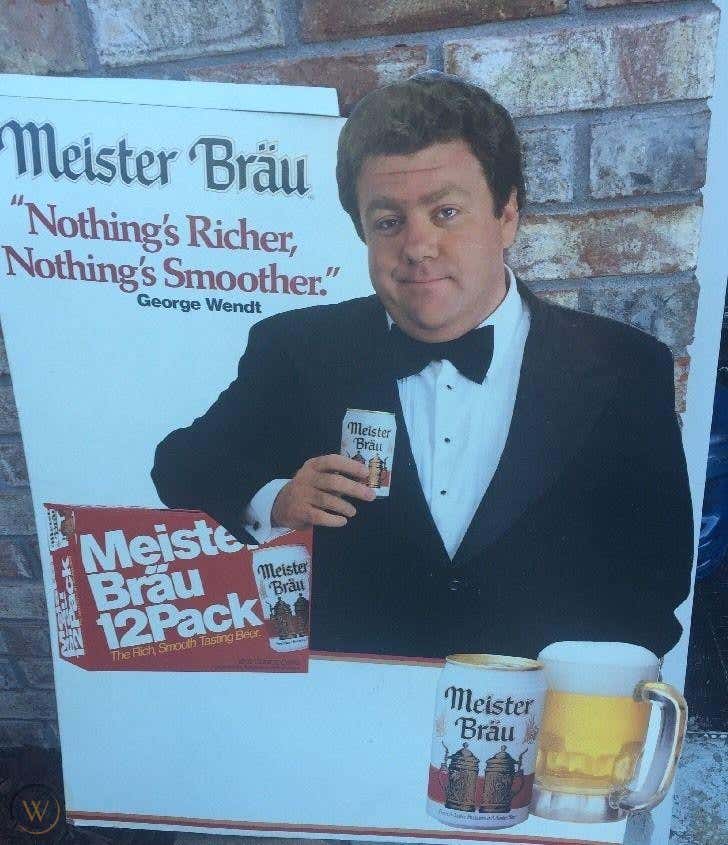 I was wildly ill later that night, and even though I never threw up, I began uncontrollably shitting shoestrings out of my asshole.

The onslaught on my colon continued into the next day to the point where I went to the infirmary and was prescribed Immodium… Not the shit you casually buy at CVS today… The shit you got only with a prescription in 1989.

Fortunately, it locked my leaky rectum right up.

Unfortunately, it also threw away the key.

I went from shitting my spleen on Saturday night/Sunday morning to being stopped up from Sunday afternoon through Wednesday.  For nearly three days I was bound like a Japanese foot, and the whole time I was eating and drinking regularly.

By Wednesday night, I forced myself to pass something because I was visibly distended.  I sat in the handicapped stall of my dorm's bathroom, grabbed onto the rails, and pushed for dear life.

I don't mean to cheapen what women go through (God forbid)… But it had to be close to what childbirth is like… I popped a couple of blood vessels in my eyes and almost blew my o-ring.

But instead of a 7-pound 9-ounce baby to show for it, all I produced was a dry Snickers-sized log of dark-black coal.

And when I wiped my ass, there was no muddy residue… Just gray dust.  It was as if my asshole was holding a charcoal pencil.

The whole ordeal was disconcerting, but at least I passed something, so I left the bathroom that night somewhat relieved but still distended.

Then Thursday morning came… And my bowels were back with a vengeance.

I now know the technical term is borborygmus… A rumbling or gurgling noise made by the movement of fluid, feces, and gas in the intestines... But that morning I was awoken by what seemed to be a tuba playing deep within my colon.

When down in my bowels there was such a clatter,
I sprang from my bunk bed to see what was the matter.

So away to the men's room, flying like a flash,
Opening the stall doors, I threw out my ass.

I hit that handicapped stall running and barely dropped my boxers before all hell broke loose.

But it didn't break loose in that typical diarrhea-like way… No, no… I was still impacted with Immodium-hardened stool.

I'll cut to the chase… What passed through me that Thursday morning was finally that 7-pound 9-ounce baby I was hoping to welcome into the world on Wednesday night except this baby did not resemble a baby at all… It had the consistency of modeling clay and the structure of the Washington Monument.

It stretched from my now protracted opening to the toilet floor and stood up strong and proud… Like a young Caitlyn Jenner on that medal podium in '76. 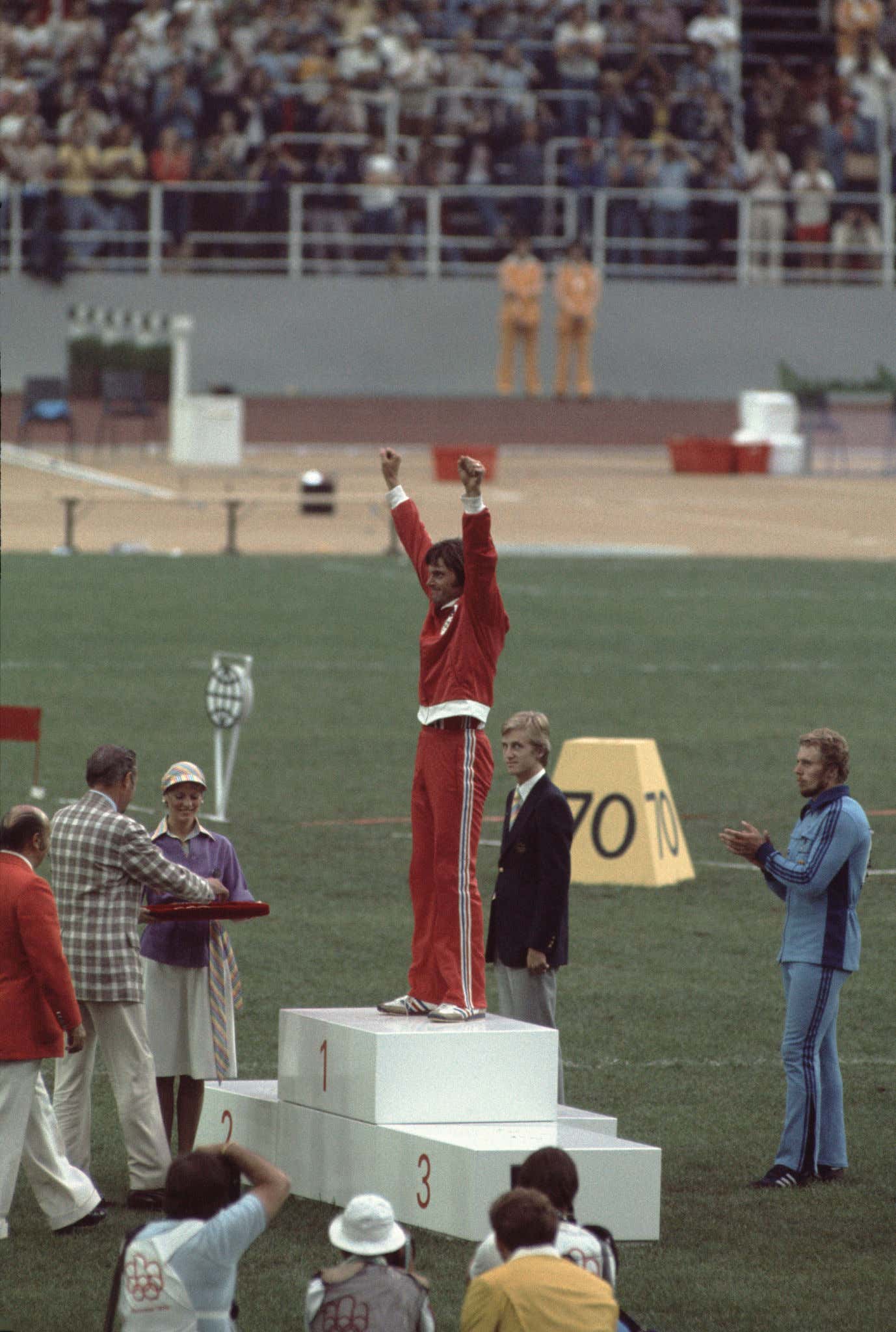 As the log continued to elevate, it actually lifted me off the seat towards the end of delivery because I could sense what I was building below was not only rising from the water but was about to touch my cheeks.

I stood up and quickly turned to witness what I had wrought, and it truly did look like a stalagmite climbing upwards and breaking the surface of the water.

And the cherry on this Thursday morning sundae was the swath of blood and mucus covering the very end of it.

Now that I think about it, for any Tolkein fans reading, it kinda resembled Sauron's tower in Mordor…

Finally… Like all good things, this too had to come to an end.  So within a few seconds, my tower of filth began to slowly waver and then imploded into itself like an old office building being carefully razed by precisely placed explosive charges.

Even in its destructed state, it was breathtaking, and, although there were no picture phones back then, 33 years later I am convinced I would’ve taken a selfie with this abominable lump of shit if technology had allowed the ability to do so. 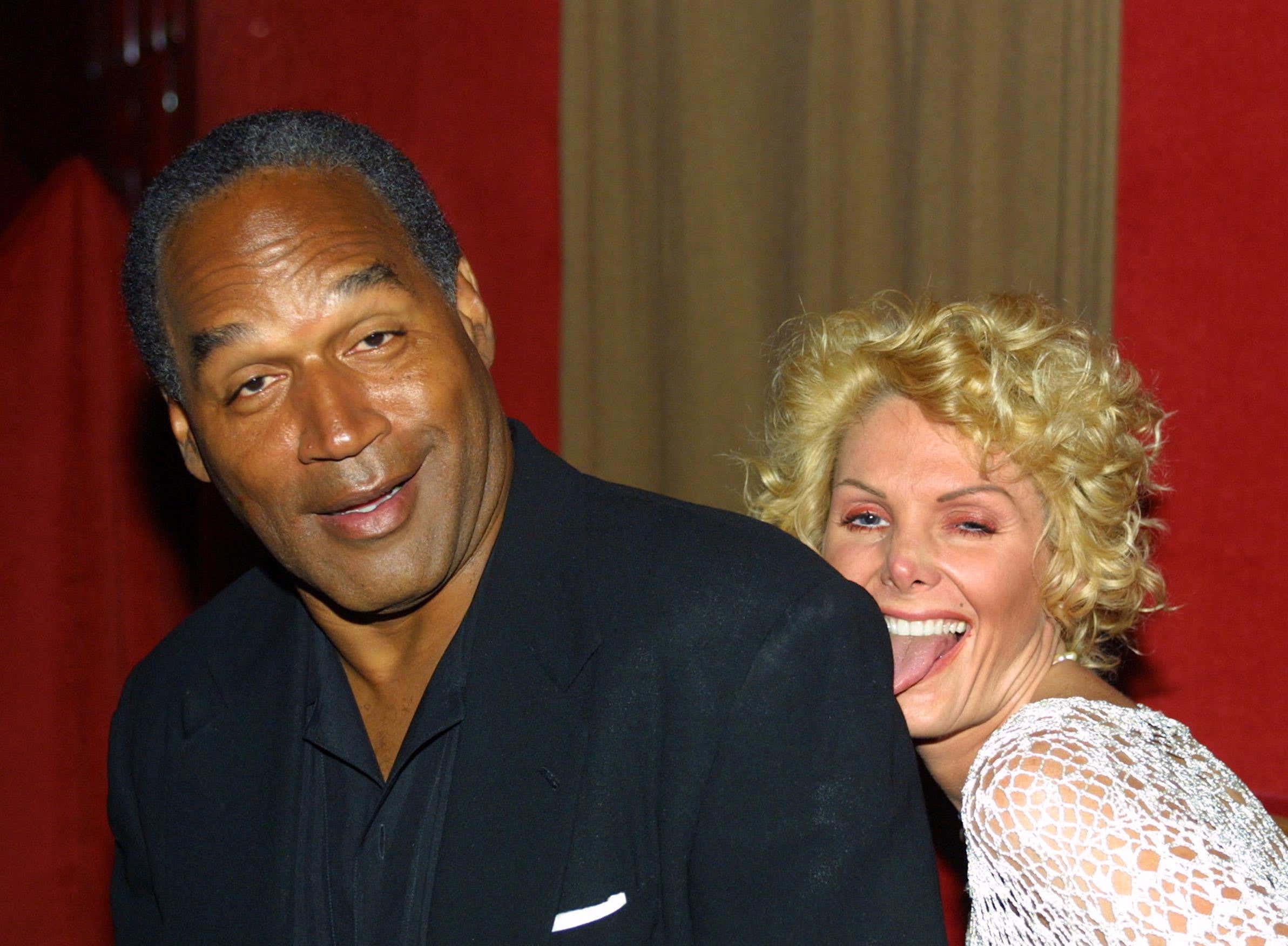 I have taken many dumps since then… Simple math dictates that at a conservative one-dump-a-day pace, over 12,000 stools have passed between my cheeks since that Thursday morning.  But none were so memorable, so I felt compelled to share over 3 decades later.

If you have any similar stories, I would kinda love to hear them in the comments.

And if you wanna talk even more shit, The Twisted History of Shit with my esteemed cohosts Saint Anne and Uncle Chaps is now live. 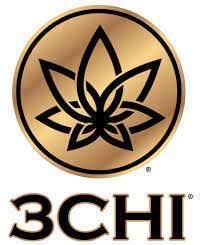 Give it a try at 3Chi.com and use code STOOL5 for a discount at checkout.