I imagine the following rant of me being miserable at Disney earlier this week may inspire a myriad of readers to say, “I told you so.” or ask annoying after-the-fact questions like this...

“Why would you go down on President’s weekend?”

“Why didn’t you get the platinum-fast-lightning-rapid-whatever-the-fuck-they-call-it-pass?”

That's because people LOVE to talk about how they successfully navigated that hellhole much in the same way people LIVE to talk about that time they rescued a dog, went vegan for a month, or graduated from Harvard.

But the reasons for why I came to Disney or how I stayed there are unimportant, so save the, “Well I went down in early May and it was empty”- rhetoric because I don’t give a fuck about what happened with you.

Conversely, if you don’t care to read this page from my travel diary, then move on… I am not venting for clicks.

I only came to Disney because I was already in Florida for the Daytona 500 and my kids had some time off from school.

And I “had a guy” who allegedly was going to hook me up with passes but that fell through the night before we arrived at The Copper Creek Suites, so I was left scrambling to unsuccessfully upgrade my nearly-worthless Genie Passes in a sold-out park.

As a result, I just spent 3 days paying thousands of dollars to loiter in the sun surrounded by people who are more disgusting than me.

And the tone of this short blog may make it appear like I brought my own weather to this picnic, but, for the record, I wasn’t always this negative on Disney World… As a matter of fact, I used to give Disney props for two things in particular:

1. The way it treated handicapped kids.

The few times I have been here prior to this week, I was FLOORED by the lengths the staff took to make sure kids with disabilities got the full Princess experience. But now you see those same children being run over by morbidly obese Midwesterners in scooters while wealthy influencers blow past them in line to take selfies on the spinning teacups.

2. I used to also applaud the place for its cleanliness.

Many years ago, I saw an absolute ANIMAL of a woman drop the remains of a smoked turkey leg on the ground before she wedged herself into a dumbo ride (that she uncannily resembled) and 2 park employees were there within seconds to sweep up this pig’s refuse.

That policy seems to have expired also… Perhaps it’s just because of this weekend's overcrowding, but while I was there, the litter was piled up in the corners of Tomorrow Land like an NYC Sanitation Union Labor strike. 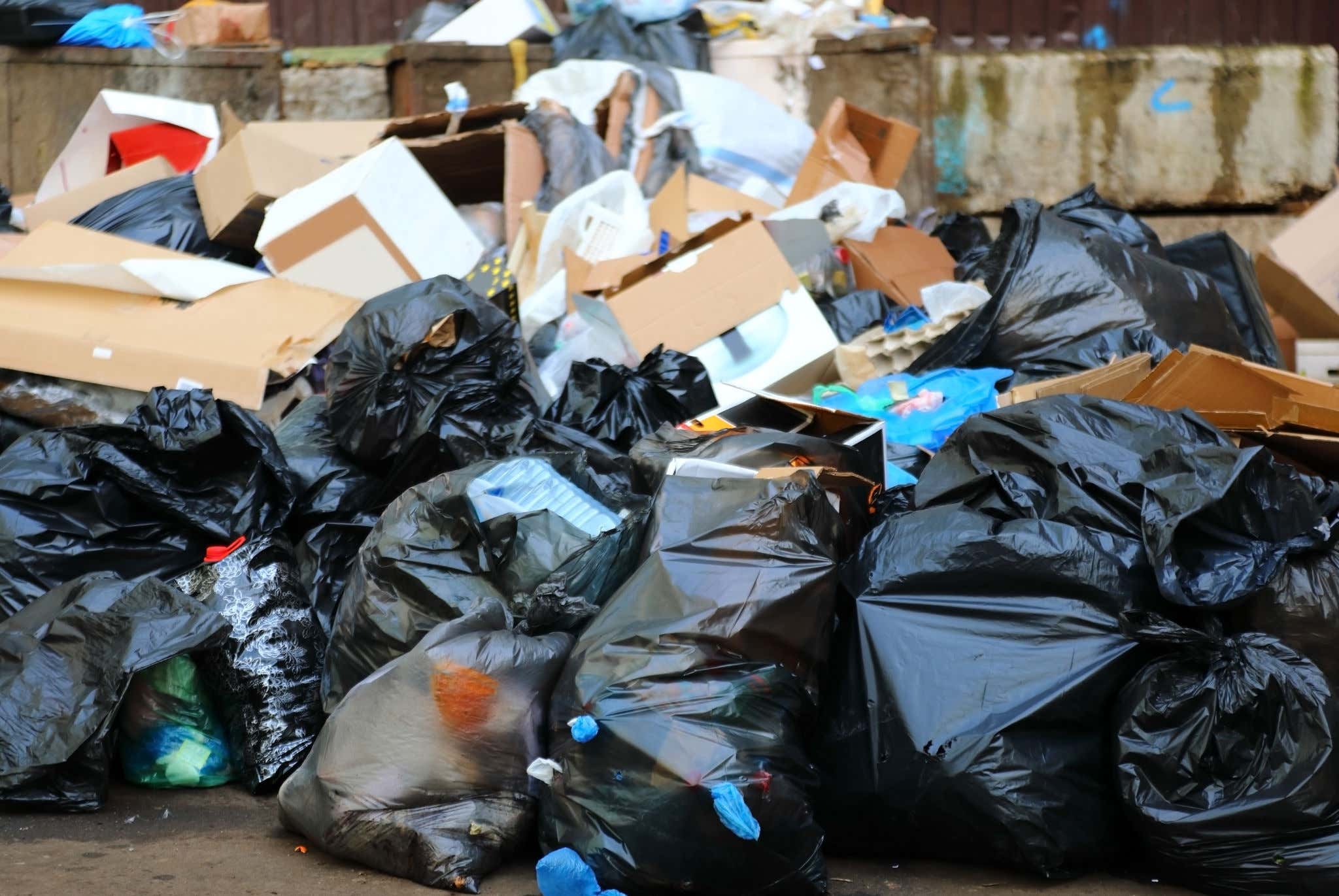 (This is a stock photo of garbage for those who need visual stimuli.)

Now, if you’re lucky enough to have a reliable hook-up for VIP treatment… Or maybe your schedule has the luxury of not having kids that go to school and play different sports most of the year… Or maybe you have access to a private jet to take you to and from the park, then God bless… Enjoy Disney.

But I am a 50-year-old man of modest means, and I don’t care if I live for another day or for another 50 years… If at some point in the year 2072 my great-great-grandchildren decide to wheel my cryogenically preserved 100-year-old head over to Epcot for one final family reunion, I hope those same family members realize that when they finally pulled the plug on the cooler that is keeping my pathetic frozen brain alive, I will haunt their dreams from that moment until the end of fucking time.

Because we like to stay topical, this week's edition of Twisted History is all about the real stories of Disney princesses… Which wind up being A  LOT more disturbing than what makes it to the big screen.