Welcome to our first Mets Fans Anonymous meeting of the 2021 Hot Stove! I thought we were past these meetings when Uncle Stevie bought the Mets, however the 5 alarm blaze that occurred on #MetsTwitter this morning when Noah Syndergaard went Loki on our asses and decided to become the latest pitcher the Angels acquired by signing a $21 million deal after pitching two (2) innings over the last two seasons. Yet here we are with our asses firmly in the jackpot once again, so we are going to talk through everything like we always do.

We discuss how much Noah actually wanted to stay with the Mets considering his first-hand experiences with the franchise during the Wilpon shitshow and uprooting his life for 2 million dollars, how much we should be freaking out about losing a pitcher who could be as dominant as he was frustrating, and what the fuck the front office is going to do to replace him.

Speaking of which, we also break down the good and bad of our brand spanking new GM Billy Eppler who got to experience his first Mets fandom freakout before he is officially announced as GM (if he even takes the damn job). Being the guy in charge of the Angels as they wasted the first half of Mike Trout's prime isn't great but he apparently is a respected baseball mind saddled with a meddling owner and also was a big part of landing Shohei Ohtani, who last I checked was so good, MLB was making up awards for him.

The one thing we can be sure of is this guy isn't going to worry about losing a pitcher that recently had Tommy John Surgery to a team in another league for $21 million. 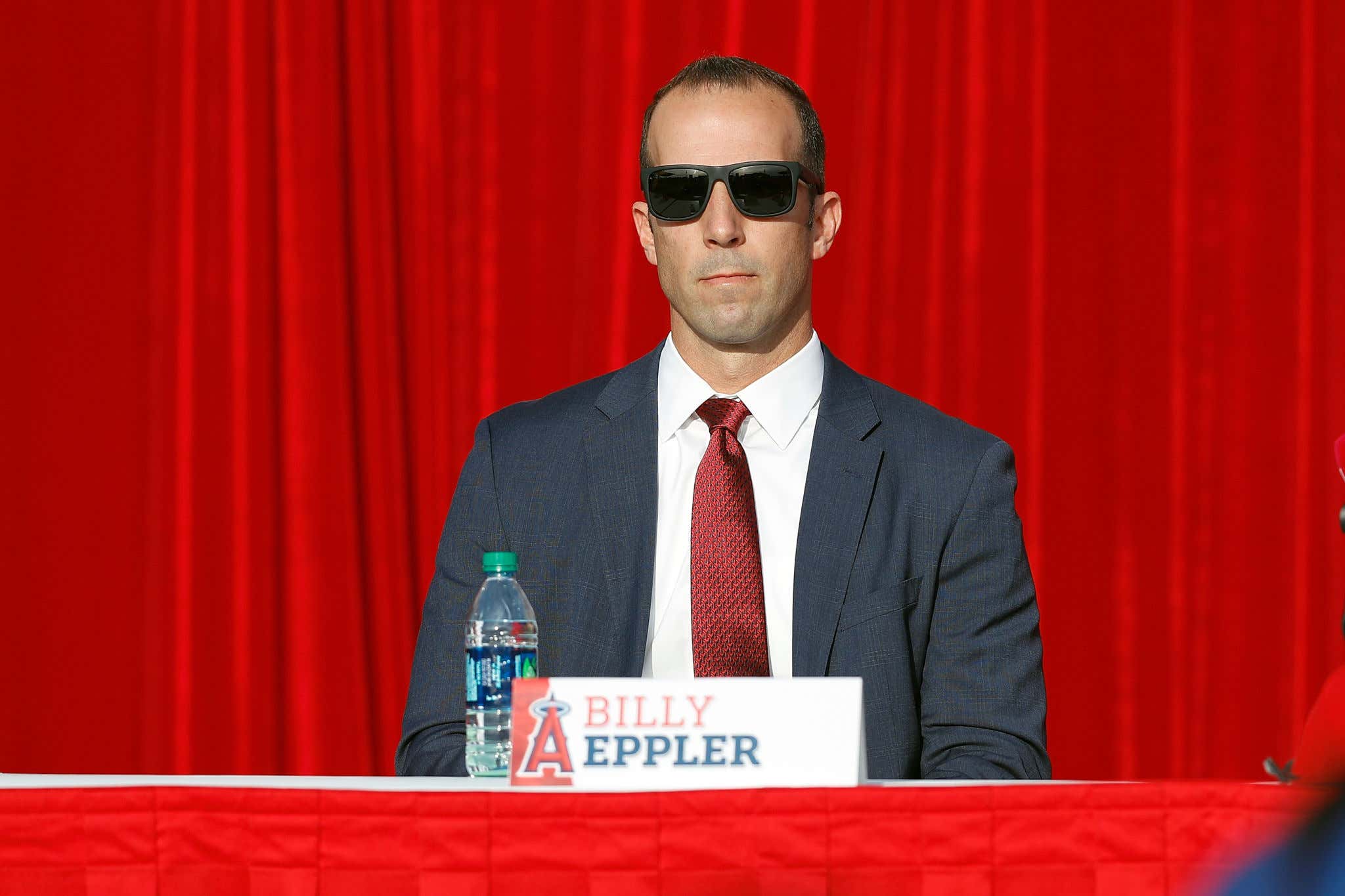 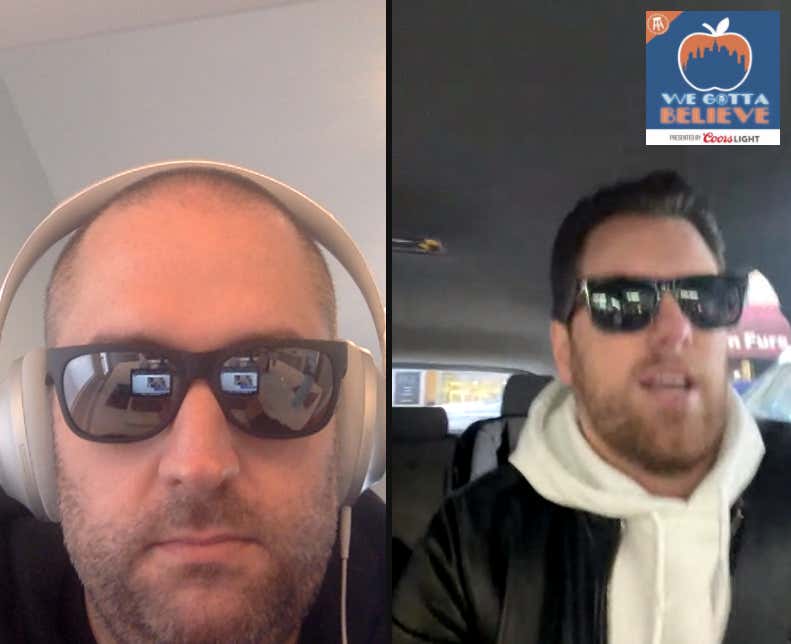 We also had SNY's Joe DeMayo on to give his 2 cents on the Noah deal, Eppler's baseball past, how the impending lockout should help the Mets, and players in the Amazins farm system that could play a big role in what the team does this offseason and in the future.