There was a SHITLOAD of interesting factoids that came out of this week's Twisted History of Gangs, but I am going to share 1 small one, in particular, concerning Japan's Yakuza.

You may or may not be familiar with the Yakuza, but they are Japan’s largest mafia organization. At their peak in the early 1960s, police estimated that the Yakuza had a membership of more than 200,000.  However, this number has drastically dropped in recent times, with only 26,000 members existing today. 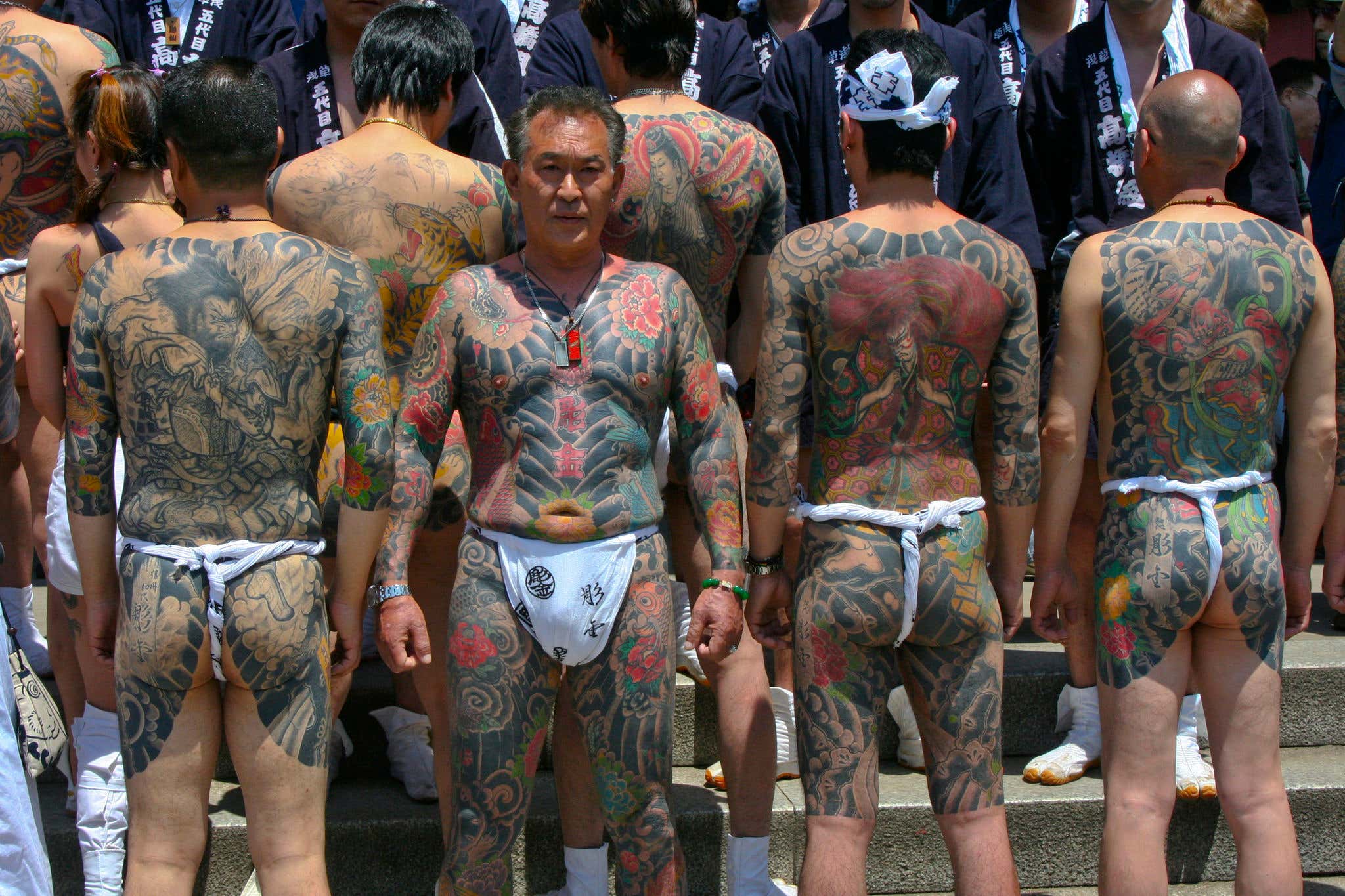 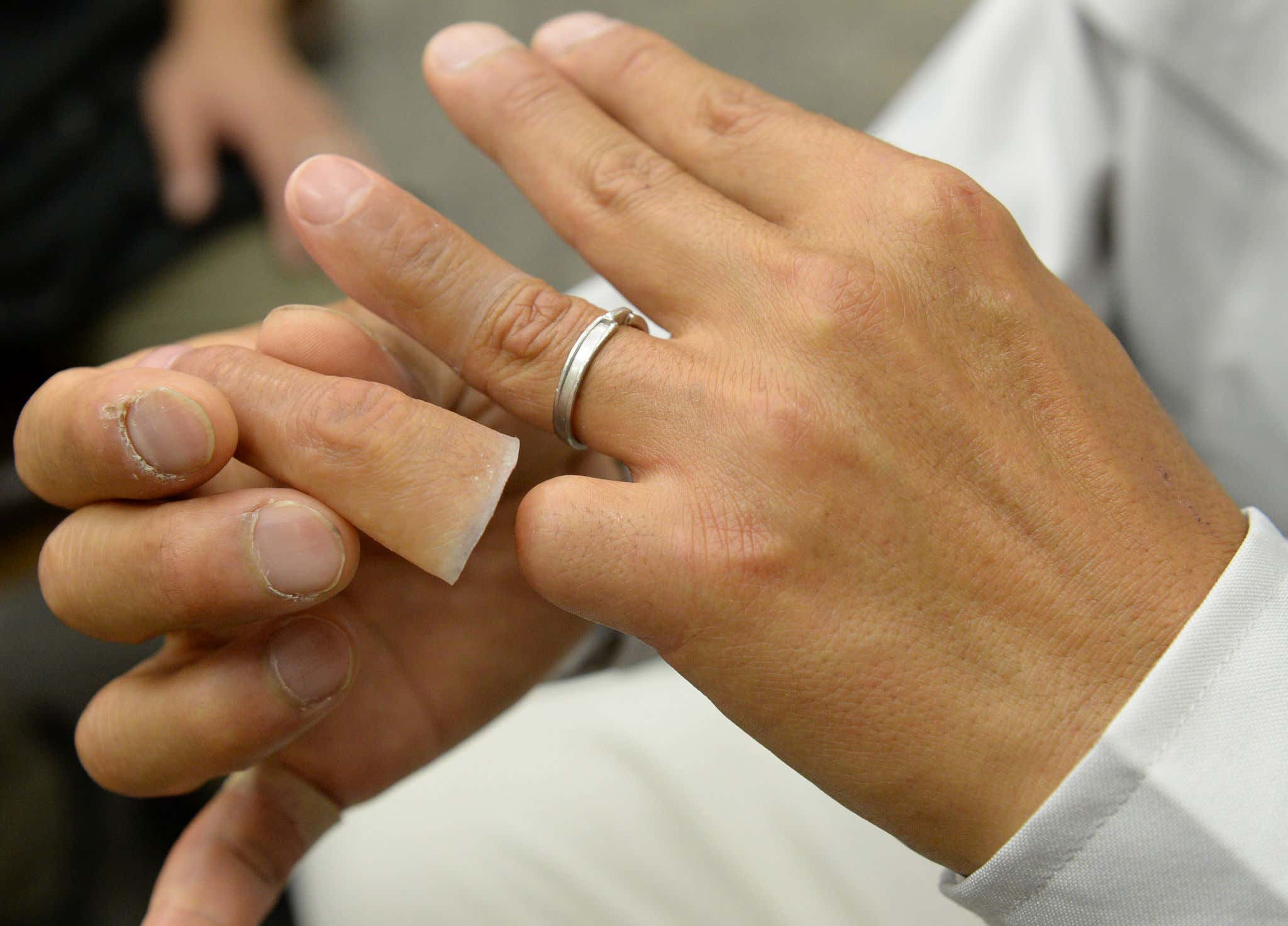 Yakuza tattoos are popular with the gang because they show that the individual is a warrior who does not let fear consume them and whose decisions are noble. They typically cover the entire body from the shoulders down to the legs and are also called a Yakuza bodysuit.

A chopped-off finger is often a sign of penance which a member has to pay when he some ways fails in his loyalty, but also, is a symbol of dedication to his bosses… In ancient times, someone who was missing part of a finger would not be able to use their sword as freely and thus would depend on his superior for protection.

So now you know about the Yakuza.

If you look closely, you’ll notice that Bob the Builder only has four fingers.

But as I just told you- Four fingers in Japan is no bueno, so exported versions of the cartoon are edited to include 5 fingers on each of Bob's hands. 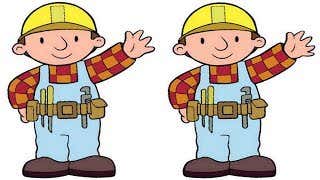 Obviously, it would be impossible for Japanese censors to doctor ALL of the Bob the Builder content coming into their country, but they change what they can "get their hands on", no matter the fictional character(s). 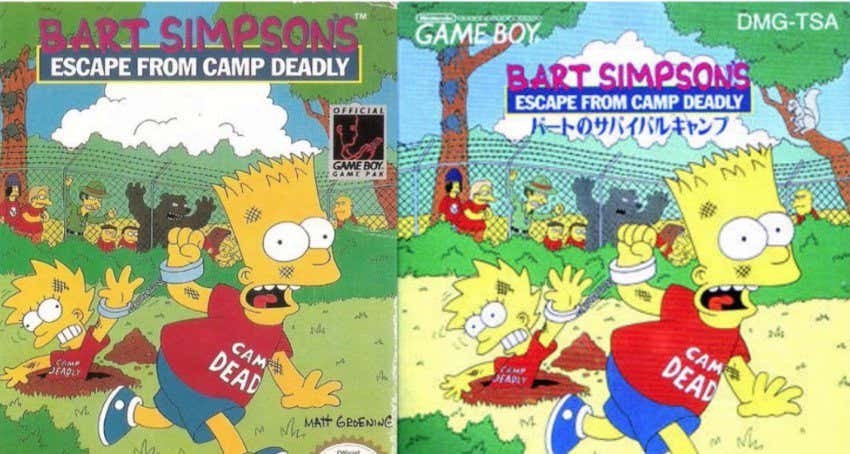 Just an adorable little tidbit in an otherwise murderous podcast.