Nuno barely had any time at Tottenham and rightly so! His results spoke bad volumes and Conte, regarded as one of the best managers in the world, has taken a trip to North London to complete his deal with Spurs. While all this went on Ole has failed to impress the Manchester United fans and needs to repair his "legendary status" at the club. Let's see what Ex and Rants had to say about this and all the Premier League fixtures. 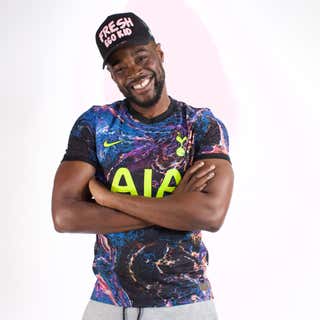