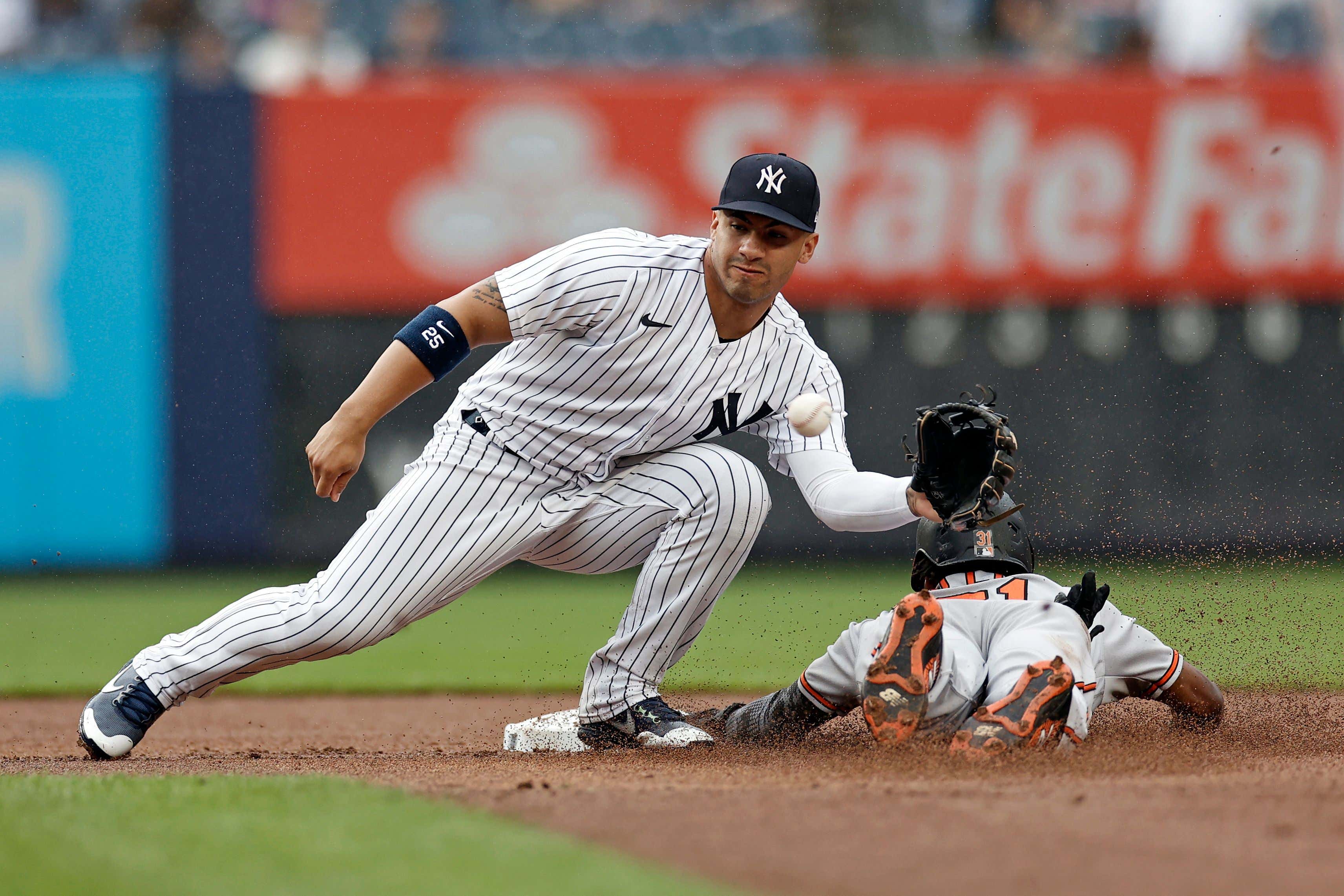 The Yankees are really up against it now as they sit out of the playoff picture at the moment with 19 games to play. The next 10 come against Minnesota, Baltimore, Cleveland, and Texas. If this team wants to have any plans in October they need to go 8-2 during that stretch. The final 9 come against Tampa, Boston, and Toronto so yeah…these next 10 decide a lot.

Aaron Boone did something today that should have been done a while ago and that's remove Gleyber as the shortstop of this team. The dude cannot field over there and it's clearly weighing down on him at the plate too. Gio Urshela will be the shortstop moving forward with DJ at 3rd and Gleyber moving back to 2nd. Finally.

That's your best infield defense without sacrificing offense. That being said these guys really need to start hitting. Last night was tough to lose. The extreme highs and lows of this team have been ridiculous to witness. We broke down the weekend on today's show.