So on today's show we talked about Rickie Fowler's comments about how Tiger Woods' recovery is going. First thing I wanna say is that Riggs came up with a great name for these Rickie Fowler updates about Tiger. We already have Notahfications for any time Tiger's pal Notah Begay gives a glowing update to how Tiger is doing. So we needed one for Rickie Fowler and Riggs, on the spot, came up with RickieLeaks. It's perfect. As a guy who loves puns and loves making puns, RickieLeaks is a primetime pun. Second, we talk about how much we enjoy getting these RickieLeaks and how great it's going to be when Tiger eventually tees it up in a professional event again. Who knows, that might be 3 years from now but we know it's gonna be a huge moment when it happens.

We also had stud 20-year-old hockey player Trevor Zegras on the show. Not a hockey podcast but Trevor is a big time golfer and he came on and talked about where his game is at. We also had a funny moment at the end of the interview where, after we'd turn the mics off and start saying our goodbyes, Trevor would mention something about us that he loved. First it was how much he loved the scene at Borrelli's during the Islanders playoff run and then AFTER TURNING OFF THE MICS AGAIN he revealed to us that he's a huge Bachelorette fan so we sat him back down again. Great interview. Great guy. Bright future.

Subscribe to the Fore Play youtube channel. The latest episode of Breaking 100 comes out tonight at 8pm. Catch up on all the previous episode before tonight's premiere. 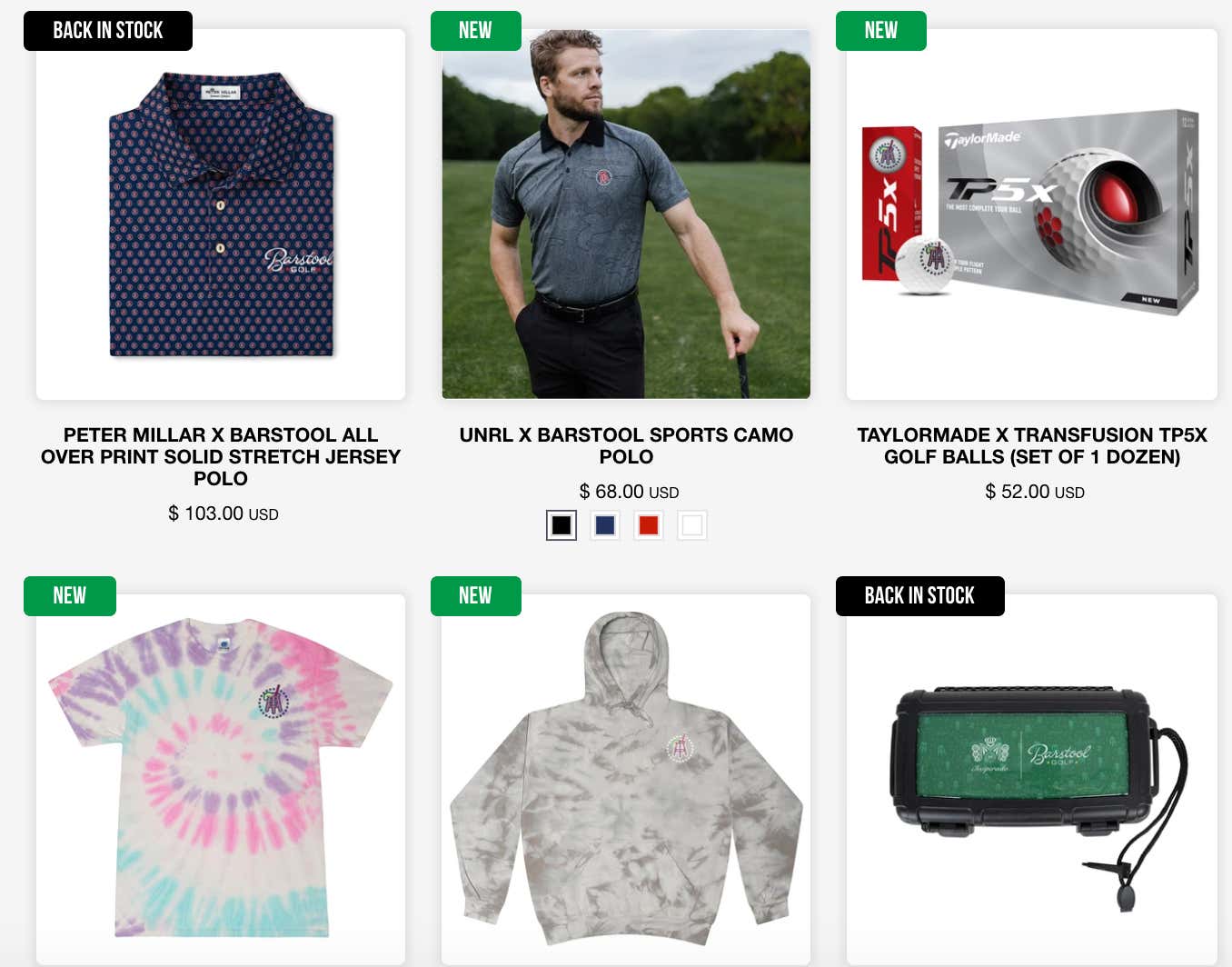 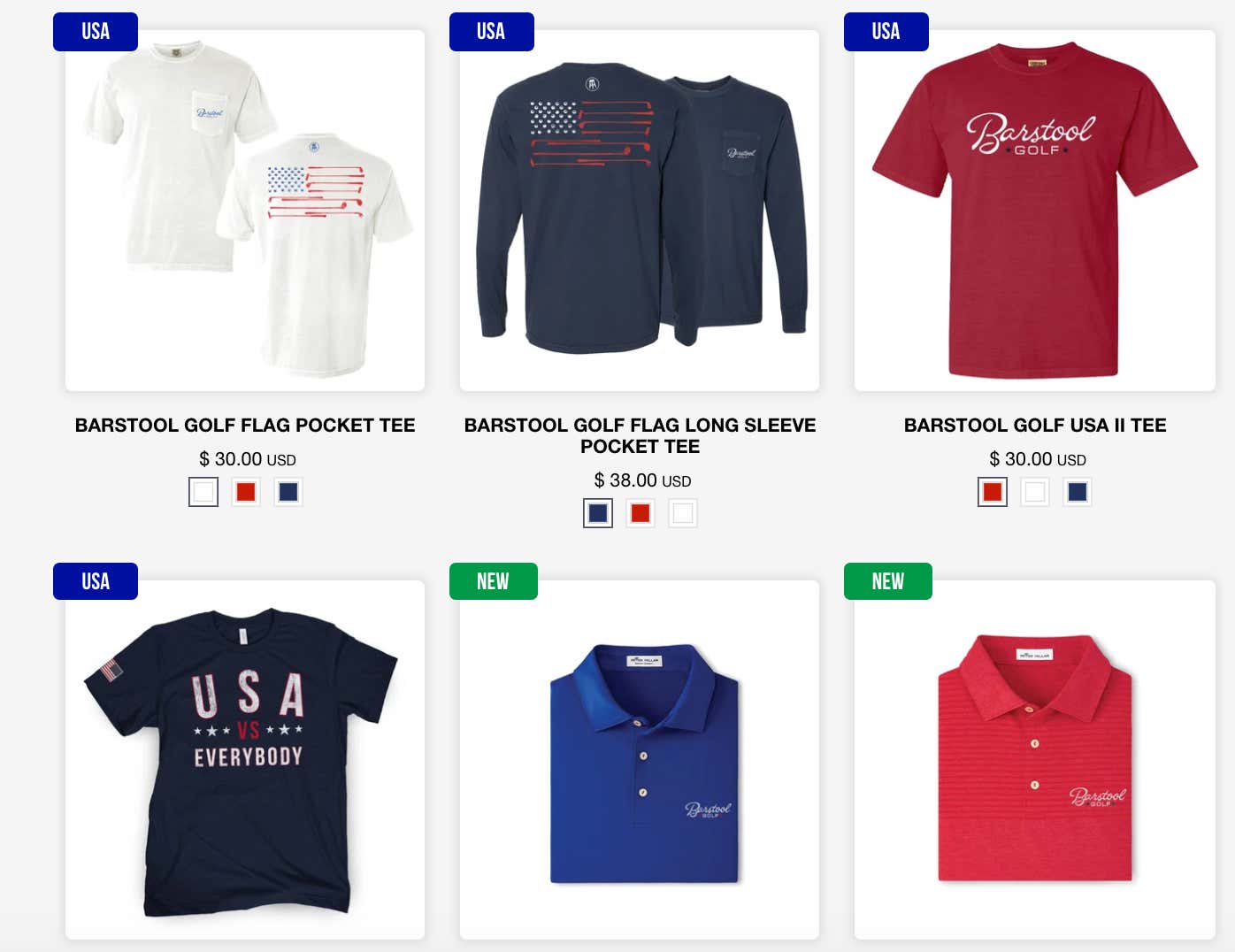