CLICK HERE TO LISTEN/SUBSCRIBE ON YOUR FAVORITE PODCASTING SITE

I'm not going to tell you that things are good right now because losing your two biggest name players to the injured list as the Pirates take you down in a series is pretty much the baseball definition of "Bad". But the dirtiest C-word you can utter as a Mets fan is "cuncel" and people are throwing it around like it's nothing with their team up 2 games in the division.

Remember, there is A LOT of baseball left, no injury to any of the Mets big players have been deemed season ending yet, and it can't be worse than the shit this guy endured. 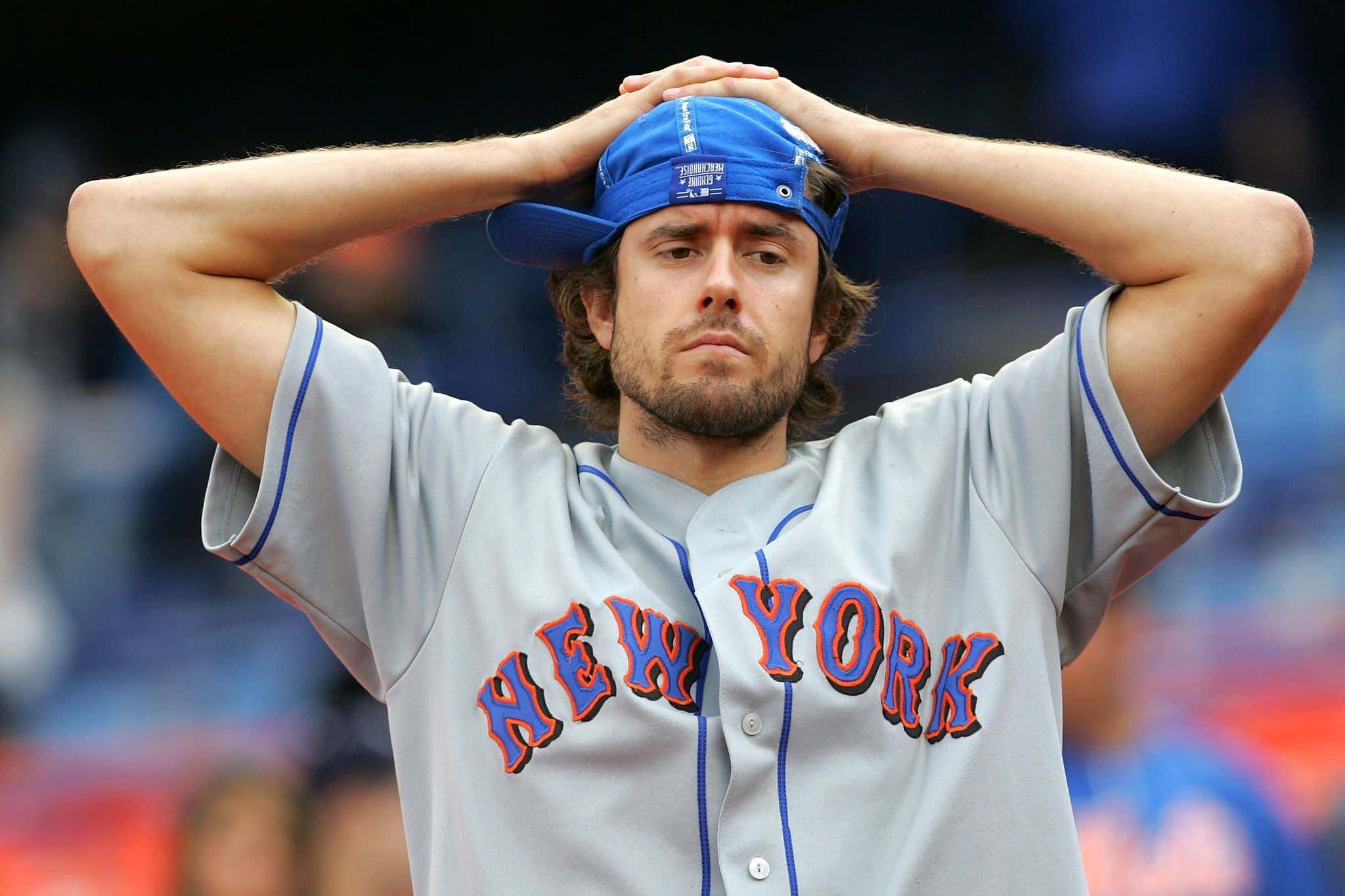 Positive K opens up the show breaking down why the team isn't done yet and why fans should remain high on the team despite the awful opening. You know there's been a seismic shift in culture when Kevin Francis Clancy is the guy that needs to talk people off the ledge. To be honest, there was so much positivity this episode that the guys who created this podcast two years ago would probably not even recognize the idiots spinzoning the shit we went through the last week to the point they probably would kick our asses for doing so.

But it's a new era in Flushing with Uncle Stevie ready to throw money and brainpower at any problems that arise. And yes, I have no problem admitting that if the Mets lost that game yesterday, this entire podcast would've been a five alarm blaze straight out of this meme.

To be honest, we may look back and say this is exactly what transpired on today's episode. But as the podcast title says, we gotta believe, especially coming off a game where Travis fucking Blankenhorn hit his first career home run and almost as improbable Michael Conforto crushed a Conforto Bomb to win the game. I have no clue what this series or even tonight has in store for us, but make sure to follow the We Gotta Believe Instagram for our live reactions as the Baseball Gods do what they do to Mets fans EVERY. SINGLE. YEAR.

- We pretty much blame this whole mess on Gary Thorne

- I provide an update on the 96ers bandwagon

- A whole bunch of discussion on what we should do at the deadline if the team gets hot, cold, or merely treads water.