A belt! An awesome belt! The British Open (or the Open Championship, whatever) used to give out a belt to whomever won the tournament and..........they stopped? They stopped because they put in a rule that anybody who wins the Open three times in a row gets to keep the belt. Young Tom Morris did that, they gave him the belt and that was that. No more belt. Bring the belt back! Just order a new one. I've got a bunch of belts they can use. Think about how awesome/funny it would be to see a guy get presented with a belt every year? The Masters has the green jacket, why not a belt? Pro wrestling does belts. Golf can do belts. Just a huge miss getting rid of that early on because a guy won the tournament three times in a row 150 years ago. We talk about the belt and more golf history on today's episode.

We also talked about the latest on Bryson and his old caddie, our upcoming golf trip to Michigan and The Bunker Incident 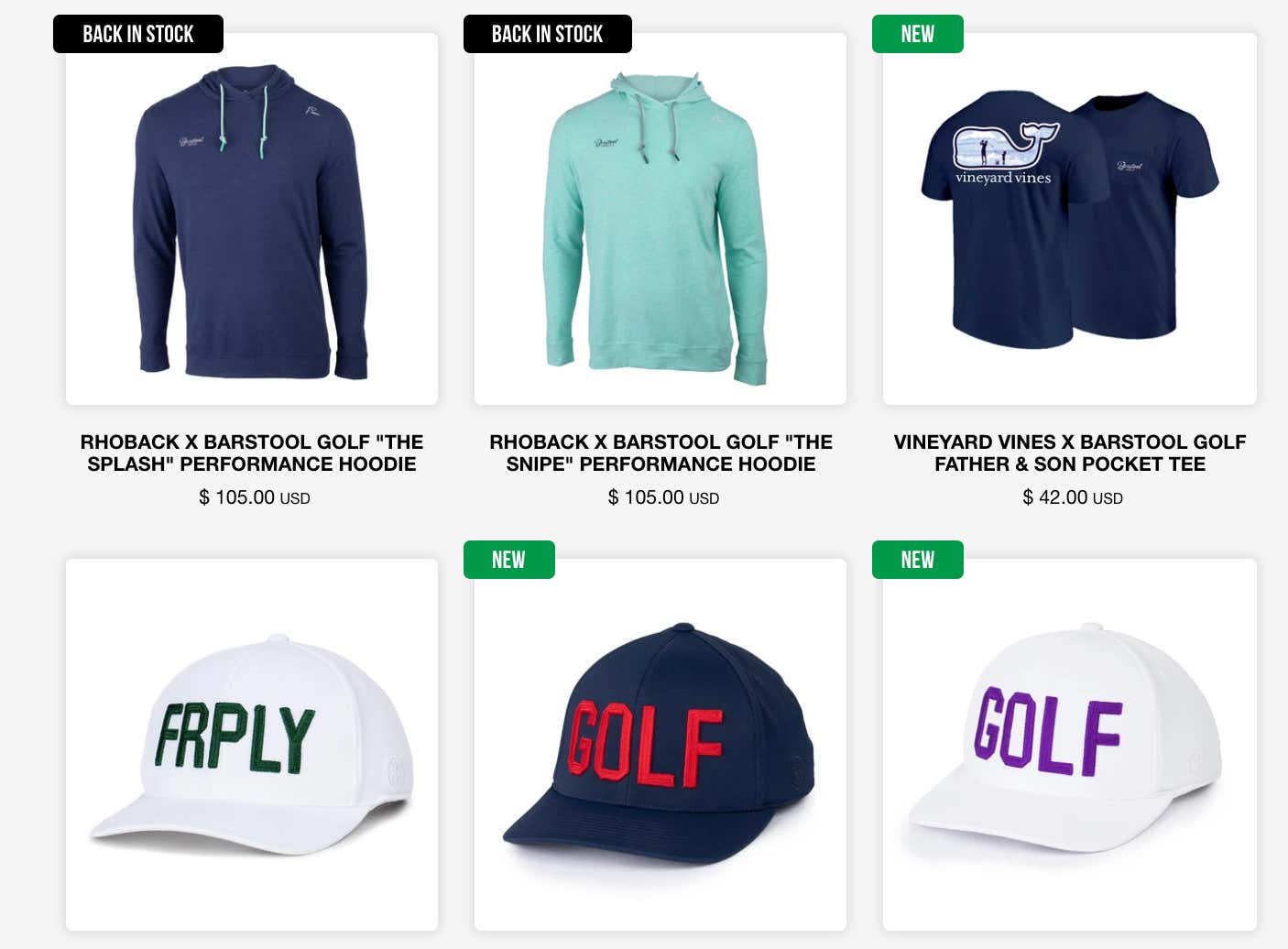 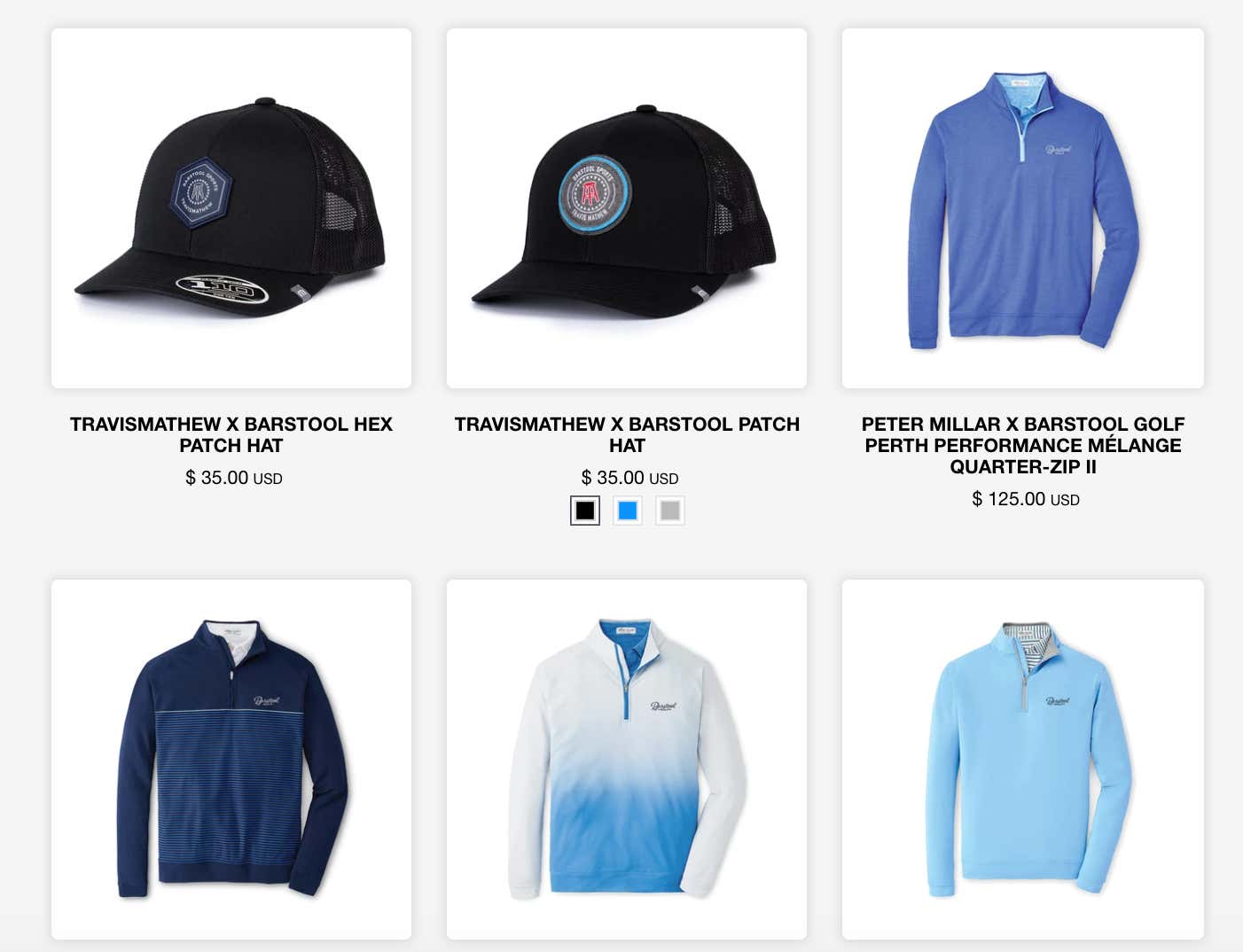