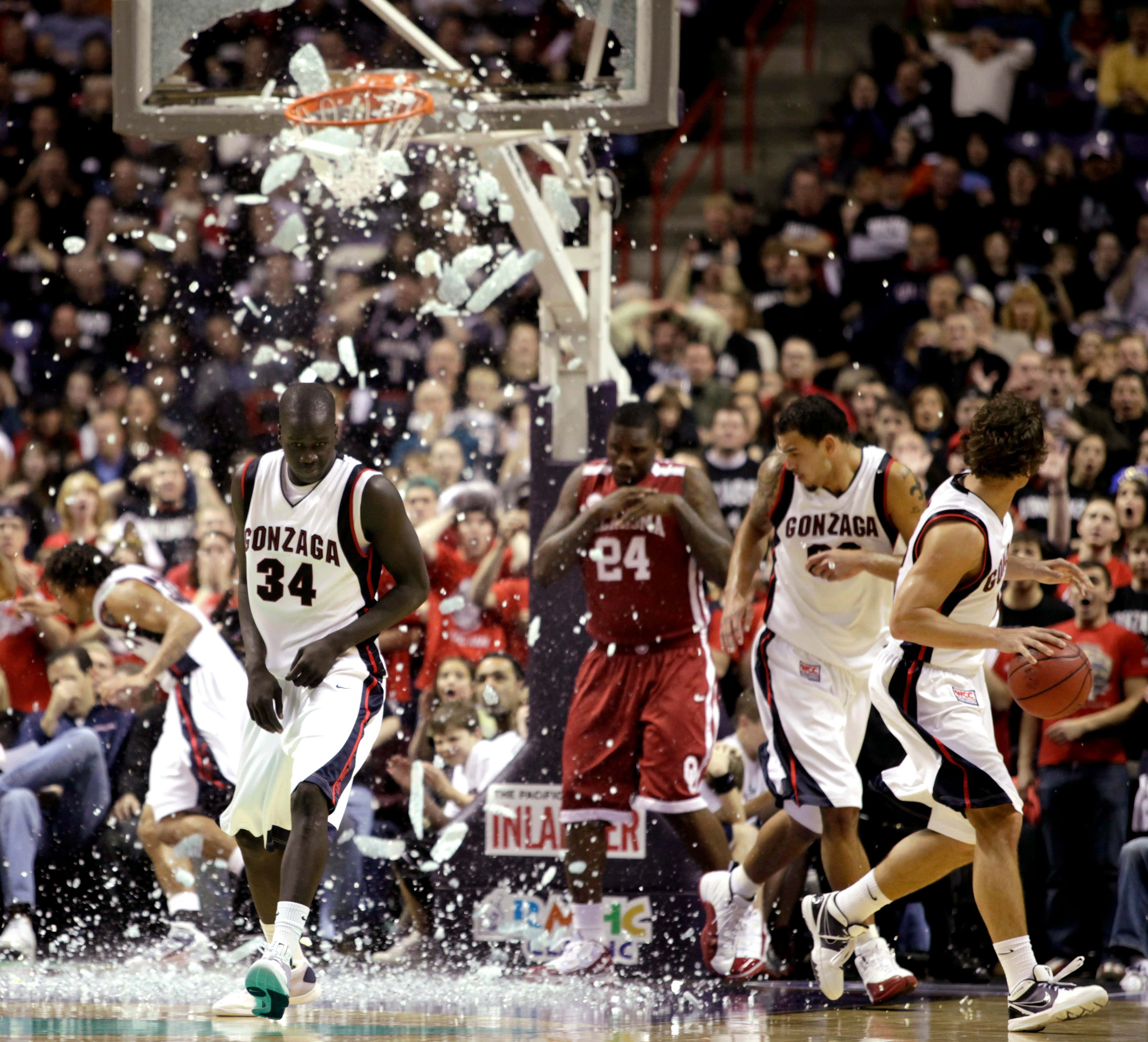 Shattering Basketball rims while dunking has been synonymous with Shaquille O'Neal, who has shattered double-digit backboards in his career. when the 7'1 294 lb center entered the league, backboards had been shattered on rare occasions. Most of the time it was due to human mechanical error such as when Chuck Connors of the 1946 Boston Celtics was the first player recorded to shatter a rim, not with a dunk but with a shot. The janitor had not put a piece of plastic between the basket and backboard to prevent shattering. (Chuck Connors was also a baseball player and actor interestingly he also played with Jackie Robinson on the dodgers.)

In the 1960s the American Basketball Association had a more lenient attitude towards dunking. In the NBA it was considered "ungentlemanly" and was never done in a game only warmups. But stars such as Gus Johnson, AKA Honeycomb, or Julius Irving made dunking popular and broke many, many backboards. Without the ABA dunking would not be as prevalent in the game as it is today.

Micheal Jordan even shattered a rim, not in an NBA game but an exhibition overseas. Seems like shattering backboards were an indicator of success in the NBA.

While the game-worn shoes that still had pieces of backboard glass in them sold for half a million dollars. There were even Jordan shoes made to commemorate the dunk called "Shattered Backboards". 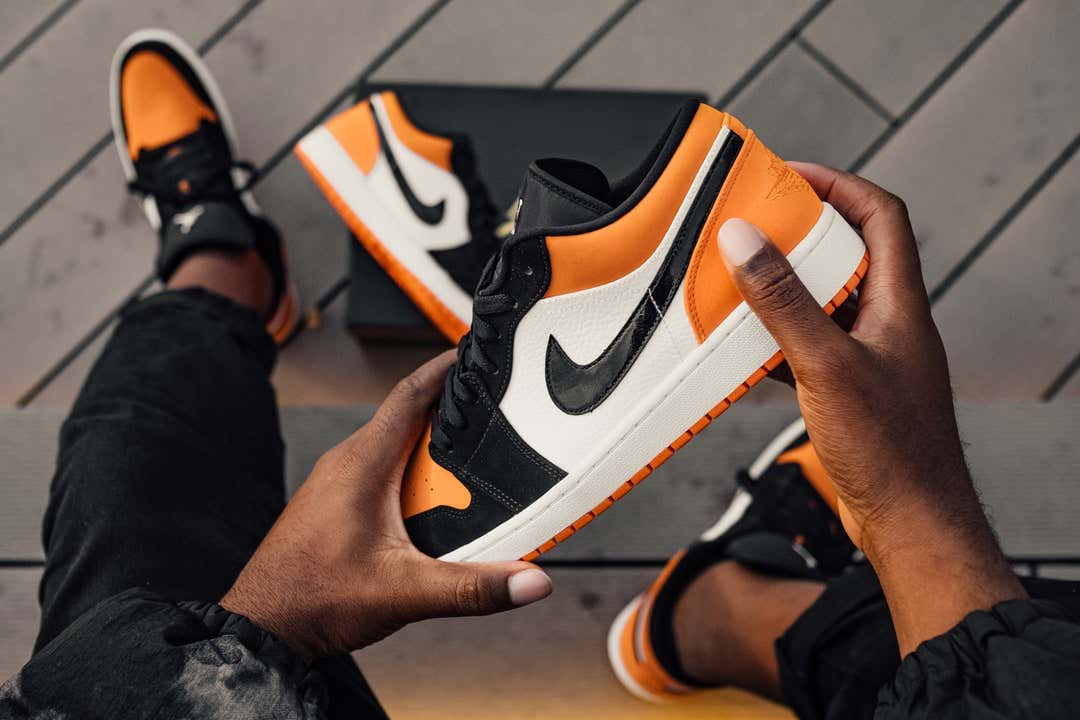 Fast forward to Shaq coming into the league, no rim was safe. To say Shaq changed the game is an understatement because he literally changed the most important piece of equipment in the game, the whole basket.

Not only did he shatter glass but the man used to tear down 1,000lb steel structures used to keep the baskets in place. Because of Shaq, all NBA arenas needed an extra hoop in case Shaq or a future Shaq-like player were to tear it down. Shaq made breaking a rim a technical.

"Any player whose contact with the basket ring or backboard causes the backboard to shatter or makes the ring unplayable will be penalized with a non-unsportsmanlike conduct technical foul."

The NBA now makes the hoops with breakaway rims, shatterproof glass, and outfit their own hoops with reinforced steel to ensure that no more hoops can be destroyed.

Shattering hoops, Banging Chains, NBA, NHL and more are talked about on Pardon My Take with special guest Collin Morikawa.