And the simple gimmick I like to employ in my blogs is to riddle them with random cheesecake (this time armed broads), so history buffs AND perverts can follow along.

In 1926 Andrew Higgins designed something called the Eureka boat, a shallow-draft craft for use by oil drillers and trappers along the Gulf coast and in lower Mississippi.

With a propeller recessed into the hull, the boat could be operated in shallow waters where debris and vegetation could destroy the usual types of propellers.

On top of the recessed propeller, he also designed a "spoonbill" bow for his craft, allowing it to be run onto riverbanks and then to back off those same banks with ease.

Along comes the Marine Corps, who were interested in finding better ways to get men across a beach in an amphibious landing and were frustrated that their own engineers could not develop an answer… So they expressed interest in Higgins’ Eureka boat.

So the Eureka was tested in 1938 by the Navy and Marine Corps, and Higgins' design surpassed the performance of the Navy-designed boats.

Everything about the Eureka was considered extraordinary except for its offloading process, with men and equipment having to disembark over the sides of the boat, which would expose them to enemy fire in a combat situation as they were "hopping out".

So Higgins decided to steal designs from the Japanese, who had been using ramp-bowed landing boats in the past… When shown a picture of the Japanese option, Higgins called his chief engineer and had a mock-up built and changed the name from Eureka to Higgins Boat. 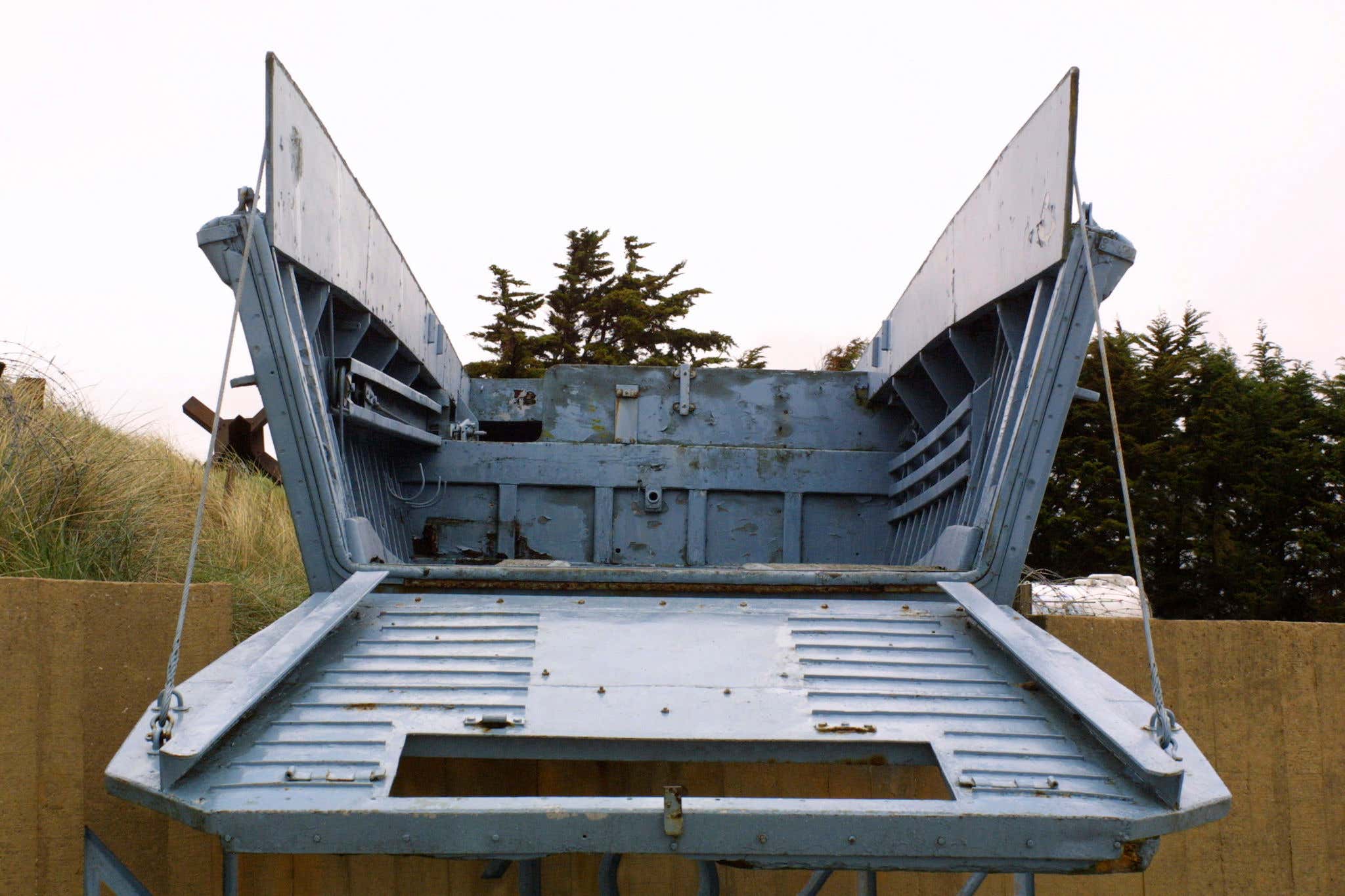 With the help of the Higgins boat, armies could unload across open beaches instead of at ports (which were heavily guarded), AND it allowed the troops to spread out and attack from a wide range of areas… Military leaders came to call it “the bridge to the beach”.

And it was those "Higgins boats” that were used to storm the beaches at Normandy during World War II.

General Dwight Eisenhower is quoted as saying, "Andrew Higgins is the man who won the war for us. If Higgins had not designed and built those LCVPs, we never could have landed over an open beach…The whole strategy of the war would have been different.”

And Adolf Hitler recognized Andrew's efforts in ship production by reluctantly dubbing him as the "New Noah”.

And, most importantly (at least for this blog), Higgins ties to New Orleans is the reason the World War II Museum is located in the Crescent City… And that is the topic for this week's Twisted History of New Orleans.

Give it a listen, and take a report.