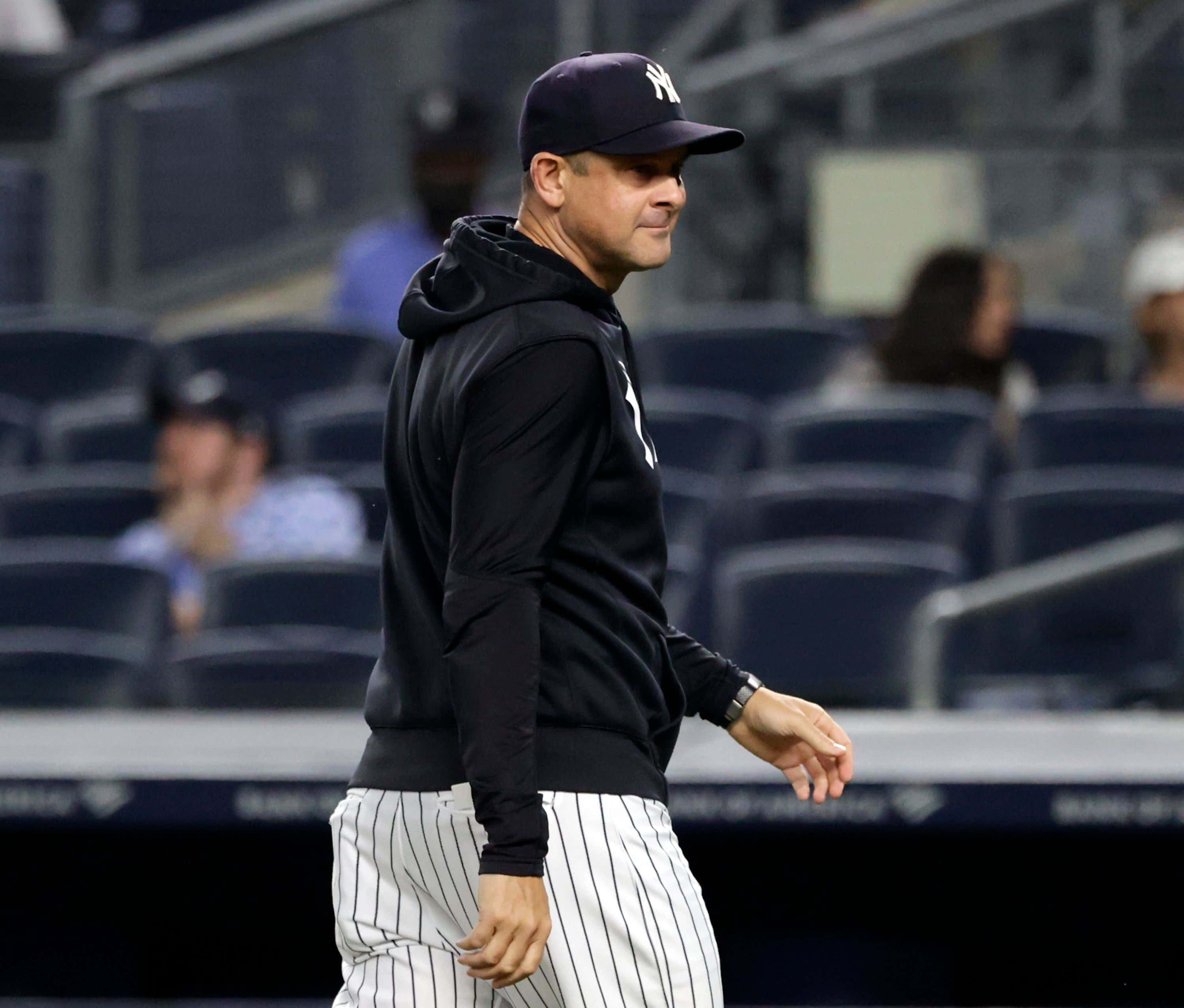 The Yankees' embarrassment of a season continued this weekend as the Red Sox came into their house and swept them for the first time in 10 years. The story this past weekend was the same as it's been all year long, no hitting. You name an offensive statistic and the Yankees likely rank near the bottom of the whole league for it.

Last night the team showed some life down one in the bottom of the 9th, rallying against Matt Barnes to tie the game on a Gleyber Torres double down the line. The Yankees had a chance to steal the game and salvage the series a few batters later with Rougned Odor up at the plate and runners on 1st and 3rd. That chance was robbed when the home plate umpire Gabe Morales called this pitch inexplicably strike three, sending the game to extras. 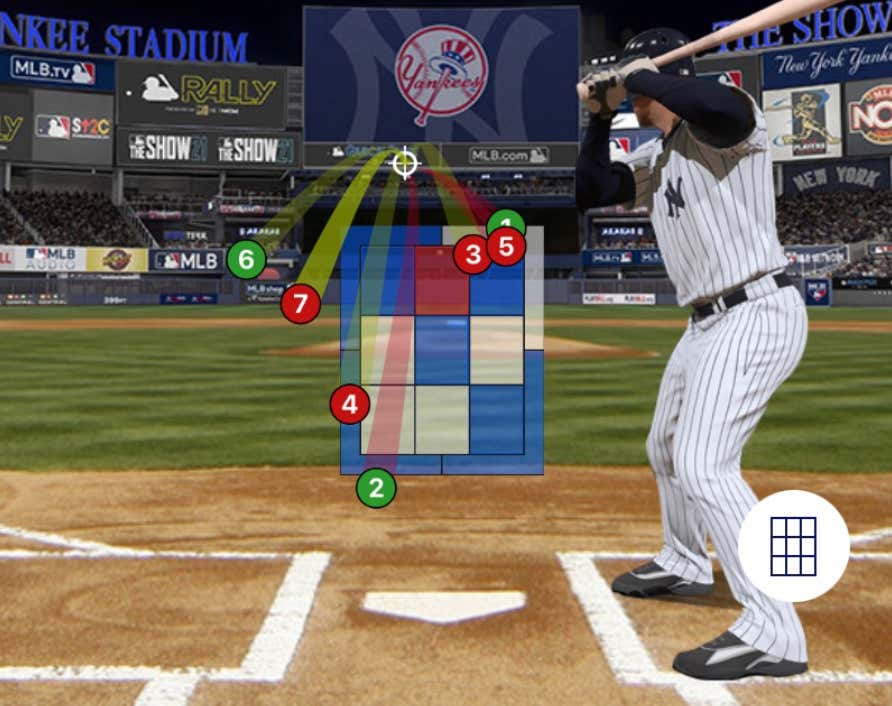 An absolutely horrendous call. One, given the situation, your manager needs to go apeshit over. It is your job as the manager in that spot to lose your fucking mind on the umpire. The team just got jobbed HARD and are heading into extra innings trying to avoid a sweep to your rival. No other option than to get tossed.

Phil Nevin got the memo. Dude isn't even operating 100% as he gains his strength back from a nasty bout with covid and a bacterial infection that caused him to lose 20 pounds. He still wasn't going to let this bullshit umpire off the hook. Love the fire from him always.

Carlos Mendoza was tossed too, possibly by accident, but still hit the showers early. Marcus Thames was furious as well.

You know who did nothing? Aaron Boone. That clown just sat there as his team got pushed around by an umpire. Practically half his coaching staff got tossed and all he did was just stand there. What a joke.

Now is Aaron Boone not getting ejected there the reason the Yankees lost? No. The Yankees continued issues at the plate have derailed the first third of their season. But Boone lacking the fire and spirit to stand up for his guys? That's unacceptable by the manager of the New York Yankees. Your team is down bad and got fucked like that? There are no excuses, you have to get tossed and stand up for them. I know he doesn't make the lineups or have any say with roster construction. Who knows what in-game calls he actually makes. But he's the so-called leader of this group and he's doing a horrific job being their manager. This team being lifeless is a reflection of him. The sayings after every game fall on deaf ears when you say the same BS every goddamn night.

I doubt anything will happen mid-season, but if there was ever a day to fire your manager it would be today, an off-day after being swept by the Red Sox in your own house. 6.5 games out of 1st in the AL East. Wonderful.