I recorded the Twisted History of Animal Attacks last week with Vibbs, and we went down the list of deadly animals who absolutely FUCKED up scores of human victims.

- Kesagake, a 10 feet tall 1,000-pound brown bear that terrorized the small Japanese village of Sankebetsu in 1915. 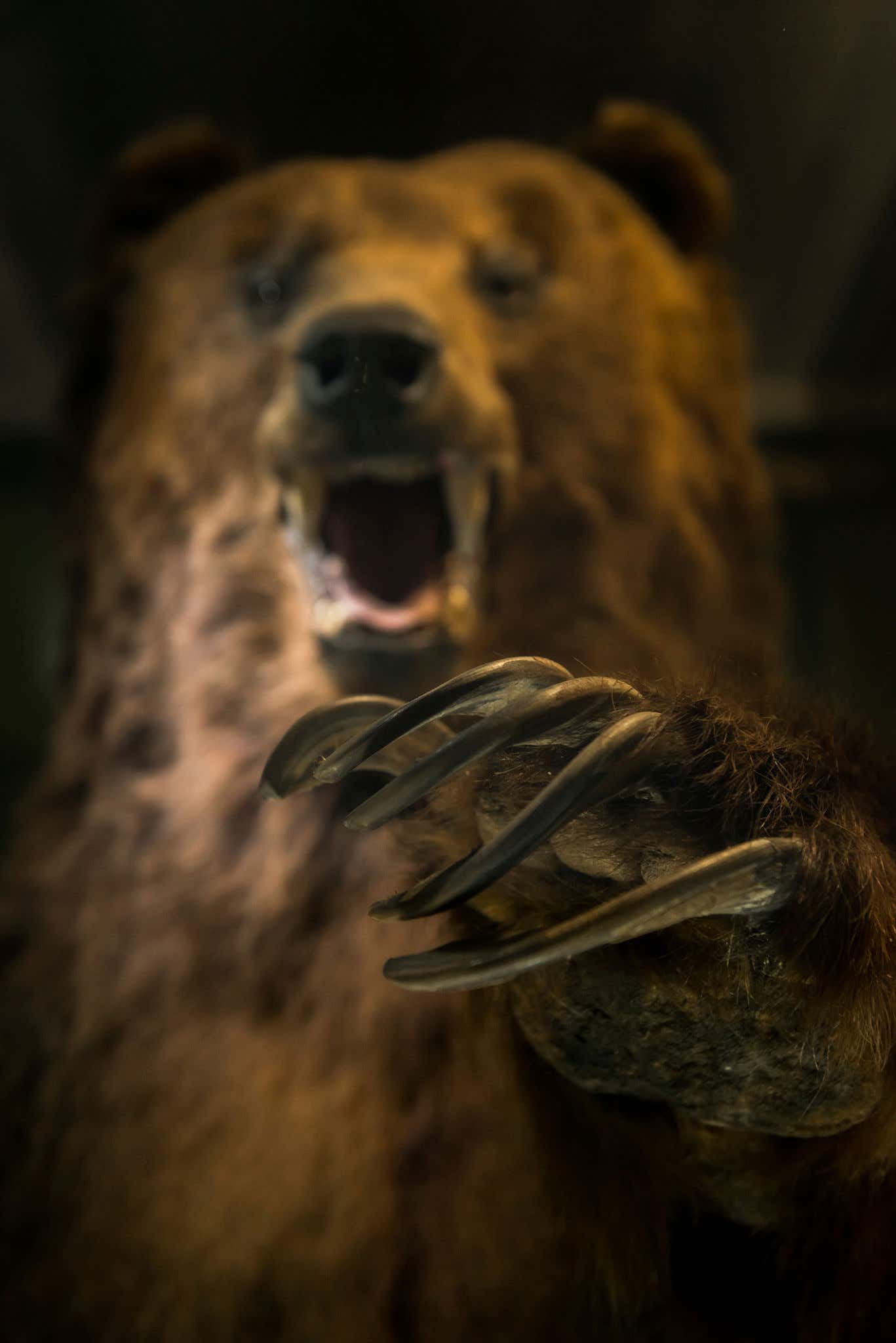 - A huge male American alligator called Two-Toed Tom who roamed the swamps on the border of Alabama and Florida during the 1920s. 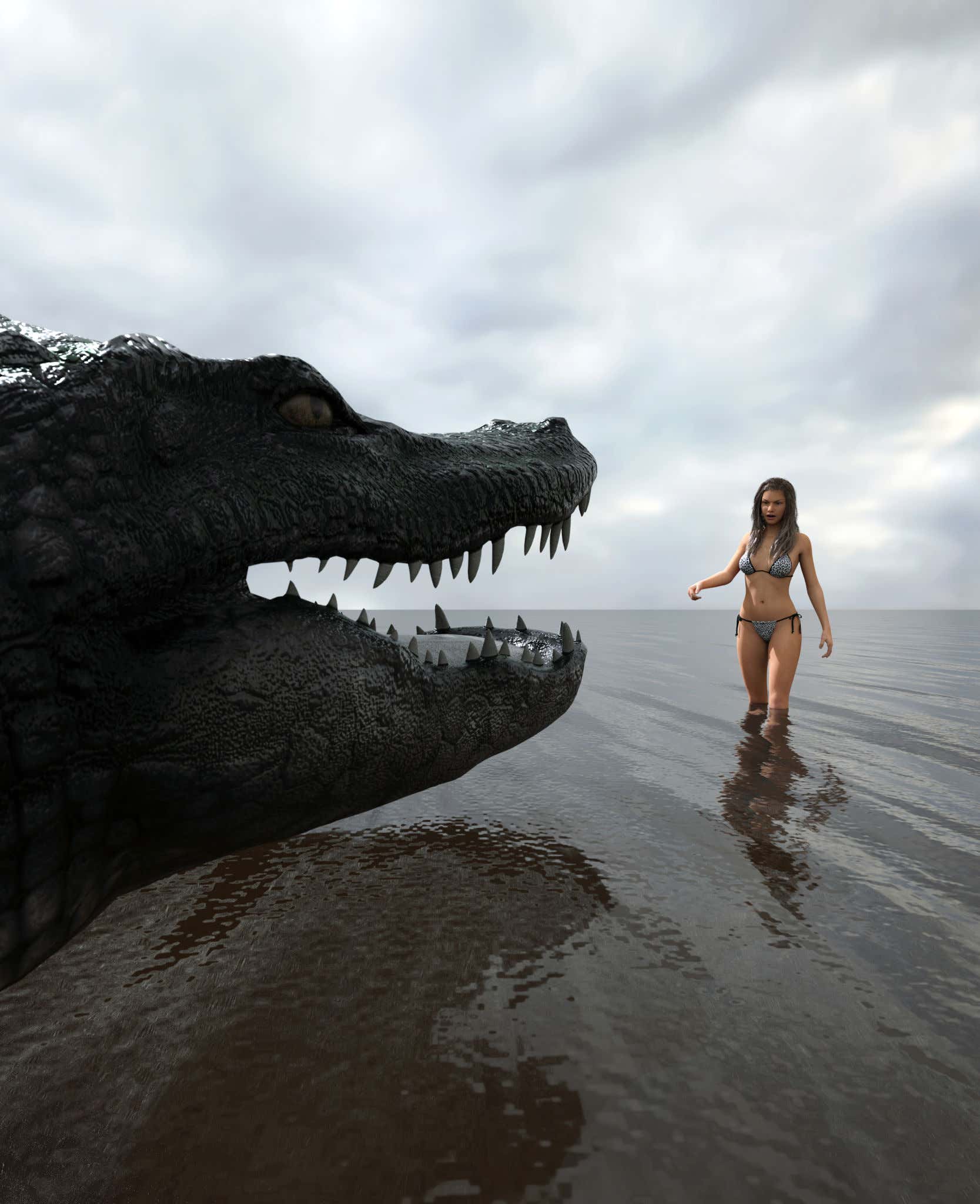 - A large pride of lions called The Man-Eaters of Nojimbe who went on a brutal killing spree in 1932 in Tanzania that took over 1,500 human lives making it the worst lion attack in history.

- That time Sharon Stone's husband got his toe bitten off by a komodo dragon.

- The deadliest man-eating leopard of all times- The Panar Leopard… He killed over 400 people, being the second most prolific man-eater in recorded history.

(I could not find a picture of the actual leopard, but I'm being told its hide was used to make this bathing suit.)

- The Champawat Tigress, who was the MOST notorious and prolific man-eater of all times.  The tigress had killed 436 humans, and these were only the recorded victims, with probably many more who were never reported… She killed more people than even the worst human serial killers (leaving genocide aside).

(I could not find a picture of the actual tigress, but I'm being told her stripes were used to make this bathing suit.)

- And finally, we spoke about Travis The Chimp who literally went ape-shit on a friend of his owners named Charla Nash… Travis's owner/mom ground up some Xanax in the chimp's morning tea and it had an adverse reaction that led the monkey to attack Charla, ripping off her hands, lips, nose, eyelids, and upper part of her jaw.

Once again… The chimp ripped of her:

I play a little of the 911 Call during the podcast and it is fucking bananas ('tee hee').