I don't wanna get anybody's hopes up Bettany-style, but I think there's at least a CHANCE - albeit a small chance - that we could be seeing Old Man Steve Rogers during the finale of 'The Falcon And The Winter Soldier' next week.... 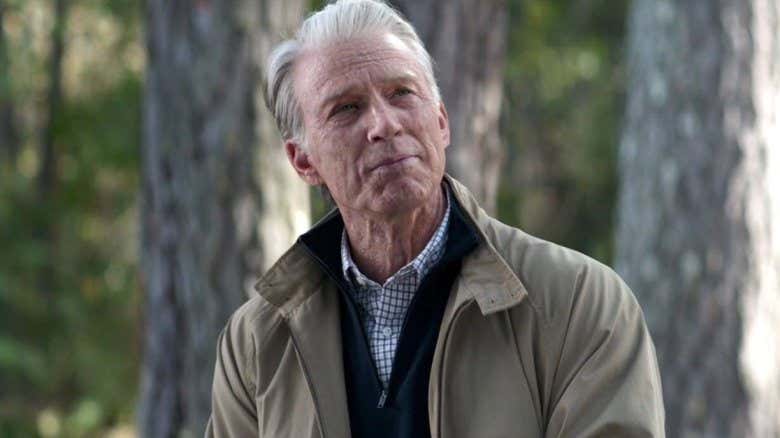 During the pilot, Torres was seen asking Sam Wilson about Steve's whereabouts (and joking that the world has conspiracies that he's on some secret moon base), and Steve was brought up yet again last week as someone who is "gone" - but it was never specified whether or not "gone" meant dead, hiding, on a moon base, in a different universe, etc., so what does that mean?! Where is Steve Rogers?!

Marvel usually doesn't just throw that kinda shit out there for no reason, ya know?

I would certainly love to see a world in which Steve is brought in to formally present Sam with the shield at the Smithsonian, mirroring the pilot, or even just getting to see the first meeting of Steve Rogers and Isaiah Bradley. 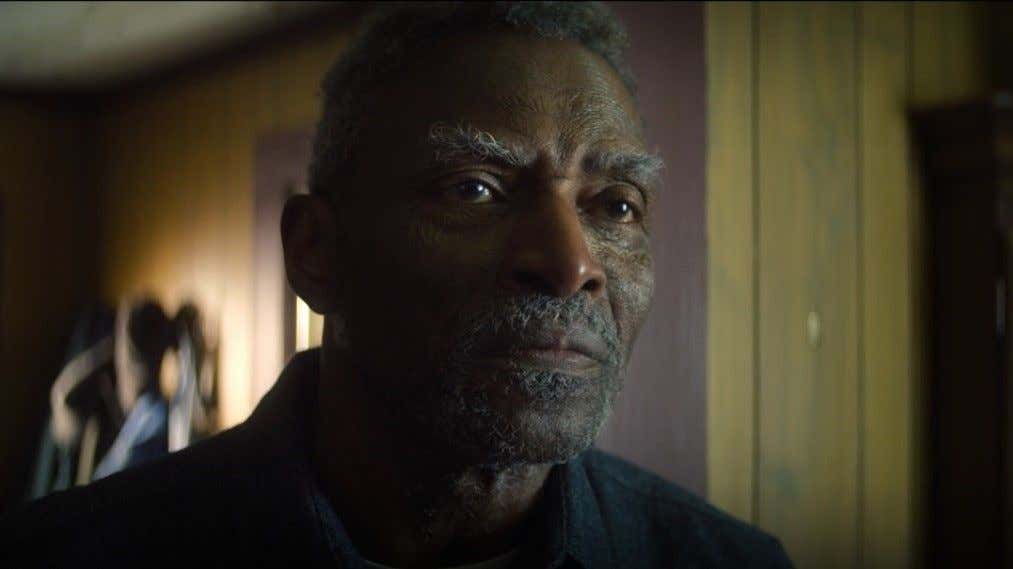 Who knows, though, maybe he isn't on Earth at all - what if he really IS on a secret moon base with Nick Fury?

Oh, and despite Evans denying Justin Kroll's report in Deadline that he'd be returning to the MCU as Cap, I'm choosing to believe that where there's smoke, there's fire….

….especially because Justin Kroll don't miss when it comes to those kinda reports.

Clem and I discuss whether or not this is a realistic possibility or not in the Basement this week, as well as try some authentic Turkish Delights, declare a couple mothafuckas sus, and more - so check it out now if you're a Marvel fan!

We get a TON of enjoyment outta doing this show every week and the community we're building is awesome, so join on in! We'd love to have ya on board.