Robbie had to head out for the day, so I am in charge of blogging this week's podcast where we recap Friday's episode of "The Falcon And The Winter Soldier" and will take this opportunity to ask the tough question that nobody wants to ask: Are we sure the Flag Smashers are actually bad? (sorry Bob)

Now this may be due to my complete ignorance of The Flag Smashers in the comic books, or The Flag Smasher since it's apparently one guy in the books. But outside of that, how do we know they are actually the bad guys of this series outside of what we are being led to believe during this age of misinformation? There are plenty of facts stating that they may not be so bad after all:

1. In episode 1, they say that the Flag Smashers want a world without borders and their slogan is One World One People, which is about as kumbaya as you can get. In fact if you said you are against either of those things online in the year 2021 of our Lord, you would probably get cancelled.

2. At the end of episode 2, they are trying to escape from The Power Broker, who last I checked is an evil terrorist. Bad guys running away from bad guys seems a little extreme, even if Marvel is changing the cinematic game every time we turn around. So if you are anti-Flag Smashers, you are pro-Power Broker. Those are just the rules, I don't make them up.

3. What are they doing when The Power Broker shows up? Trying to deliver vaccines. Are you pro vaccine or an anti-vaxxer? I'll let you decide which is good, but the Flag Smashers are clearly on the side of science and vaccines.

4. They have a really cool logo. I know that doesn't technically mean anything in the Good vs. Bad debate, but you don't really see terrorists like ISIS or countries led by dictators like North Korea with cool logos or flags and that's just a fact, Jack. 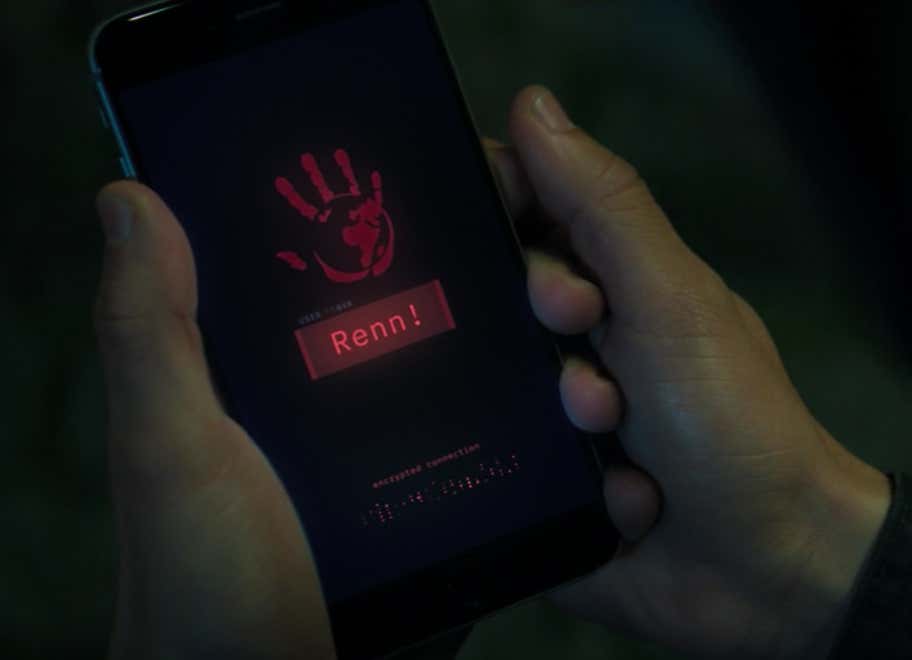 5. The family hosting the Flag Smashers seem wayyyyyyyyy too kind to be supporting bad guys. Tupperware full of chicken livers and cots using old ass blankets is about as common man as it gets. 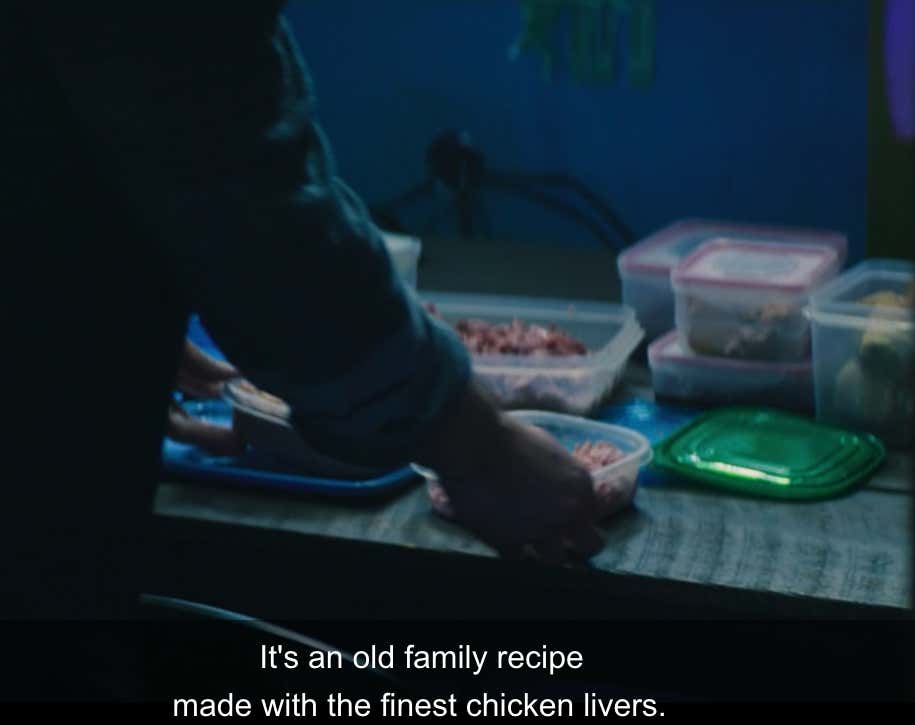 Yeah the Flag Smashers may have stolen a few bucks in the first episode. But the Avengers committed a time heist to steal the 6 most powerful stones in the universe and you wouldn't call them bad would you? And I understand that they fought against Falcon, The Winter Soldier, Fake Ass Captain America, and Battlestar. But the first two arrived to steal their shit while the other two are just as likely to be Hydra operatives as they are to be true heroes.

So the only real reason I can see that the Flag Smashers are bad is because they have a badass name and also wear a mask. But you know who else wears a mask?

Okay, bad example. Fuck Captain Quagmire. However two of the Big Three of the aforementioned Avengers wore a mask.

Not to mention that Erin Kellyman's character in Solo was thought to be evil and instead turned out to help spur a little thing called The Rebellion in a galaxy far, far away.

Maybe this is all an example of how easy a simpleminded person like myself can become radicalized by a militant group. But until I see concrete evidence that the Flag Smashers are evil, I am going to keep an open mind about them during these crazy times where I can't even trust the man the US government calls Captain America.

If you haven't listened yet, make sure to check out the podcast on YouTube as Robbie spent hours beautifully editing it along with the first staring contest in Barstool podcast history, why John Walker can become #MyCaptainAmerica, the return of Zemo, an updated Hydra List and an introduction to the badass known as Isaiah Bradley.

the falcon and the winter soldier+ 4 Tags