The latest in Bachelor nation news is that Chris Harrison has hired a powerful lawyer by the name of Bryan Freedman, who actually represented Gabrielle Union during her dispute with America's Got Talent, to help him as he deals with the consequences of what happened. What this screams to me is that ironically enough, Chris Harrison may be the one to take down the Bachelor franchise. The rumors are that he's ready to "tell the truth about how things really work over there" after feeling like he's been disrespected by producers and executives after everything that has happened with him over the past month or so. 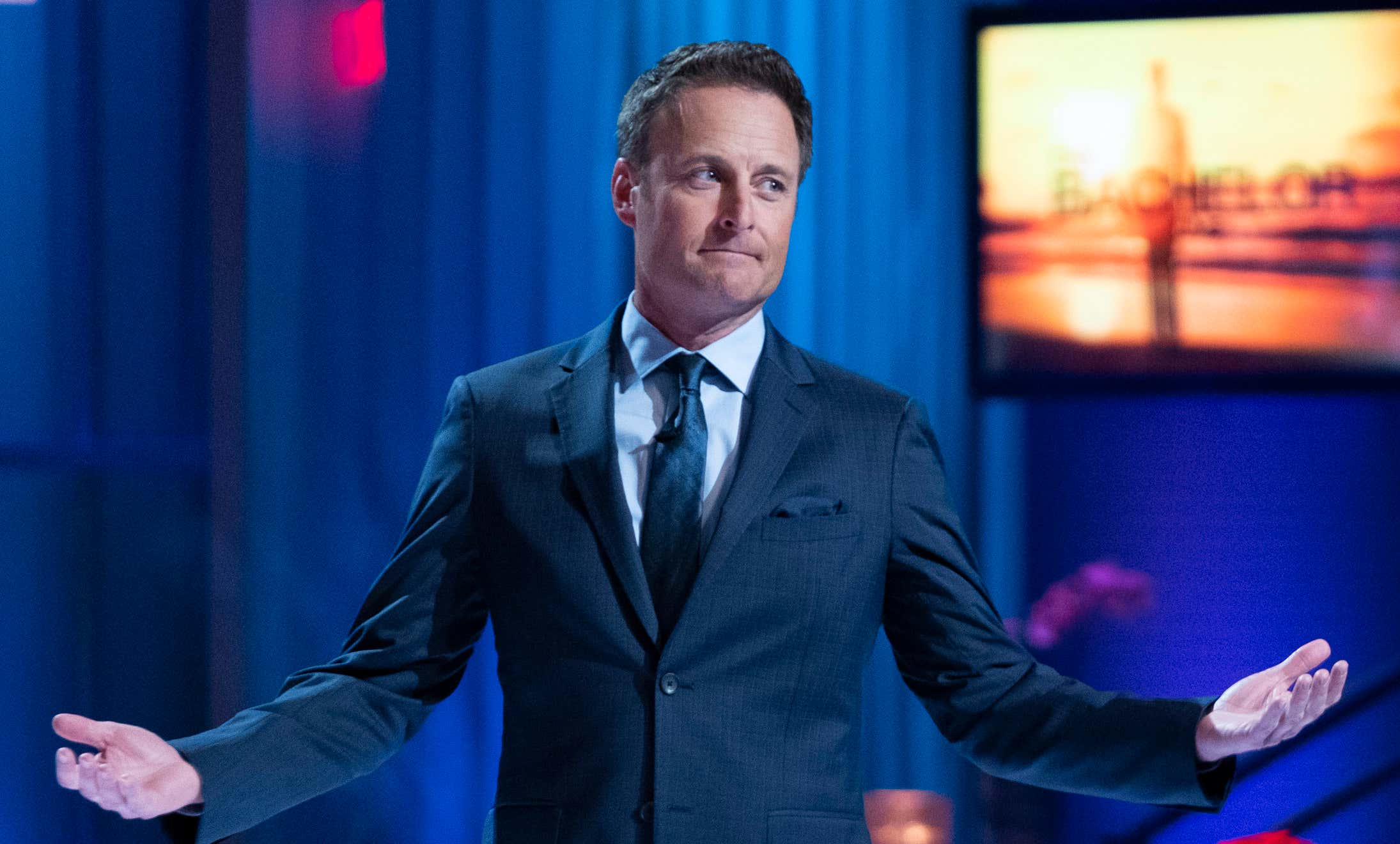 What I gather from this is that Chris Harrison wasn't expecting to be replaced in the next season of The Bachelorette. I feel like he and ABC probably thought going on GMA early on would help him get through this quicker and get him back to his hosting position. That is clearly not what happened with the news of Tayshia Adams and Kaitlyn Bristowe taking over the hosting positions for the next season. What exactly Chris Harrison is planning on doing by lawyering up remains to be seen. Is he looking for a buyout? Has he signed contracts that he believes should keep him in his role? Or is he looking to expose what goes on behind the scenes of The Bachelor? I feel like all things could be true and we'll just have to wait and see what happens.

Listen to our full podcast breaking it down: