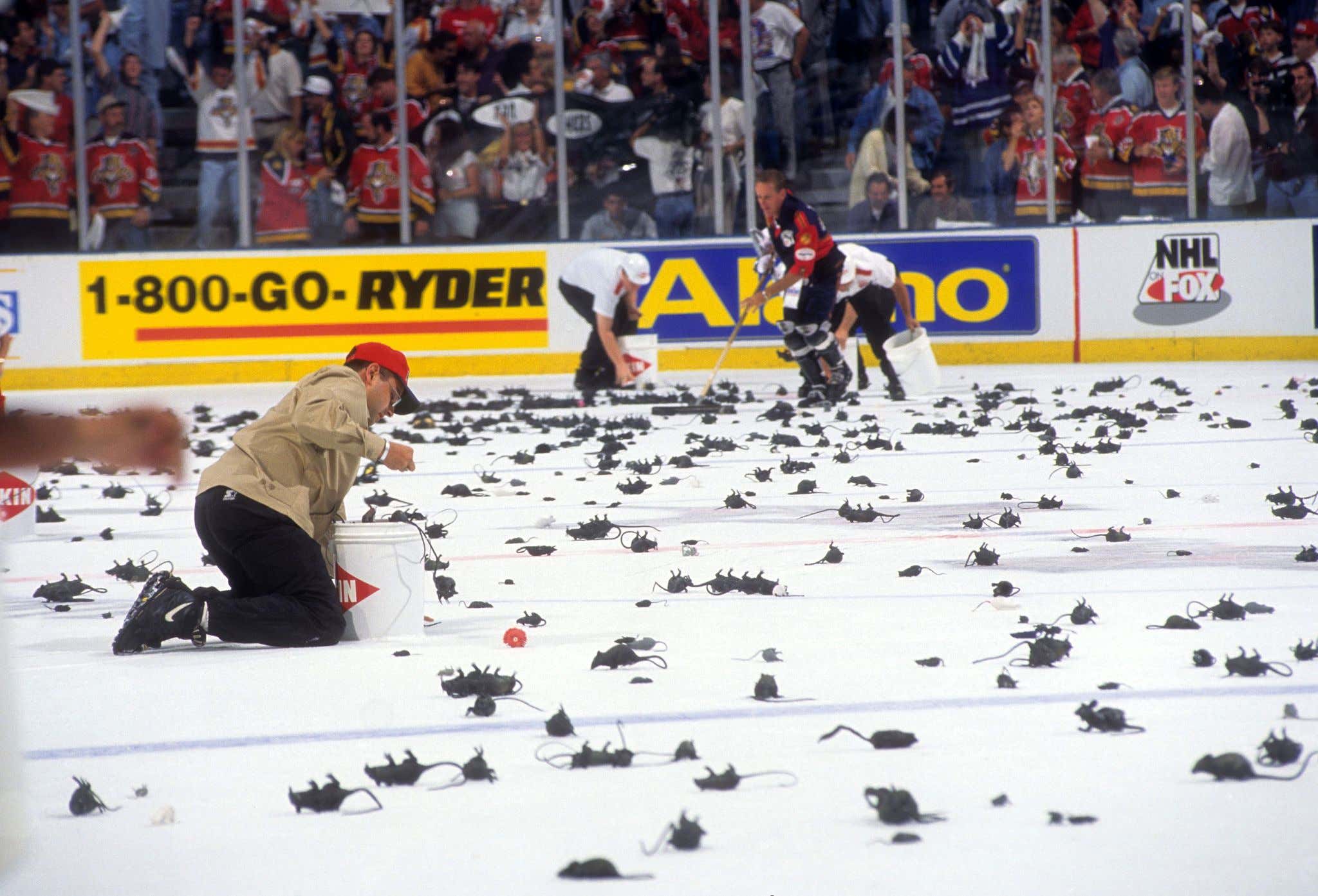 On the newest episode of Twisted History public enemy #1 - RATS

Dirty fuckin' rats were a key cog in Europe's Bubonic Plague of 1347, but since they haven't recently wiped out 1/2 of a population, while birds, pigs, and of course bats have taken the heat pandemicly as of late … rats fell off my radar.

Living in NYC, I thought I understood how gross rats are -  screeching out of sewers in packs, darting with full bellies out of trash bins. But, I didn't truly understand the full scope of the problem until I watched Rats by Morgan Spurlock (the guy who did Supersize Me.) Rats is more of a horror movie than a documentary.

Seriously. If you decide to watch, do not do so while snacking, or if squeamish. Nothing but dissections and rat piss and shit all over the screen. It's not pleasant. The doc tells you technology and hygiene around us have gotten better keeping rats at bay, but it also shows you how many diseases/worms are riddled throughout the skin and internal organs your average rat.

Spoiler Alert: The bottoms of their little feet alone have around 500 different disease pathogens

The movie is basically narrated by the New York City crime boss of whacking rats, but surprisingly enough the most disturbing scenes of the documentary do not come from the streets of The Big Apple. 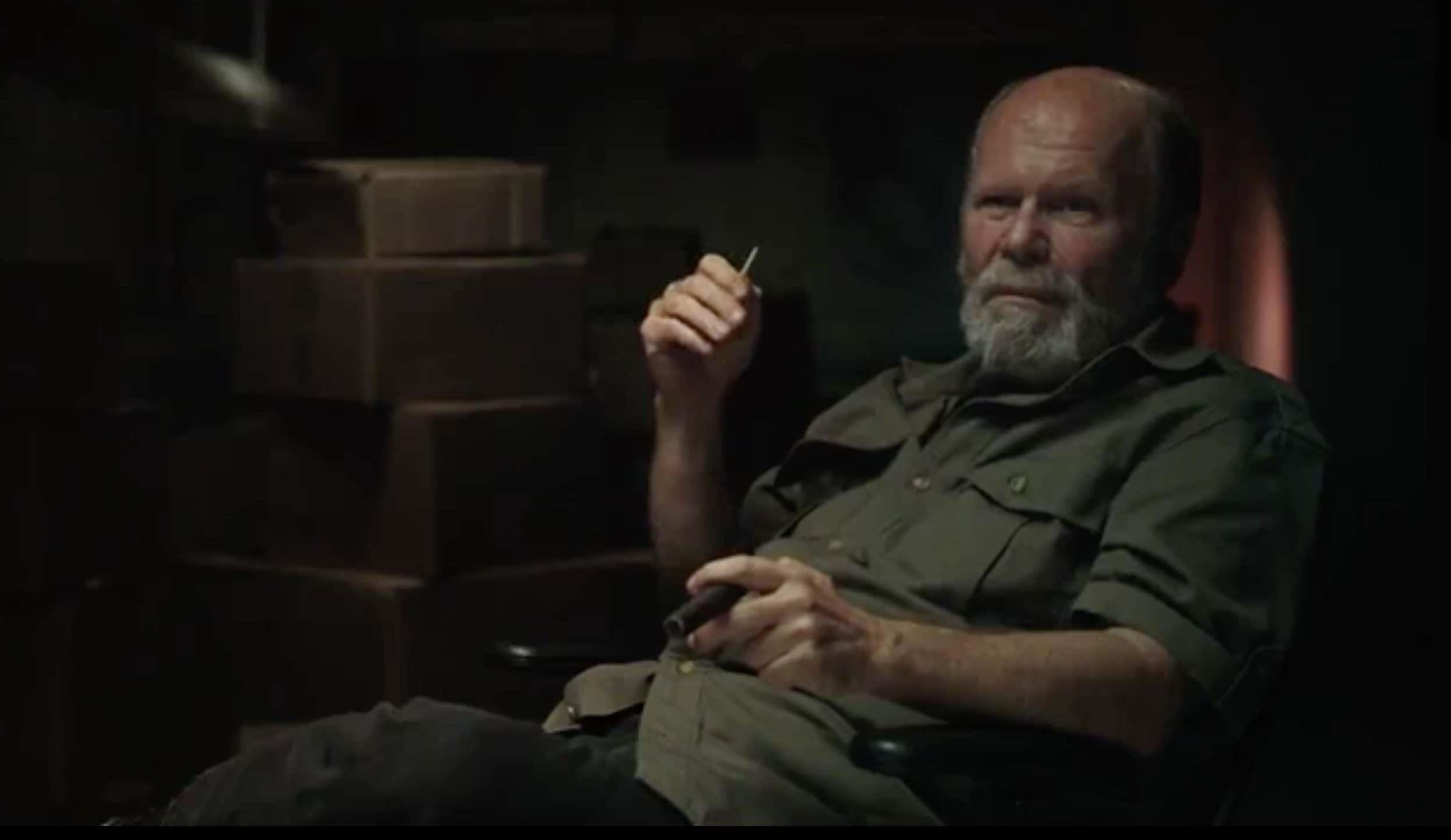 In India teams of men will go out at night to exterminate rats with their bare hands. If you thought Large's story on the podcast about Mary The Elephant was brutal, the rat hunting audio alone is enough to make you pause the doc and reconsider finishing.

Each guy on the team captures around 30 rats/night earning an individual about $7.68. They do this every week, 6 nights a week. The average number of babies rats birth in their lifetime differs depending on where you check the stats, but I assure you rats fuck and make an obscene amount of babies more than any other activity in their lifespan. 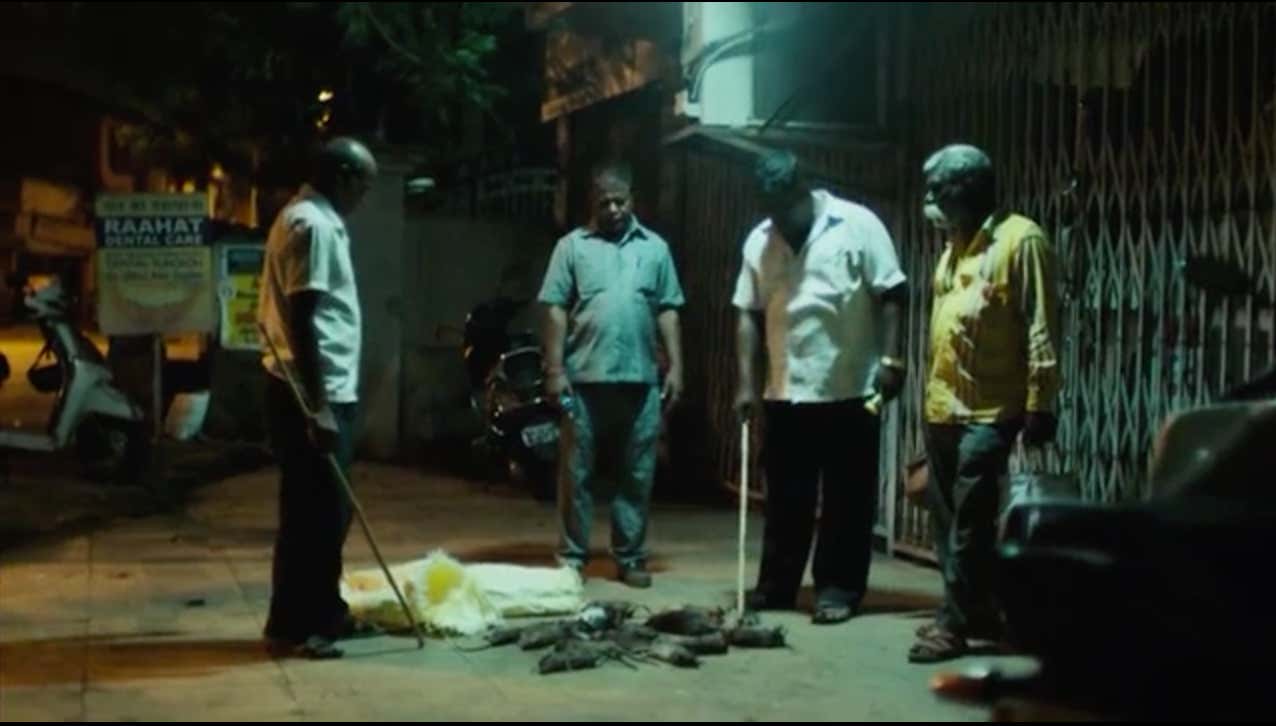 The sights and sounds from India will make your skin crawl, but the final scene of the documentary indulges another of the 5 senses - taste. Cambodian peasants catch, cook, and eat field rats while you are front seat for the entire ride. 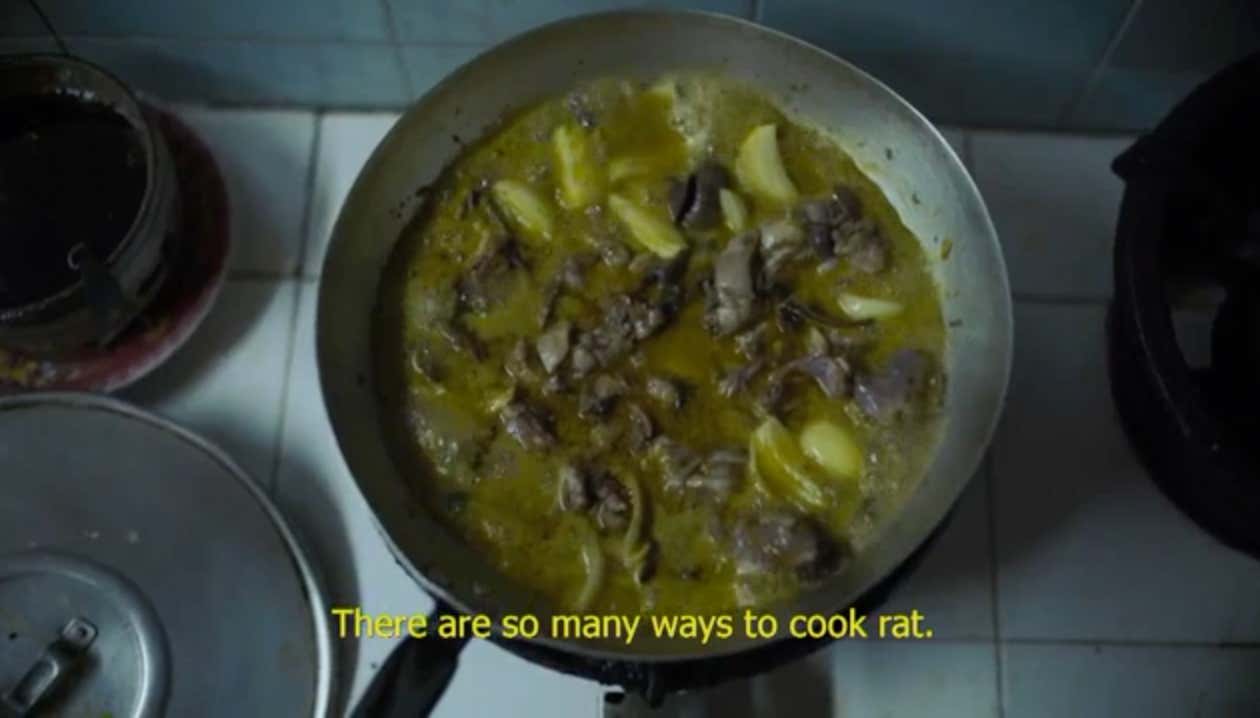 Rats is honestly scarier than most horror movies. This makes it a good Friday date movie, but not so much a relaxing wind-down movie before bed. If you're looking for two smooth sultry voices that won't give you nightmares and will calm you before bed download the most recent episode of Twisted History.