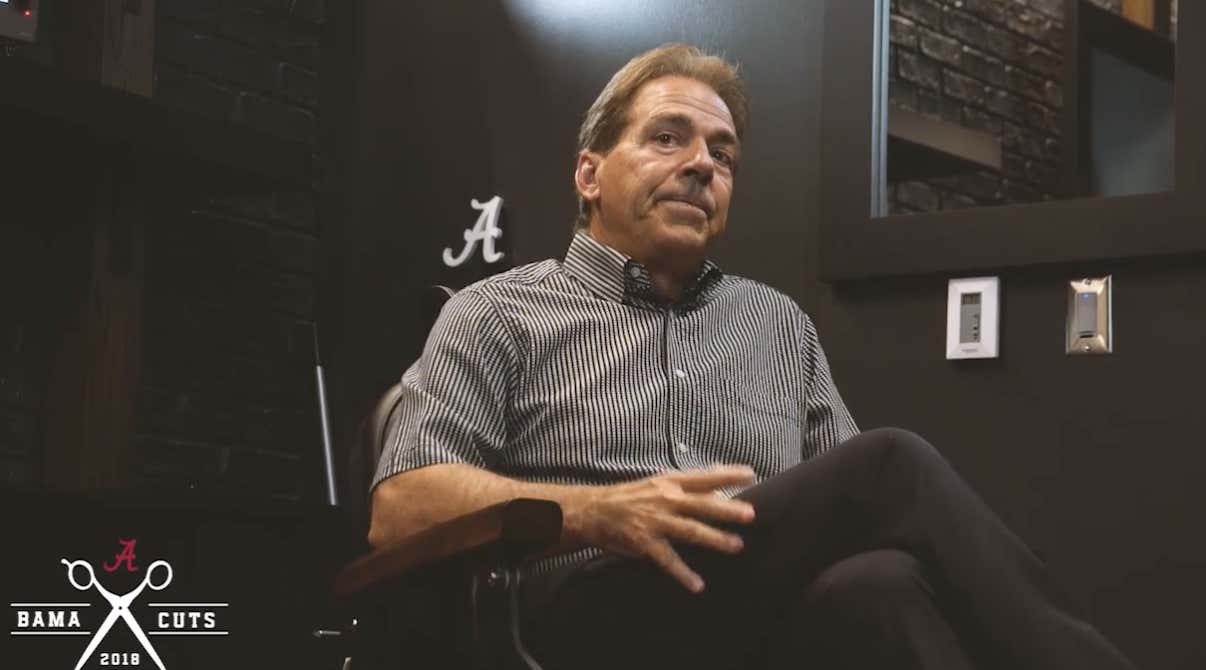 Back in Early April, a problem was presented to Alabama:

A good problem to have, but a problem nonetheless for Alabama. Every trophy deserves its place. No stone is left unturned on Nick Saban’s throne, even when it pertains to trophies that aren’t properly displayed. In the latest episode of Bama Cuts, yes the show that LeBron tried to put an end to, Nick Saban detailed how Alabama will address their problem of having too many dang trophies:

When you mention “the process” in today’s sports world most think of Joel Embiid, Sam Hinkie (RIP), and the 76ers. What a lot forget is, Nick Saban was talking about “the process” long before anybody a part of the 76ers organization had “trusted” it:

New York Times-“Well, the process is really what you have to do day in and day out to be successful,” he said. “We try to define the standard that we want everybody to sort of work toward, adhere to, and do it on a consistent basis. And the things that I talked about before, being responsible for your own self-determination, having a positive attitude, having great work ethic, having discipline to be able to execute on a consistent basis, whatever it is you’re trying to do, those are the things that we try to focus on, and we don’t try to focus as much on the outcomes as we do on being all that you can be.

“Eliminate the clutter and all the things that are going on outside and focus on the things that you can control with how you sort of go about and take care of your business. That’s something that’s ongoing, and it can never change.”

You know what is a part of the process? Figuring out the perfect trophy rooms for the past trophies and the many more that will come. 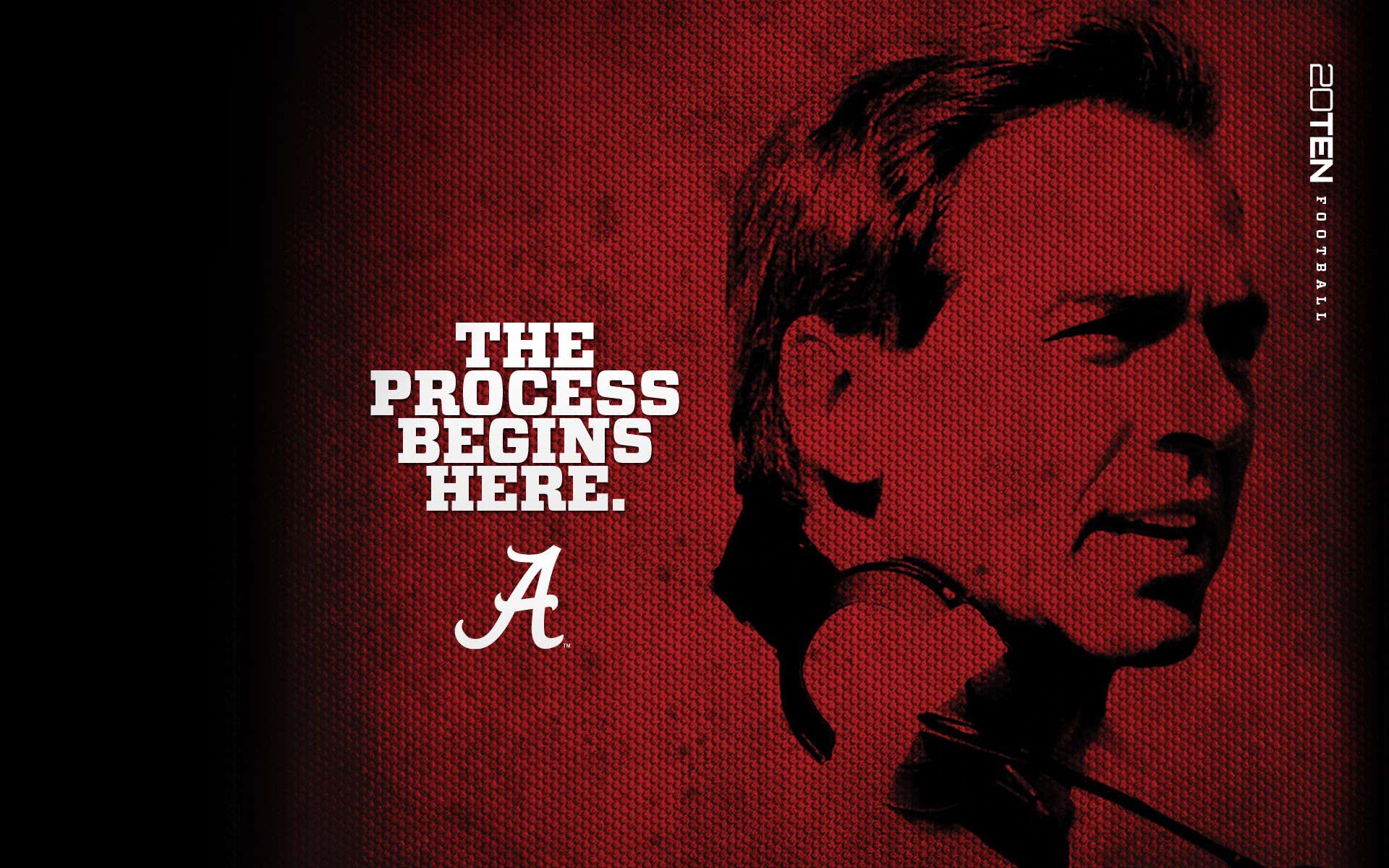 P.s. All of the Bama Cuts videos are amazing and you should watch them. Brilliant branding by Alabama and Saban. Not that I expected anything less.