I had to take a quick break from #DP41 to simply acknowledge what we are all witnessing. The rise of Tommy Smokes. I remember Big Cat starting at Barstool years ago and changing it forever. Even some of the hires over the last year have been A+++ pickups. But Tommy’s meteoric rise has been like out of a fairy tale. I mean we saw this ascent start last week with the electric play-by-play videos and him winning Dave a couple of bets. But to witness it in person was quite another thing. After 41 years of losing bets, Dave just stopped losing once Tommy became his good luck charm. It’s, to borrow a phrase, Bananaland. Girls at yesterday’s pool party were demanding pictures with Tommy, as news of the hottest man in Vegas clearly had made its rounds.

The fact it’s Tommy of all people that is Dave’s current favorite person on Earth is the craziest thing. Dave nicknamed Tommy “Alarmingly Stupid” like Day 1 of his internship because of the dumb ass shit Tommy would do. I thought Tommy’s time at Barstool was over when he got Dave the wrong pistachio nuts. Tommy doesn’t even know how to tie his own shoes. But he was apparently born with a horseshoe up his ass and that trump all. To go from Alarmingly Stupid to a member of Team Portnoy in mere months is almost unfathomable. Like Branden Weeden going from getting trapped under that giant American flag to winning MVP. Seeing Tommy get knighted into Team Portnoy and earning his jumpsuit would have made no sense to me 2 weeks ago. I would have guessed he saved Dave’s life or something. I guess in a weird way, Tommy kinda has.

And the wildest subplot to all this is that Dave’s old(?) flame Frankie Borelli is witnessing all of this in person. Frankie has maintained that he likes Tommy, and as a fellow Team Portnoy member, is happy to have him on the team. But I’m sure Wally Pipp said the same thing about Lou Gehrig almost 100 years ago. Frankie has a first row seat to his own funeral and it’s been tough to watch from the outside looking in. 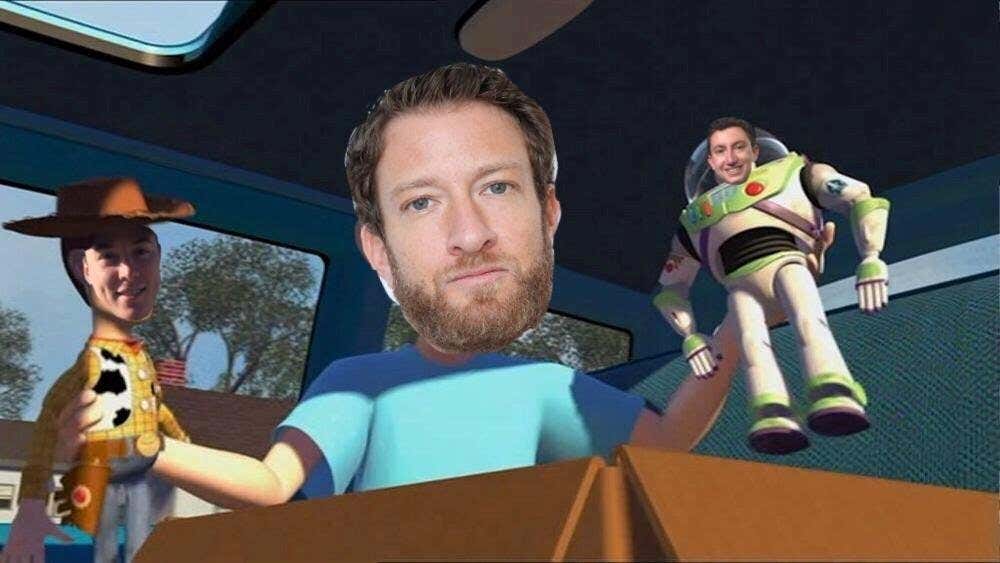 Tommy may have even become a bad luck charm for Frankie. A black cloud if you may. You cannot script this type of drama.

Sure there is a chance that Tommy is just riding a legendary heater and once Dave starts losing bets, he will cut Tommy loose. But Dave took Tommy to the blackjack table last night and what happened? Smokes delivered AGAIN.

Yet despite all this, Tommy is still Tommy. Whether it’s pissing 25 times during the pool party and losing his shoes at said pool party and not being allowed in a buffet.