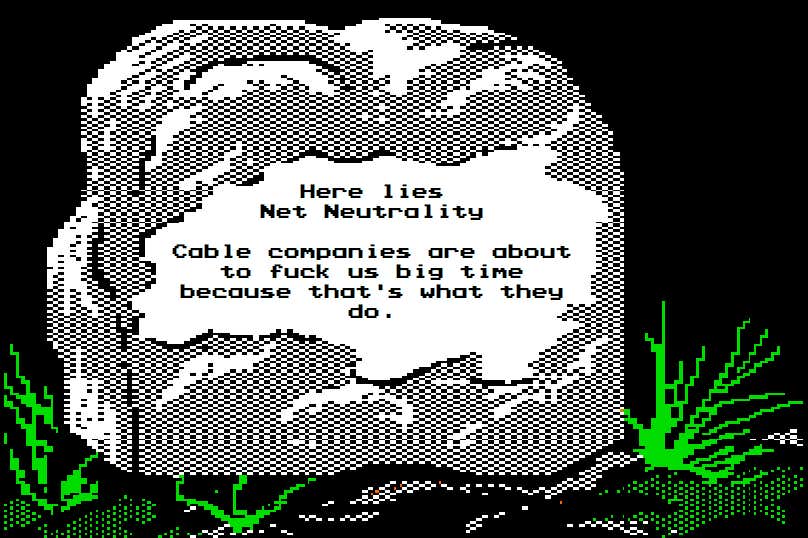 NY Times- The Federal Communications Commission voted on Thursday to dismantle landmark rules regulating the businesses that connect consumers to the internet, granting broadband companies power to potentially reshape Americans’ online experiences. The agency scrapped so-called net neutrality regulations that prohibited broadband providers from blocking websites or charging for higher-quality service or certain content. The federal government will also no longer regulate high-speed internet delivery as if it were a utility, like phone services. The action reversed the agency’s 2015 decision, during the Obama administration, to better protect Americans as they have migrated to the internet for most communications.

Ajit Pai, the chairman of the commission, said the rollback of the rules would eventually help consumers because broadband providers like AT&T and Comcast could offer people a wider variety of service options. Mr. Pai was joined in the 3-to-2 vote by his two fellow Republican commissioners. “We are helping consumers and promoting competition,” Mr. Pai said before the vote. “Broadband providers will have more incentive to build networks, especially to underserved areas.” The discarding of net neutrality regulations is the most significant and controversial action by the F.C.C. under Mr. Pai. In his first 11 months as chairman, he has lifted media ownership limits, eased caps on how much broadband providers can charge business customers and cut back on a low-income broadband program that was slated to be expanded to nationwide carriers.

So the FCC and cable companies did something that consumers hate and will cost us all more money. SHOCKER! When I think of the FCC, I think of the people that bleep out curse words and hated Janet Jackson’s boob during at the Super Bowl Halftime Show. When I think of cable companies, I think of shitty service, repair men that never come, and fees that are designed to bend you over to the point you hope it’s an executioners axe coming instead of a new way to fuck me over. If you need another reminder why cable companies suck, this blog by Nate is a decent reminder.

For people that don’t know much about what exactly Net Neutrality is, I blogged about it here last month when the chance it could get killed became abundantly clear. Just the phrase Net Neutrality confuses people and probably just as much a reason it passed as this rat faced fuck Ajit Pai. 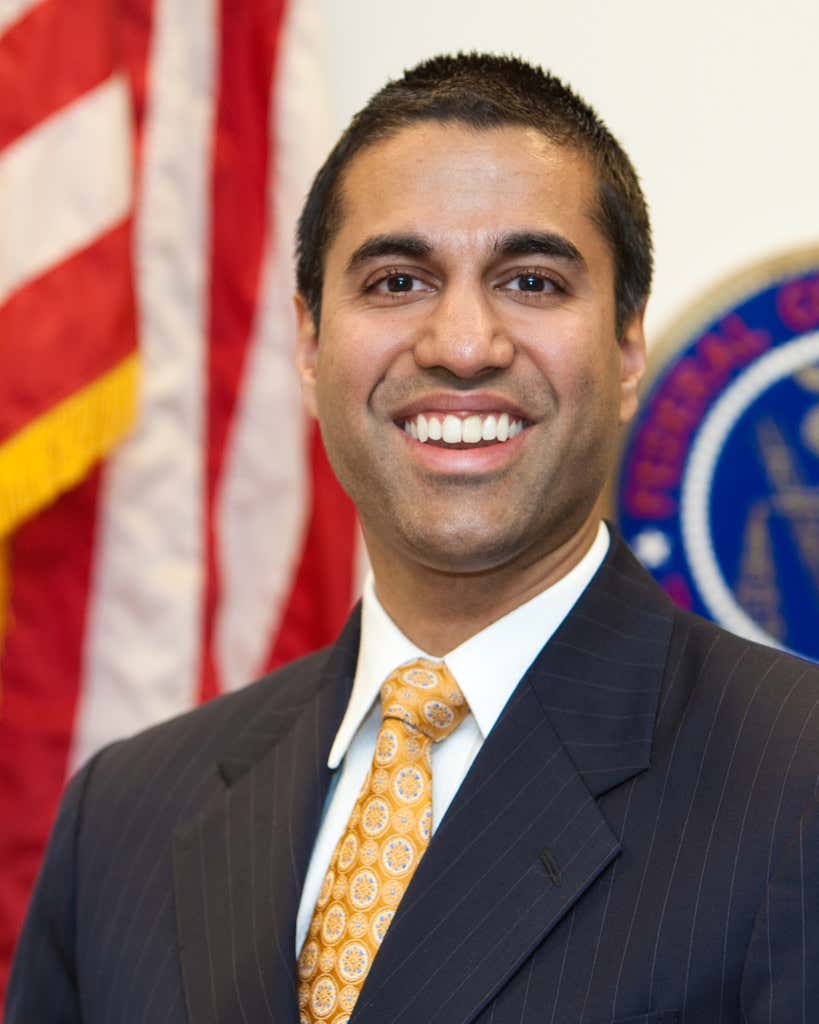 I mean look at this asshole’s propaganda video from yesterday. This is the dude the FCC has making this decision.

You have to be a special kind of asshole to have this Thumbs Up to Thumbs Down ratio.

At least two of the biggest content machines in the planet just merged today or anything which could lead to a gigantic corporation doing shady shit with ISPs in the near future. 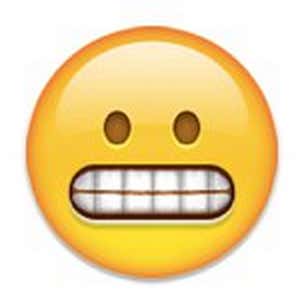 We are soooooo fucking fucked. This exactly the way I felt during 4 of the 5 games of the 2015 World Series. I lived through the days up dial up speeds. The fact people can allow cable companies the ability to throttle my ass and send me back to the 90s because they want to is CRAZY.

The most fucked up thing is that this apparently can be saved, but it will rely on politicians to save it. Politicians of all parties finish right behind the FCC and cable companies on my Mt. Rushmore of People I Don’t Like Or Trust. But the fact of the matter is unless you want your internet to be treated like your cable package is (Read: Like shit), click the link below and sign up. Stoolies always rally around a good cause and paying extra money for regular internet (Get that Fast Lane bullshit the fuck outta my face you FCC stooges) seems like a hell of a cause to get behind.

Maybe if enough people sign this, we can have it go through the courts longer than Ezekiel Elliott’s case and our great great grandkids will have to deal with it. By that time we will all be dead as fuck and there will probably much bigger issues for humanity to deal with. In the end, this shouldn’t a Republican or Democrat thing. This should be an internet thing. The internet is our beautiful, kiiiiiiinda fucked up sometimes but we don’t like to talk about it because it’s such a beautiful baby. To do wholesale changes to that baby should be criminal. I would turn to The Joker just to make sure that baby turned out okay. Dave Portnoy may have invented the internet but these FCC fuckheads have gone ahead and murdered it. The FCC is a baby murderer!!! That sounds like a good chant to start at a Net Neutrality rally.

And to the weirdo cult of people that are either fake accounts or brainwashed trolls with an agenda that comment on social media, I have three words for you.

But seriously, if you are happy about Net Neutrality ending and have a reasonable good thought as to why it’s Actually Good, please submit it to me here.

P.S. Don’t forget that some rando at the FCC followed me on Twitter mere hours after I wrote my first blog on net neutrality.

Followed by me receiving phone calls from weird ass numbers. 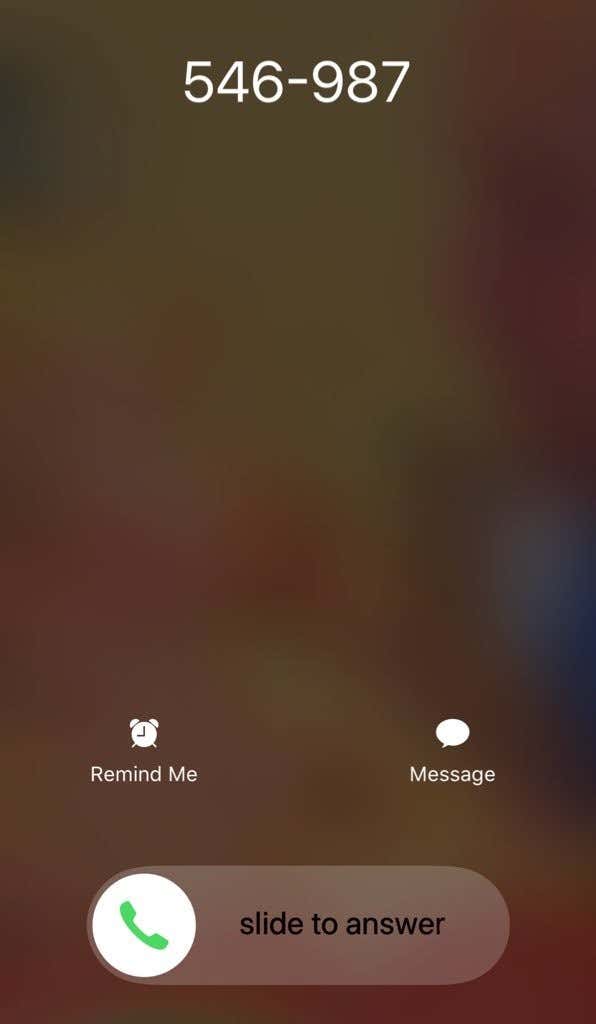