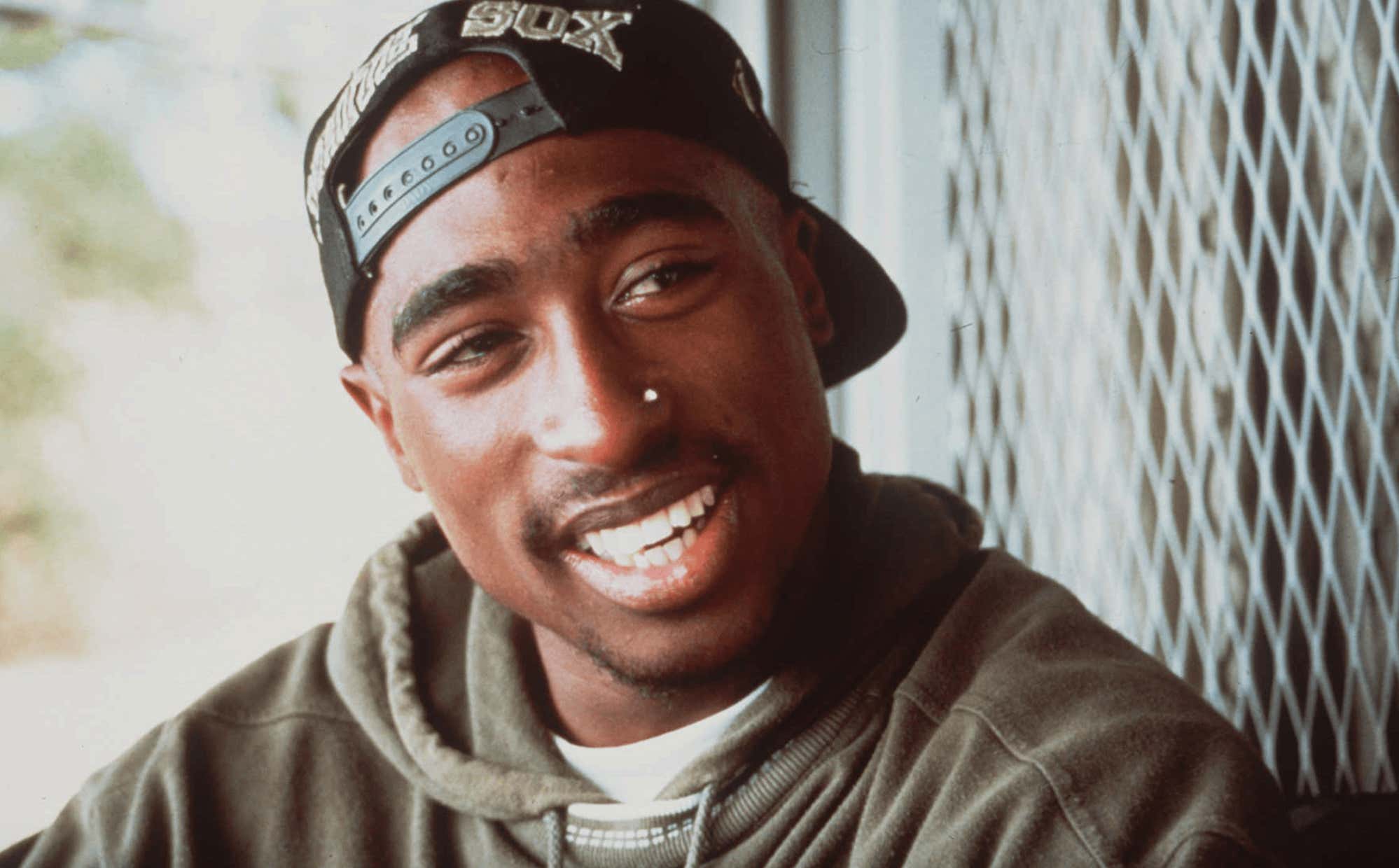 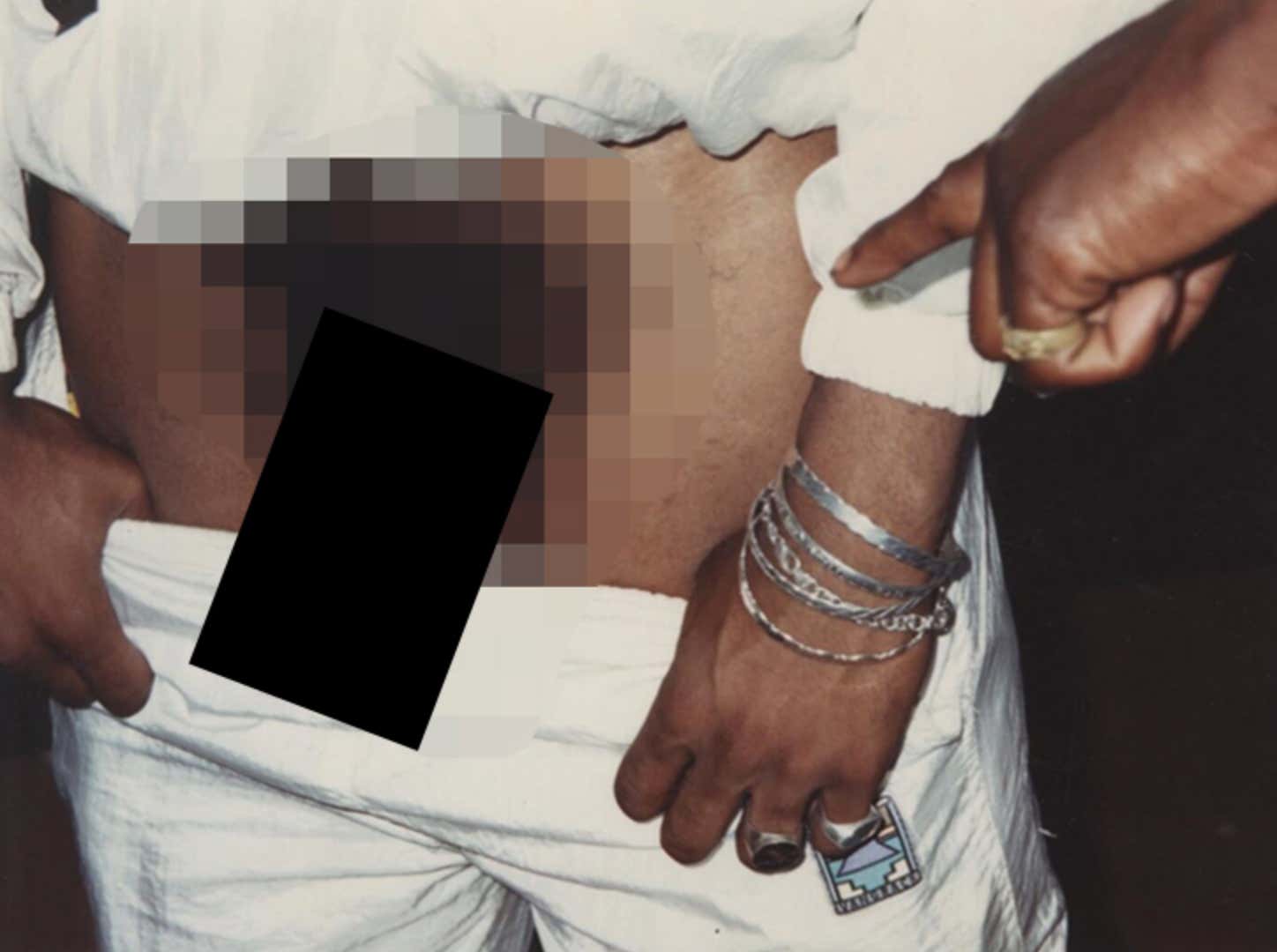 TMZ- If ya want some California love from Tupac Shakur, it’s about to go on sale — a full frontal shot of the rap legend dropping trou.  The photo was taken in the middle of a 1990 house party in Marin County. We’re told Pac would frequently try to shock his pals by exposing his twig, berries and the vast surrounding shrubbery. Hey, it was a much different time. This particular night … we’re told Pac’s gf at the time threatened to snap a photo if he didn’t cover up. Of course, he didn’t back down, and the d**k pic was born.  We’re told the ex wants to privately sell it for $7,500. A rock ‘n’ roll auction house is accepting offers, but if she can’t get the asking price, the woman plans to let it go to the highest bidder.

Whoa! It would appear that Mr. Shakur wasn’t much for trimming the hedges. I guess that was the style back then. My brain can’t decide if $7,500 is way too much for a picture of Tupac Shakur’s dick or way too little for a picture of Tupac Shakur’s dick. On the one hand, we’re talking about the dick of a rap SUPERSTAR who is now deceased. 2Pac isn’t just a rap superstar. That’s almost an insult to him. He’s an icon. He’s on of the most interesting people to have ever walked God’s green earth. He was essentially two different people. The poet and the gangster rapper. I think I know a lot about 2Pac but then I’ll find out about a completely different side of him.

Also, he had the best entrance of all time in the The Defiant Ones documentary on HBO

So yeah, I could see a picture of his penis being super valuable. Probably more than $7,500.

On the other hand, couldn’t someone just snap a picture of the picture of his dick on their iPhone and make the original completely irrelevant? It loses pretty much all of its value if there are millions just floating around on the internet. Sure, the original still holds some value but people most just wanna see what 2Pac’s dick looks like. Like the play here is waiting until some moron buys the original for $7,500 and then looking at it once the unedited picture gets out. Do that and you save $7,500. I think that’s the play.