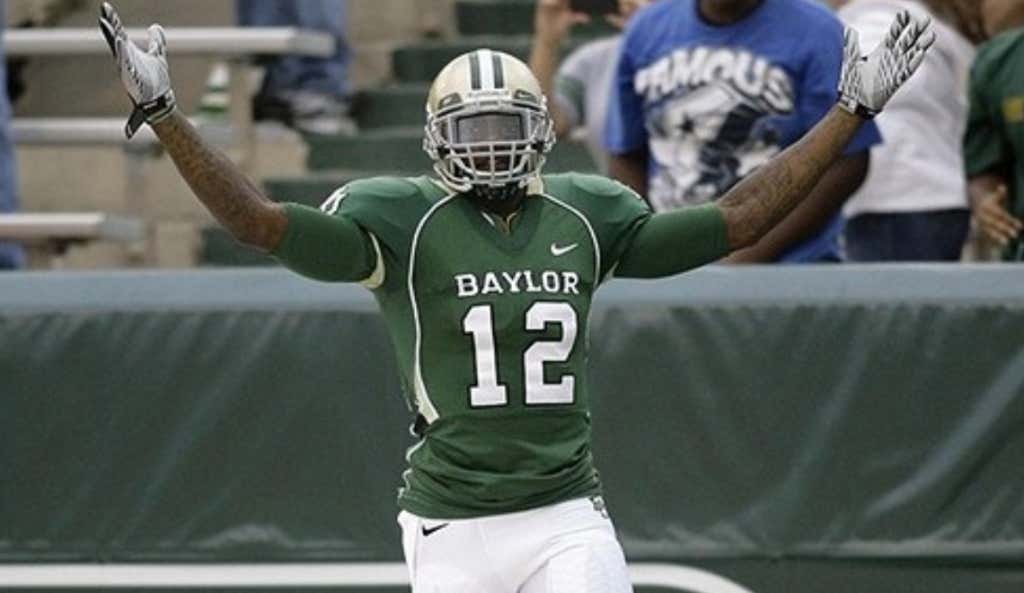 Every weekend, he says, a fight would break out and there’d be a flurry of bullets; he caught one in the left arm during his junior year. Gordon says he never “maliciously” shot anyone, but he often had to shoot “to get out, to cause some type of hesitation—a pause so you could keep moving.” He says he sold drugs, mostly weed and mostly at school, “to feed myself.” But the majority of his income came from counterfeit money. The gang would spend $100 to get $2,000 in fake currency, Gordon says, then he would go to McDonald’s and buy five $1 cheeseburgers with a large bill in order to get the legit change.

Gordon would steal cars “almost every day,” he says, because “we just needed a ride.” He would either shatter a vehicle’s window or manipulate the locking mechanism, and his partner would do the hot-wiring. He also worked on a three-man crew that broke into homes—always empty, he says, but he was often carrying a gun—to steal electronics. “Whenever [the gang] could use you, exploit you on anything that puts you in danger of going to prison,” he says, “[I’d] be the guy.”

Gordon says he smoked marijuana every day at Lamar and drank vodka from Minute Maid bottles during class. His junior year he started drinking codeine syrup mixed with soda—or “lean”—every night. Whenever someone offered, he’d pop Xanax, hydrocodone, oxycodone. Before football games he’d chug Mad Dog 20-20 straight out of the bottle just to see if he could play drunk. He was arrested for felony credit card theft five days after his 17th birthday and, no longer a minor, spent 35 days locked up. “You get shot, you go to jail,” Gordon says. “These are progressions in this lifestyle.”

We knew Josh Gordon had been through some shit, but MY GOD Josh Gordon has been through some real shit. Using counterfeit money to get change for real money, stealing cars, drinking vodka in the middle of class, high every single day. And that was just high school. I tried weed for the first time my junior year and felt like I was some rebel. I remember walking through the mall that night tripping out thinking I was going to jail. While I was doing that, Josh Gordon was committing every single crime possible. Oh shit your sister can’t take us to the movies? Fuck it, let’s steal this car and I’ll get us there. Practical.

Dude was chugging Mad Dog out of the fucking bottle right before games to see if he could still dominate the world of football despite not knowing his name. And he did. Then Flash went to Baylor and he started dealing drugs.

As a sophomore at Baylor he says he was receiving as much as six pounds of weed—vacuum-sealed and wrapped in Mylar, sprayed with kerosene and covered in coffee beans to mask the smell, shipped through U.S. mail—every week from a dealer back home. He would drive to Dallas, Austin and San Antonio to sell it, and he estimates he was bringing in upward of $10,000 in profit every month. He was arrested for possession in fall 2010 and one year later was indefinitely suspended for failing a school drug test.

$10,000 a month? Jesus Christ that’s the equivalent of being Bill Gates rich with all those broke college kids around you. Of course he got caught and suspended. He went to transfer after being banned for a full year. USC, UCLA, Utah, and Oregon all came calling because of course they did. What happened? He got too high to keep on driving so he decided on Utah because he was too tired to visit the other schools. That story alone is unbelievable.

Obviously Gordon started messing around with other drugs like cocaine and got himself suspended again. That’s when he entered the NFL’s Supplemental Draft and went to the Browns. He was famously paired with Manziel (the LAST quarterback he should have ever been associated with) and fell into even worse trouble. Now on Sunday he’ll be making his long-awaited return to football. For real. We’ve been waiting quite some time for this day, and a lot of people wrote off this day from ever happening, but Flash Gordon is clean and says he’s finally “at peace.” Josh Gordon was once the best receiver in football. He was better than Antonio Brown, better than A.J. Green, better than Julio Jones. Josh Gordon was absolutely unstoppable. In 2013 he played just 14 games, caught 87 balls for over 1600 yards and 9 touchdowns….WITH THE BROWNS. Wanna know who his quarterbacks were? BRANDON WEEDEN AND JASON CAMPBELL. He’s maybe the greatest football player ever considering he played all these games drunk or stoned out of his mind. Maybe he won’t be the same guy on Sunday cause he’ll be actually sober for the first time since he was 5. Or he’ll be even better…

Enjoy these highlights from 2013. They’re mesmerizing. Glad to have you back Flash, I think I might actually watch the Browns on Sunday for a bit.