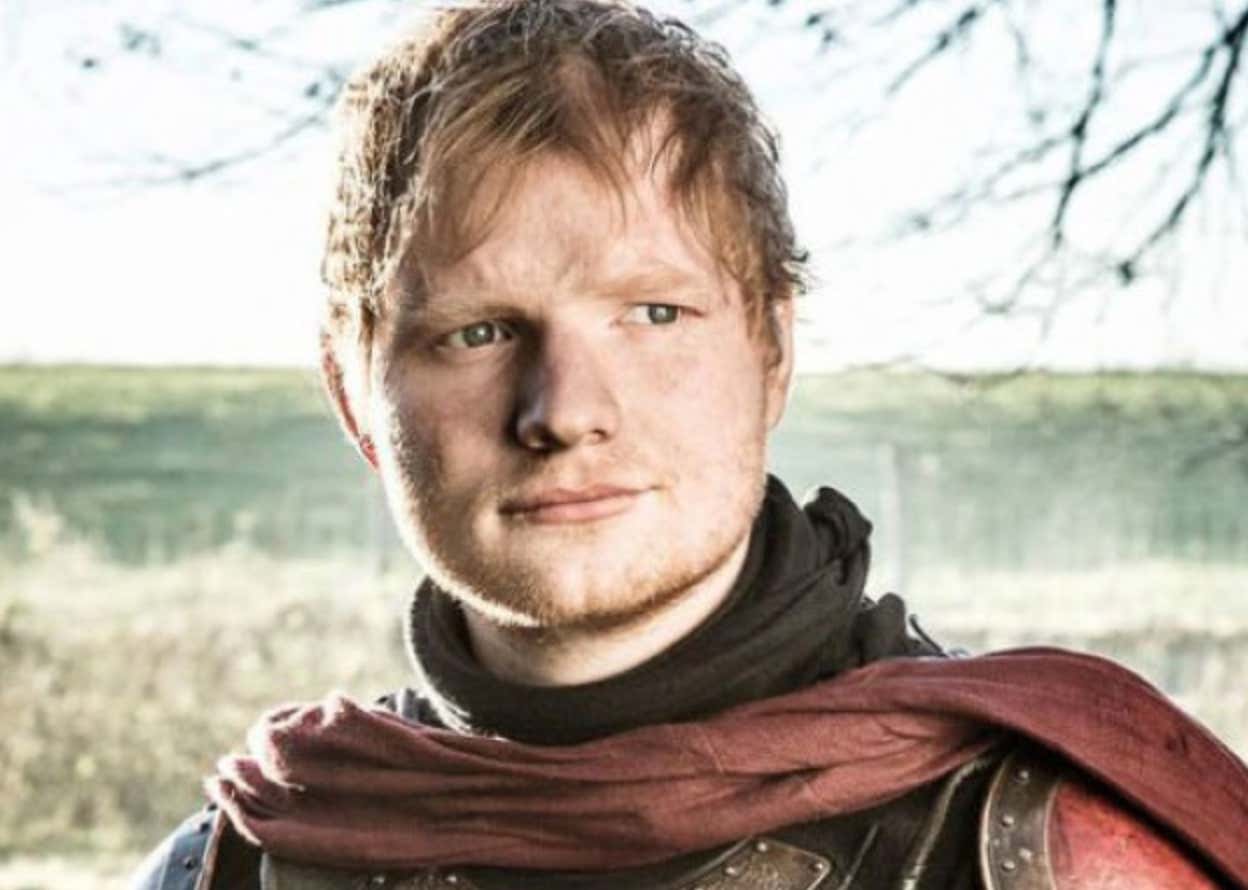 BBC- Ed Sheeran has deleted his Twitter account. The singer said earlier this month that he wasn’t going to read anything on the social network anymore – but now he’s gone one step further. The latest move comes after he had a brief cameo appearance on Game of Thrones, which was seriously mocked by some fans. He’s also announced that he’s going to appear in an upcoming episode of The Simpsons.  Ed Sheeran’s been having an on-off relationship with Twitter for a while. In 2016, before the release of his album ÷ (Divide), the singer “took a break” from social media for a whole year. He said he was sick of seeing the world “through a screen” and wanted to “travel the world and see everything [he had] missed”. But this is the first time he’s deleted his account altogether.

Whoops! I didn’t mean to chase Ed Sheeran off Twitter by saying his Game of Thrones appearance was pointless and dumb. I should’ve taken it a step further and explained how much I love his music. If I ever have sexual contact with a girl (fingers crossed), it’ll probably be because I played some of that sweet sweet music by Ed.  But I stand by saying his appearance in Game of Thrones was pointless and dumb because it was pointless and dumb. The real question is, would you have a Twitter account if you were SUPER SUPER famous like Ed Sheeran? I don’t know if I would. Sure, you’d have praise on-demand. You could just check your mentions and see people talking about how much they love you. The flip side is the ugly side. I’m a lowly internet blogger and I get weird hateful shit sent to me all the time. I can’t even imagine what a guy like Ed Sheeran sees in his mentions. Especially after a pointless and dumb appearance on a show watched by a gazillion people. My guess is Ed Sheeran’s life is gonna be just fine without Twitter. Probably better.