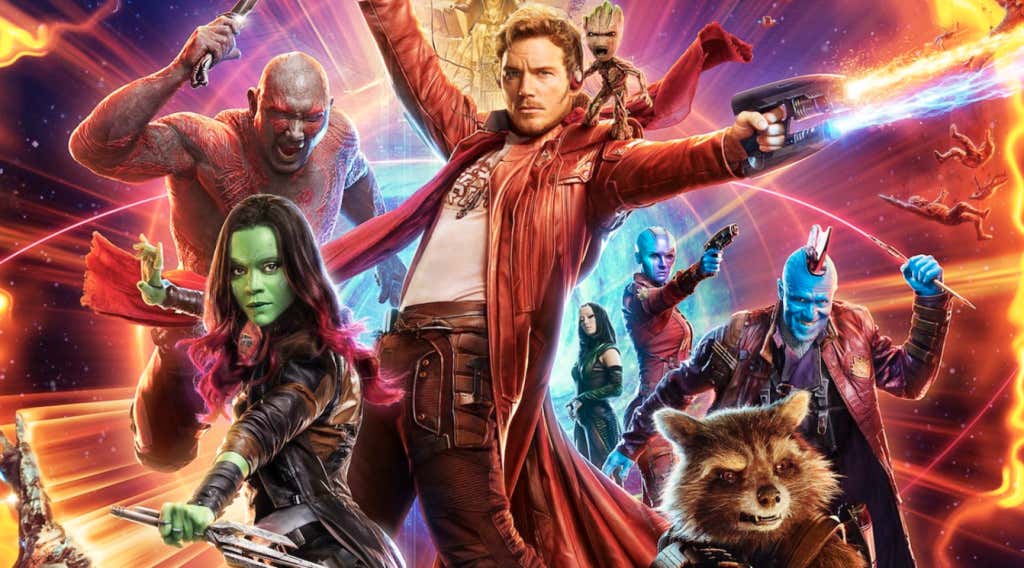 ROUND ROCK (Statesman) - A man is suing a Round Rock woman for texting during a movie date at the Barton Creek Square theater, according to a petition filed in small claims court in Travis County.

Brandon Vezmar, 37, of Austin filed the claim Thursday against his date. He is asking for $17.31, which was the price of the movie ticket to a 3D showing of “Guardians of the Galaxy, Vol. 2,” he told the American-Statesman Tuesday.

Vezmar, who has his own communications consulting company, said he met the woman online and went with her on their first date May 6 to the movie.

“It was kind of a first date from hell,” he said. About 15 minutes after the movie began, Vezmar said, his date started texting on her phone. “This is like one of my biggest pet peeves.”

The 35-year-old woman, reached by phone Tuesday, said she didn’t know about the claim against her.

“I’m not a bad woman,” the woman told the Statesman. “I just went out on a date.”

Oh my God Brandon Vezmar…I love you.  If I could kiss you on the mouth Brandon I would, in a strictly platonic, “I appreciate you, you are my hero” type way.   I mean this is maybe my all-time favorite move – the pure spite, the dedication to making your point no matter how absurdly over the top it is.  I mean just think about all the time and effort it will be to go through with an actual, real life lawsuit.  Writing out that petition.  Taking it to court and fighting it.  I’m a huge principle guy and there is no greater example of doing something based on principle than suing your date for the cost of her 17 dollar movie ticket back because she was rude and annoyed you.

And it’s not like he just jumped straight to “lawsuit” either – he tried the polite way of just straight up asking her for it first. And her little sister.

..He said he texted her a few days later asking for the price of the ticket but she refused to pay it.

She said Vezmar had called her to ask her to pay him back for the movie ticket but she refused because “he took me out on a date.”

She said she also planned to file a protective order against Vezmar for contacting her little sister to get the money for the movie ticket.

Hope he counter-protective-orders the protective order.

I mean look at this bullshit:

In the petition, Vezmar said the woman “activated her phone at least 10-20 times in 15 minutes to read and send text messages.”

Vezmar said he asked her to stop but she refused. He said he told her that maybe she could go outside to text. She left the theater and never came back, Vezmar said.

Put your fucking phone away!  You’re at a movie!  I’m practically buried in my cell phone screen for 99% of my life but for the sake of common courtesy I can take a break from Twitter and bullshitting around with friends for a couple of hours.

And how about her excuse?  Texting her stupid friend over some stupid fight with her boyfriend.  Lady, you’re 35.

The woman said Tuesday she only texted on her phone in the theater two or three times.

“I had my phone low and I wasn’t bothering anybody,” she said. She was texting a friend, who was having a fight with her boyfriend, she said. “It wasn’t like constant texting.”

Sounds like you were bothering somebody huh?  Your date.  The nice gentleman who bought your ticket hoping to show you a nice, enjoyable, relaxing time.  And probably anyone else in the general vicinity who saw your screen glowing in their eyeballs while they were trying to watch as Peter Quill forms an uneasy alliance with a group of extraterrestrial misfits who are fleeing after stealing a powerful artifact.  Bunch of people who spent $17+ for tickets, paid for the Uber ride to the theater, paid for the popcorns and soda and candy.

But fuck them right?  Your friend’s boyfriend liked an ex’s picture on Instagram or something.

I literally, physically, deep down in my soul could not agree more with the conclusions of the petition:

According to the petition, the texting was a “direct violation” of the theater’s policy and that his date “adversely” affected Vezmar’s viewing experience and that of other patrons.

“While damages sought are modest, the principle is important as defendant’s behavior is a threat to civilized society,” the petition said.

Hope the judge awards Brandon the $17.31 plus $10 million in damages to send a message to all the rude movie theater assholes out there.   We’re living in a society people.