Here’s what one of the girls posted on Facebook to accompany the video: 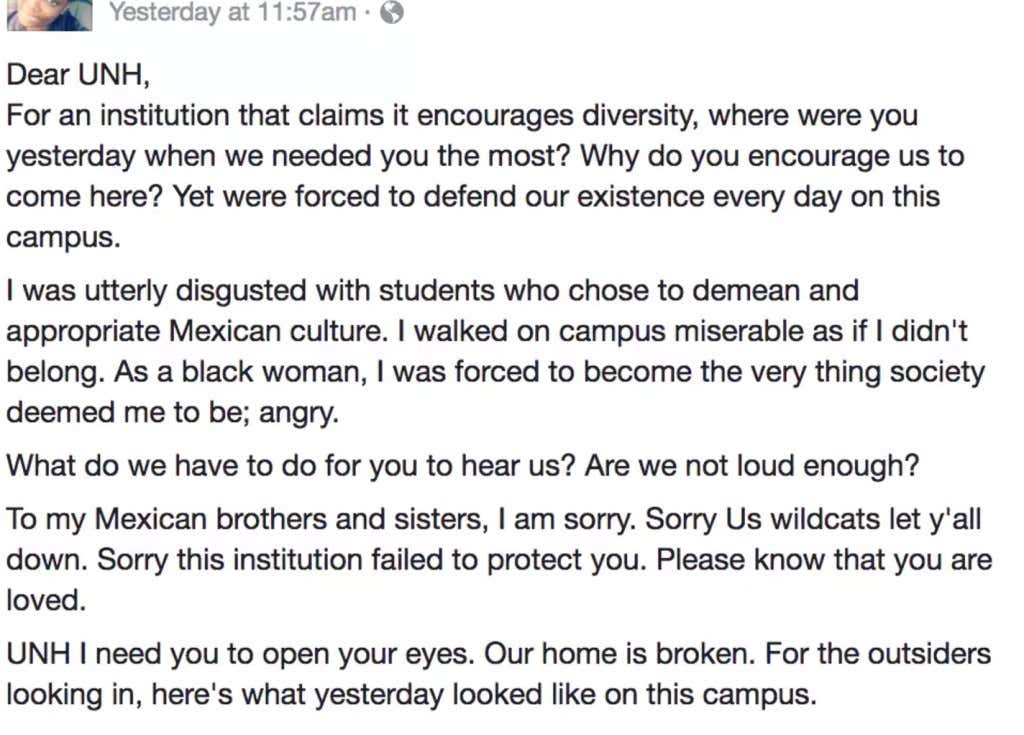 But honestly you see a video like this and I don’t get how the girl filming it thinks that she’s A) coming off well or B) making a difference in how anyone thinks. This dude and his traditional white college bro buddies didn’t do anything wrong other than exist with one guy wearing a poncho and these two girls unleashed straight acidity at them. They weren’t being stereotypical frat douches running around with fake mustaches on a stick horse named Pepe. They just had one dude in a poncho standing there, not trying to be a dick or start any trouble, and they went after him like rabid dogs with a strong palate for hot sauce and a zest for donkey shows. That’s not helping anything or anyone even if you have a valid argument.

And really it’s not that valid of an argument in the first place given that one second of Googling shows that she’s off on what he’s actually appropriating:

It’s not even like it was Native Americans based in the region that became Mexico, they were just chilling out living poncho life in Peru aka a land that is Very Much Not Mexico. There are just a litany of errors here that show, hey, maybe you don’t need to get worked up about every little thing. Just drink tequila that doesn’t actually originate in Mexico, eat tacos that come from an American fast food conglomerate, and realize the fact that America is ultimately one big lazy melting pot that appropriated the fuck out of cultures long before they became Corona-endorsed faux holidays.

And never forget the main lesson from the video: 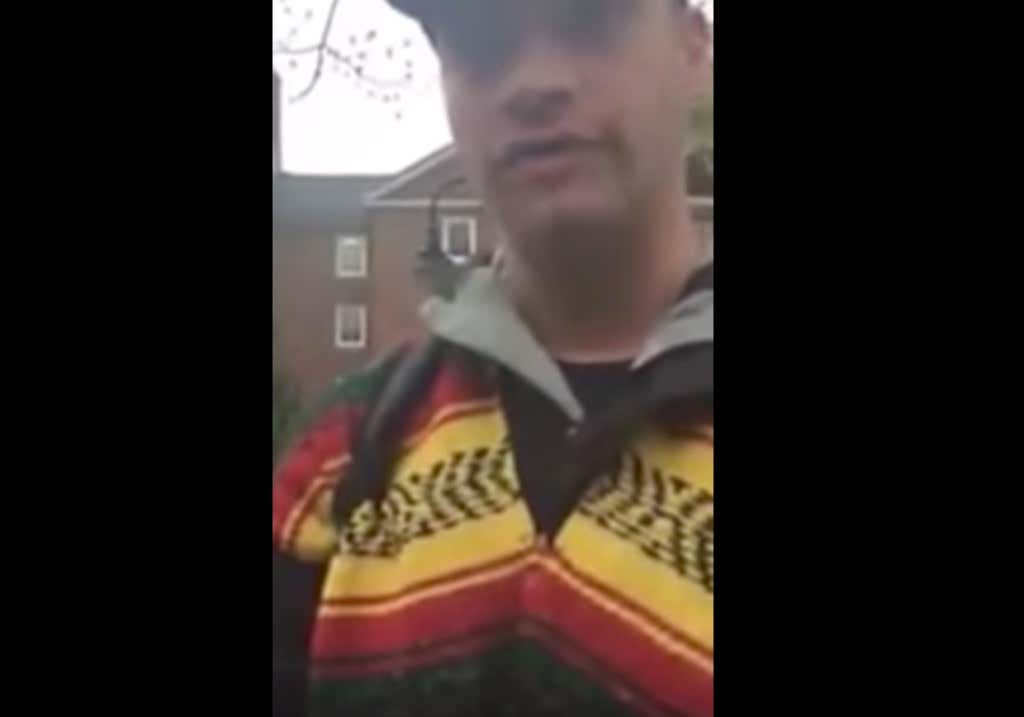 “Mike Wears What Mike Wants.” Put that on that man’s epitaph or a shirt in the Barstool store.