I think it goes without saying, but the world needs uncensored Area 21 footage every single night that NBA basketball is played. And even the nights when it isn’t played to be honest. You can’t give us that first hit for free and expect us not to want more. I can watch those three guys (or honestly just Sheed and KG with a roving third guest) hoot and holler forever. I don’t know if the Turner Networks have a channel that can air that many curses. Does Turner Classic Movies qualify? If so, the people watching that may get a rude awakening every night around 8 pm.

Or better yet, how about Ice Cube takes some of that Barbershop money and hire KG and Sheed to do this in a studio during Big 3 games. My blog about the Big 3 rosters only scratched the surface of what can be said about those players and that’s from a fan’s perspective. I need to hear Sheed and KG air out all these old timers and give viewers at home the stories nobody else would tell back during their playing days. Shit, it doesn’t even need to be basketball. Give me these guys watching TV shows, movies, viral videos, or anything. Entertainment value through the goddamn roof. Though I need to hear Sheed scream those three magical words at least one more time.

P.S. We need to carve out Bum Ass Raef LaFrentz’s headstone now. Most fitting description of an NBA player ever. 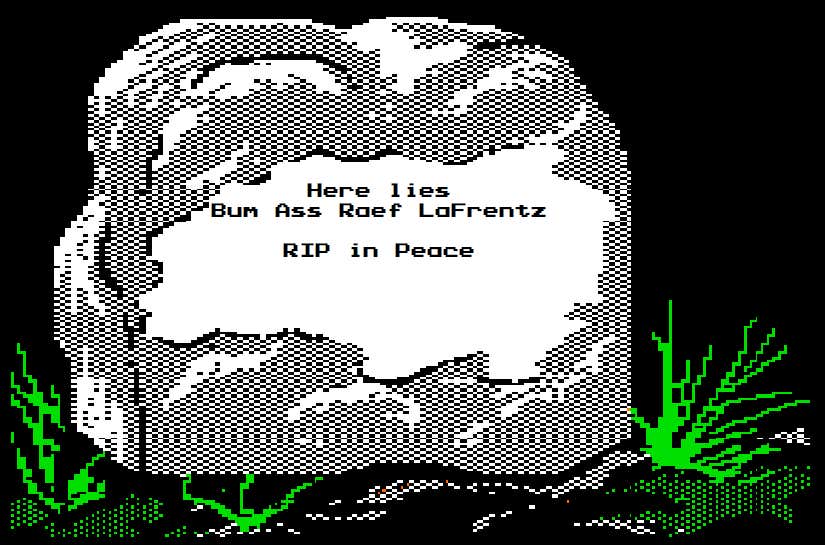