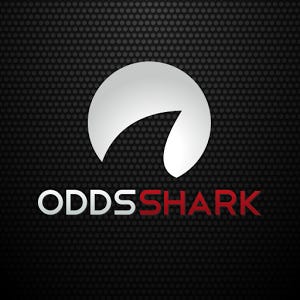 We’re off and running this week with a whole bunch of NBA. Feels good. Not gonna lie, I’ve kind of been enjoying NBA overs recently as opposed to college basketball. Last night I had the over in the UAB/Marshall game which was 172.5 and I think they scored around 140. Fuck em. We got the rising stars challenge and the NBA All-Star game this weekend! And Oscars next weekend. We’re staying afloat hard until March Madness. Just keep swimming, just keep swimming.

Matt’s on deck with some CBB game spreads below

Lost last week on Rhode Island and honestly it didn’t feel good off the hand. Friday CBB cards aren’t exactly the most fire flames Con Edison plant slates in the world, but you gotta piss with the dick ya got. I actually like the board tonight and hope you do too. Pick your spots…

On to Balls for his overs of the weekend

aaaaand NBA All-Star week is over. As always, you can find me and Matt on twitter for questions, comments, concerns, and hatred @glenny_balls and @mbrowner55 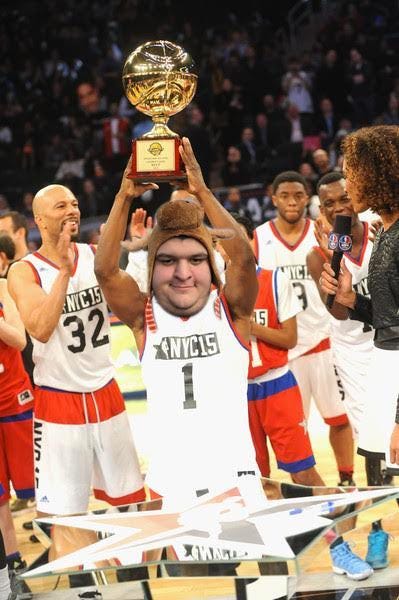