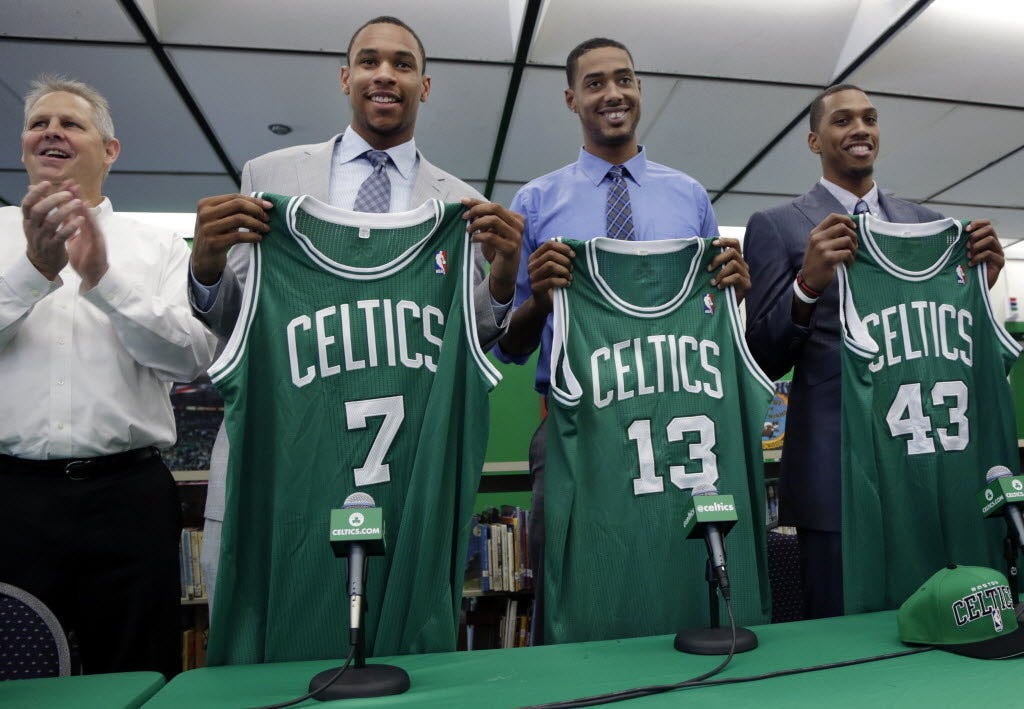 Melo was found dead at his home in Juiz de Fora, in the state of Minas Gerais, Military Police confirmed. Melo went to bed on Friday night and was found dead in the morning by his mother, according to the authorities.

I know we joke around here about the Fab Melo pick, but this is seriously awful, devastating news. At just 26 years old you never want to hear this type of shit. While Melo never really cracked the rotation for the Celtics, he was by far one of the best players the Red Claws have ever had

He also gave us an all time classic Celtics GIF

Awful news and Ts + Ps for his family.