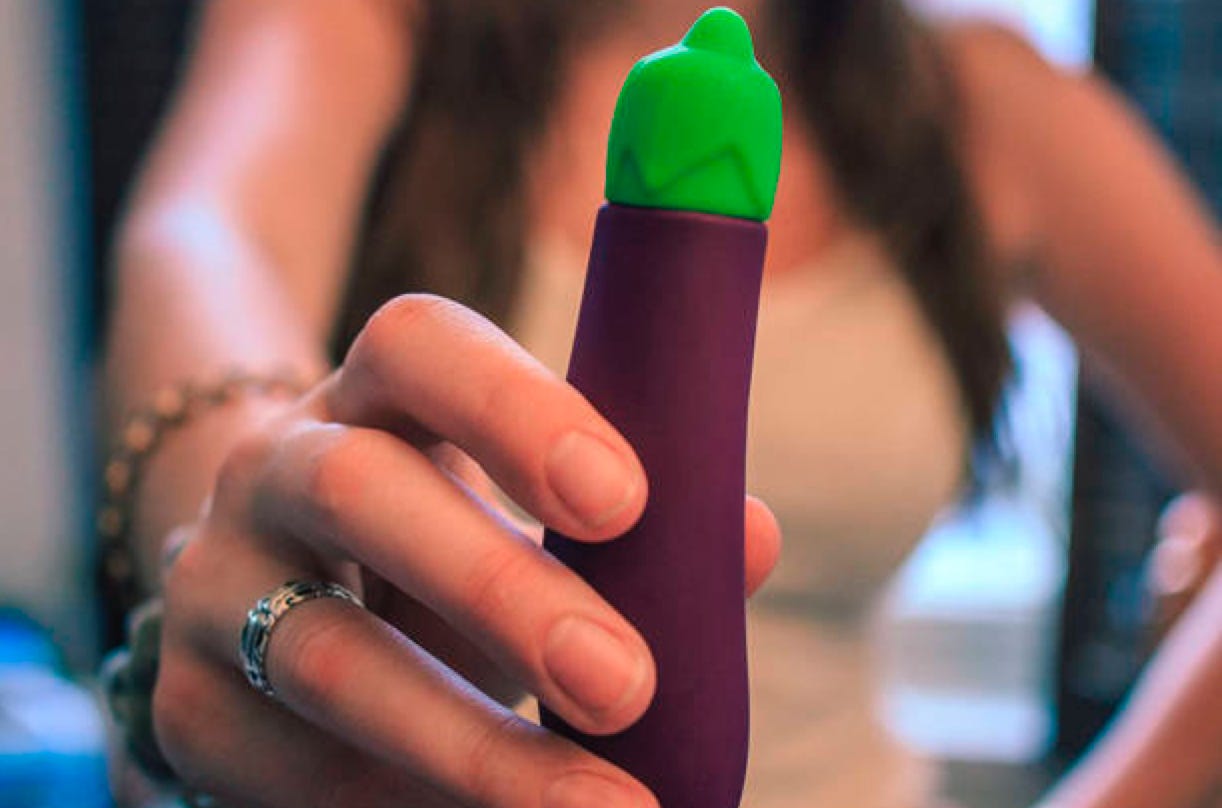 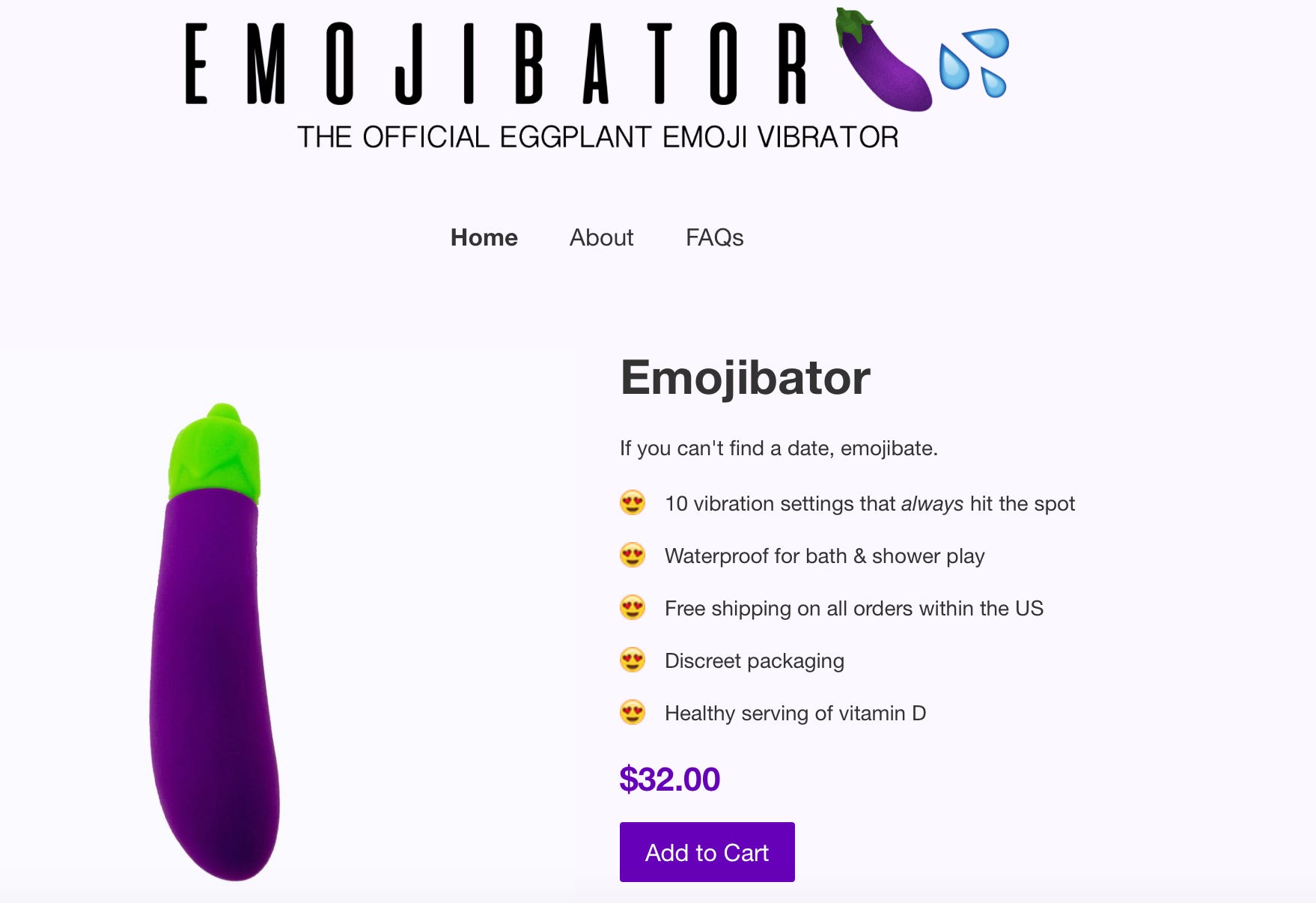 Salon- Ladies and gentlemen, I give you the Emojibator, a vibrator designed in the likeness of the eggplant, the most popular phallic-shaped emoji. “Since the eggplant emoji has penetrated your texting conversations, it has been a definitive sex symbol,” reads the product description. The titillating description continues, “Sexting with yourself is an act that can become even more delightful with the perfect vibrator…finally you can enhance your sexual experience with the sleek eggplant emoji.” Everyone wants to bang an eggplant, apparently. The Emojibator isn’t only about a tumescent vegetable being used to achieve millennial pleasure. Rather, the researchers behind the product have tapped into cultural quirks specific to the millennial generation: we have fewer sex with partners than past generations and we’d rather not deal with people face-to-face. Obviously this is going to affect sex lives.