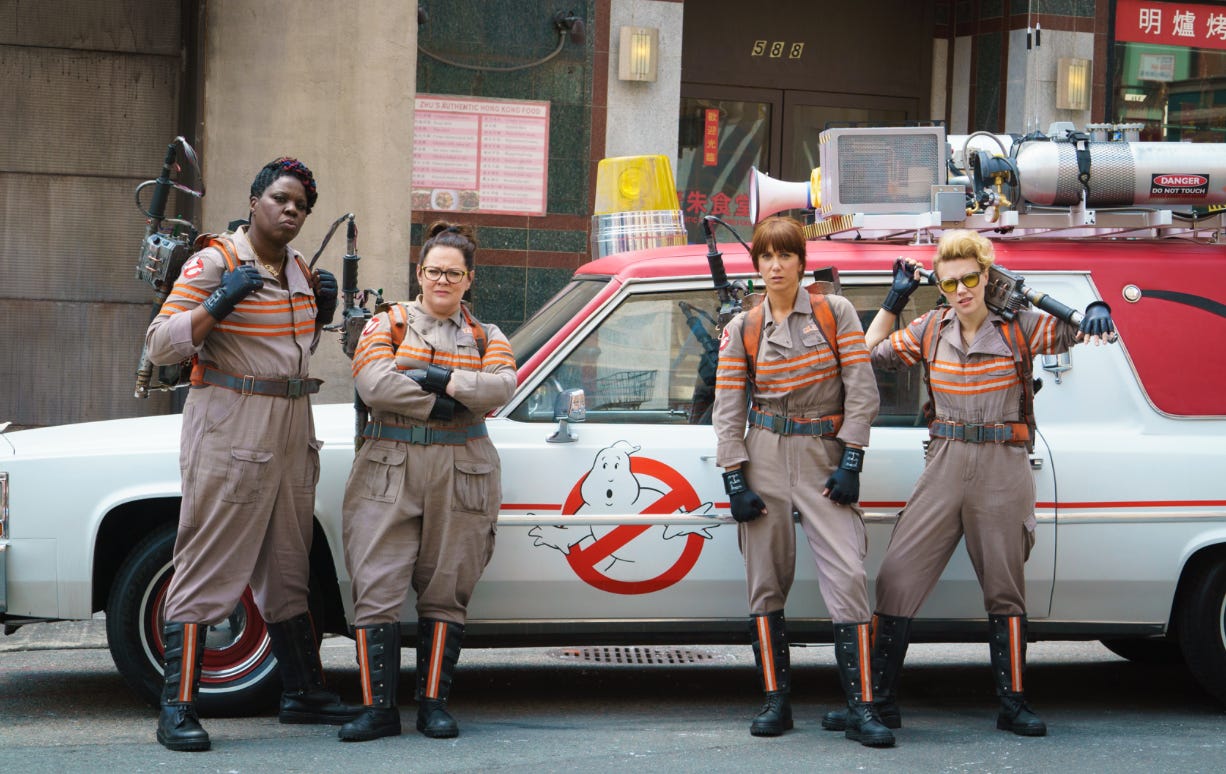 HR- After months of debate, anticipation and heavy marketing, Paul Fieg’s all-female Ghostbusters reboot has finally arrived. But the world’s most populous nation — and No. 2 film market — won’t be joining the fun anytime soon. The Sony tentpole has been denied a release in China, sources close to the decision-making process in Beijing tell The Hollywood Reporter. China’s official censorship guidelines technically prohibit movies that “promote cults or superstition” — a holdover from the Communist Party’s secular ideology — and the country’s regulators occasionally have been known to use this obscure provision as rationale for banning films that feature ghosts or supernatural beings in a semi-realistic way (Disney’s Pirates of the Caribbean: Dead Man’s Chest suffered such a fate in 2006, thanks to its depictions of ghouls and cannibalism). Ever since Feig’s reboot went into production, industry watchers have wondered what stance China’s film authorities might take on the movie. Speculation only increased this spring, when it was revealed that the Chinese character for “ghost” had been removed from the reboot’s Chinese title, even though it appears in the local names for the original films.

What a bunch of pussies the Chinese are. Wahhhhh ghosts are so scary wahhhhhhhhhh. A country can’t be one of the most powerful in the world AND be afraid of ghosts. It’s just not possible. You’re either not afraid of ghosts and are a super power or you are afraid of ghost and are simply a power. There’s always talk about China overtaking the US as the most powerful country in the world but stories like this one make me feel like that’s never gonna happen. Do we owe them 500 trillion dollars and one day that’s gonna bite us in the ass? Yep. But are we so afraid of ghosts that we outlaw any and all ghost movies? Nope. Advantage, America. Do I change the channel whenever a commercial for a scary movie comes on my TV? Yeah I do but I don’t speak for all of America. That’s the difference.

PS- I’m not ruling out the possibility that China made up this excuse about ghosts and just don’t want the all-female Ghostbusters anywhere near their country.