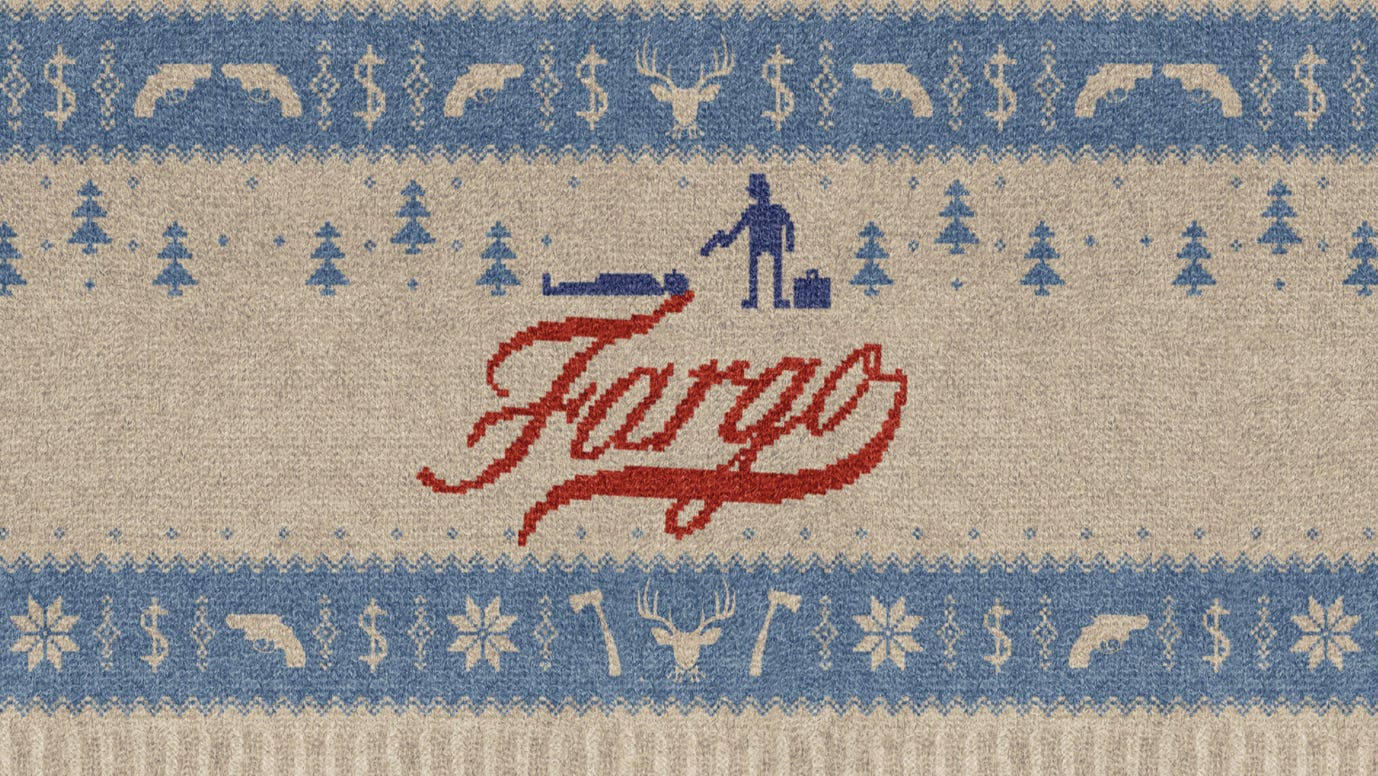 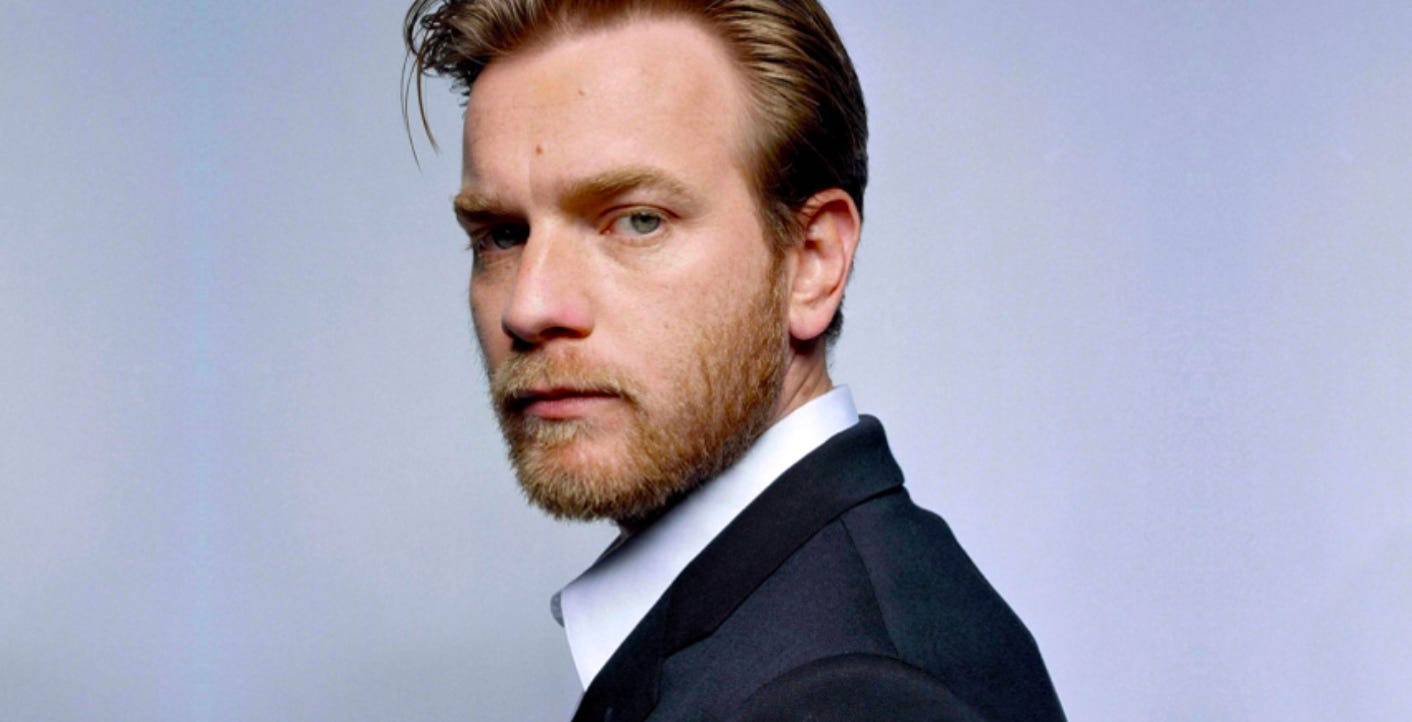 Deadline- Ewan McGregor is the latest feature actor to topline an installment of FX’s Emmy-winning anthology series Fargo. McGregor will play the two central characters — brothers Emmit and Ray Stussy — in the upcoming third season, which is supposed to be set closer to present day than the first two installments. Emmit Stussy is the Parking Lot King of Minnesota. A handsome, self-made, real estate mogul and family man, he sees himself as an American success story. His slightly younger brother, on the other hand, is more of a cautionary tale. Balding and pot-bellied, Ray is the kind of guy who peaked in high school. Now a parole officer, he has a huge chip on his shoulder about the hand he’s been dealt, and he blames Emmit for his misfortunes.  McGregor is the first actor cast in the third installment of Fargo, which tentatively is scheduled to begin production later this year for premiere on FX in 2017.

So if I’m reading that correctly then it would appear that Ewan McGregor is going to play both of the main characters in season 3 of Fargo? Weird but whatever. I’m all in. The makers of Fargo have earned my trust and then some after the first two truly sensational seasons of television. They produced some of the best TV of the last decade. If you haven’t watched Fargo, you really should. Make it the next thing you binge watch. I promise you won’t be disappointed. They’re anthology seasons so it doesn’t matter which one you watch first. There are connected storyline strings throughout the two seasons but they both are still standalone pieces. I would put season 1 of Fargo above season 1 of True Detective and I loved TD season 1. That’s how good Fargo was. Then season 2 of Fargo somehow lived up to the hype of season 1 (even if the alien thing was a little bizarre) while season 2 of True Detective spiraled out of control like a Ray Velcoro coke binge.

As far as casting Ewan McGregor in the lead role, that’s cool. This series is known for grabbing big names like Billy Bob Thornton, Martin Freeman, Colin Hanks, Kirsten Dunst and Ted Danson.  I’m not all that familiar with McGregor to be quite honest. I’m not a Star Wars guy. I saw Black Hawk Down once. But like I said, the writers and producers of Fargo will make it awesome because that’s what they do. I’m mostly just happy that Fargo is in the news cause that means we’re getting closer to it being back on our TVs. Not really close but closer. Production is gonna start later this year and will come out some time in 2017. That’s seems like a long way out but I’m still fucking pumped.