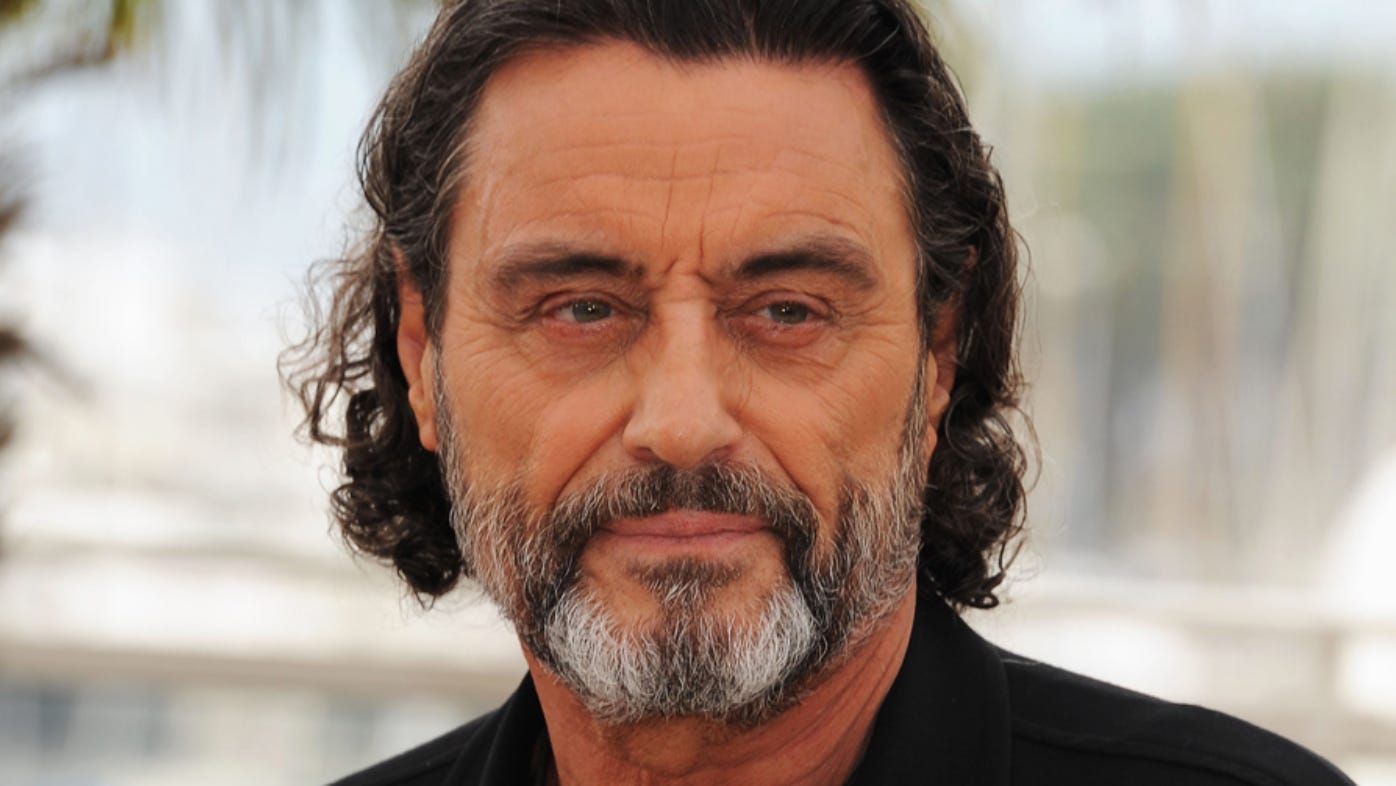 USA Today- If you’re a stickler for spoilers, beware Ian McShane. The Deadwood actor and soon-to-be Game of Thrones star accidentally let slip earlier this month that his character was a (spoiler!) priest who brings a “much-loved character” back to life. But no one warned him about the wrath of Game of Thrones fans, who immediately pounced on him for breaking the one sacred rule of Westeros: no spoilers. Luckily, McShane is an established British actor who doesn’t give a rat’s bottom about angry Internet denizens. In an interview with The Telegraph, he talked about how he couldn’t care less about the spoiler controversy, and that fans should “get a life.” “You say the slightest thing and the Internet goes ape … It’s only (expletives) and dragons.”

Well how about this mother fucker? We haven’t even seen him in the show yet and he’s already stirring up shit about spoilers. Saying that Game of Thrones is just tits and dragons at the end of the day so who cares.  To that I say, yeah so?  I mean he is right. GOT is an awesome show but do you think we all would’ve stayed on board this long if almost every episode didn’t flash a NUDITY warning before? Or if we didn’t want the pay off of dragons raining hell fire down on people? I’m skeptical but that’s beside the point. I’m still pissed at this Deadwood guy for busting onto the scene and acting like GOT spoilers ain’t no thang. Fuck off dude. I’d take this shit from a guy whose been around from the jump. Have Kit Harrington tell us the show is all about tits and dragons. That’d be fine. Not some new guy who hasn’t even made his debut yet. Not to mention this is the first time in 6 years that TV watchers are on the same footing as the book readers. It’s a fantastic feeling knowing those nerds don’t have anything over us anymore. Keep the spoilers to yourself bro and let’s all enjoy the tits and dragons as they happen.