When Wayne said he’s in the desert riding Llamas 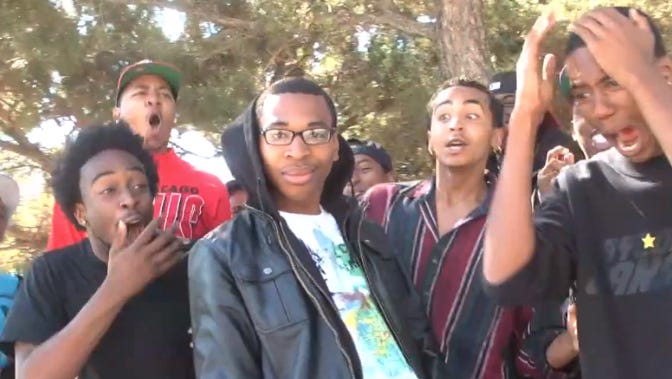 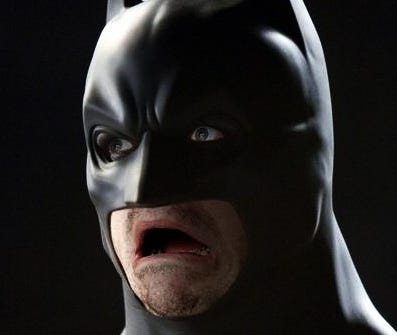 I feel like any black guy can freestyle if you put him under the gun. Just put a mic in his hands and start saying “lets get it” or “youuu knowwww” and he’ll just start going off like he’s the second coming of Biggie. It’s just a random trait, all white guys know how to play lacrosse, all black guys can freestyle. Simple science.

This video takes me back to the days of Whose Line Is It Anyway, when Wayne would sing those crazy ho-down songs and come up with the fire-est of fire bars right on the spot. To the point where I was convinced he wrote those prior to taping. Bronson might have been one-up’d today and I for one need a Dub-B mixtape in my ears ASAP.