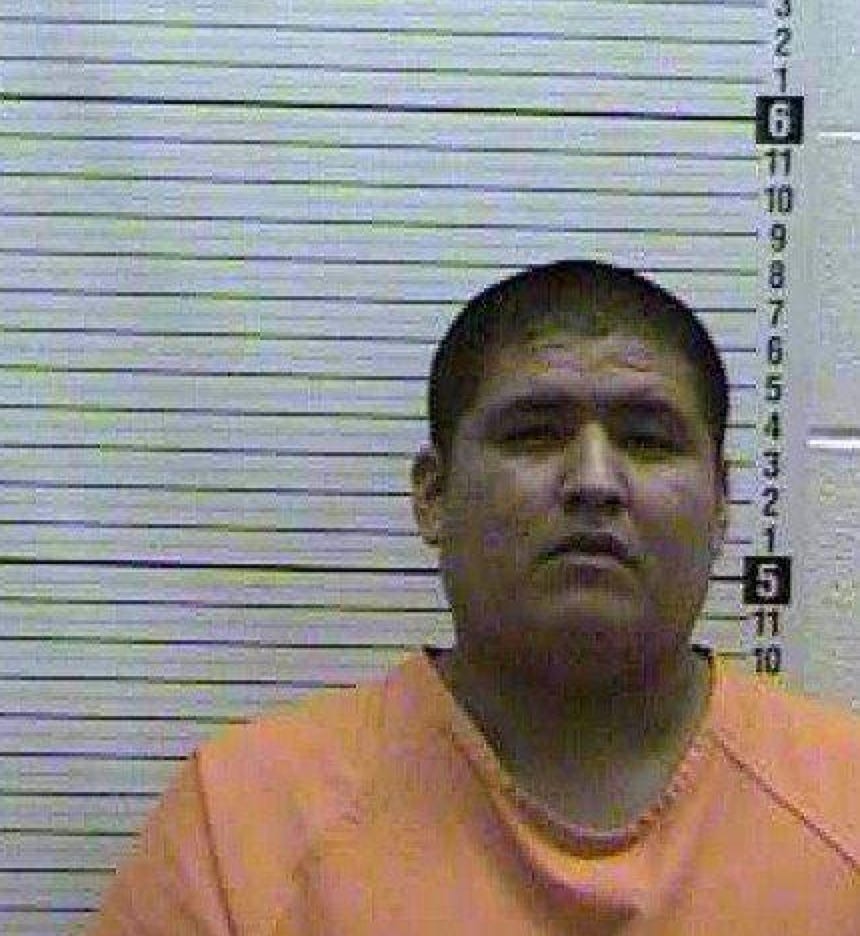 NBC News- After binge watching a popular show about zombies, a New Mexico man believed his friend was turning into one — so he brutally beat him to death last week, police said. Prior to the alleged crime last Thursday, Damon Perry, 23, watched the Netflix show “The Walking Dead” and drank “multiple” 40-ounce bottles of malt liquor with a friend at a relative’s apartment, Grants Police spokesman Moses Marquez told NBC News. Then, Perry told police, the victim, Christopher Paquin, 23, tried “to bite him,” according to a statement from cops. Perry “reacted by brutally beating” Paquin with his hands and feet, the release said, and also used an electric guitar, kitchen knives and a microwave to kill the victim. At some point, Perry left the apartment and began chasing neighbors, Marquez said. After following one woman with a knife, Perry forced her to lock herself inside her apartment. No additional injuries were reported, though assault charges are expected, Marquez told NBC News. When police arrived at the apartment complex around 1 p.m., two maintenance workers were restraining Perry in an apartment doorway. Inside, police found Paquin’s body. He was pronounced dead by paramedics.

That’s just the mark of good television right there.  A TV show is doing it’s job when it makes the person watching it feel like they’re living in that world. So bravo to the makers of The Walking Dead. It might’ve ended with somebody getting killed but I still say that’s a feather in their cap. I can actually relate to this a little bit. A few years back I binge watched the entire series of The Sopranos over a three week period. I got so caught up in the show that I started talking like Tony, window shopping Cadillacs and Adidas track suits and eating nothing but Italian food. It was a weird time in my life but it happened because that’s what good TV shows do. They invite you into a world different from your own. Especially now with binge watching. In the past there was always a week break between episodes where you go back to living your normal life and re-adjust. Not anymore with services like Netflix and HBO Go. No break. Just fill on immersion. Back in 2008 I thought I was an actual mobster.

I will say this, I didn’t have my friend whacked because I thought he was disrespecting my family so I guess that’s where the comparisons end with this guy who killed his zombie friend. Kind of the friend’s fault thought, right?

Christopher Paquin, 23, tried “to bite him,” according to a statement from cops. Perry “reacted by brutally beating” Paquin

That’s like putting on a ghostface mask, grabbing a giant knife from the kitchen and scaring your friend after he watches a Scream marathon. Of course they’re gonna flip the fuck out. The guy still shouldn’t have killed his friend but I sorta get it.